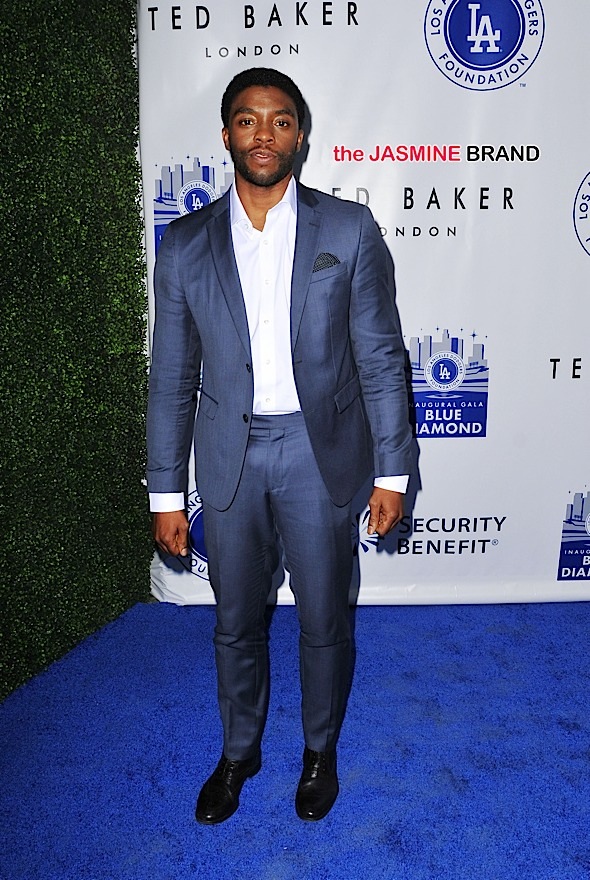 Fans of Chadwick Boseman will soon get the chance to hear his voice again in his upcoming, final Marvel role.

Yesterday (Thursday, July 8th), Marvel Studios released the official trailer for What If… The animated series will air on Disney+, and it’s focused on exploring alternate realities for various Marvel characters and plots. This alternate world focus is exemplified by some standout narration points in the trailer, such as:

“Enter the Multiverse of infinite possibilities.”

In the animated series, Chadwick Boseman voices his Black Panther character, T’Challa. In What If…, T’Challa will reportedly play the role of Star-Lord–a title from Guardians of the Galaxy–in one of many Marvel crossovers.

Additionally, there’s a crossover between Iron Man and Black Panther in the series, as Killmonger is seen saving Tony Stark from a missile in the trailer.

The full 2-minute trailer can be seen down below:

Chadwick Boseman voiced his character for What If… shortly before his death this past August. As a result, this is his final role within the Marvel Cinematic Universe. The animated series will begin airing on Disney+ on August 11th.

The trailer for What If… comes on the heels of production for the Black Panther sequel–Black Panther: Wakanda Forever—beginning in Atlanta. The highly-anticipated sequel is scheduled to debut in about a year.

What do you think about the What If… trailer, and will you be tuning in to the series? Comment down below to let us know! 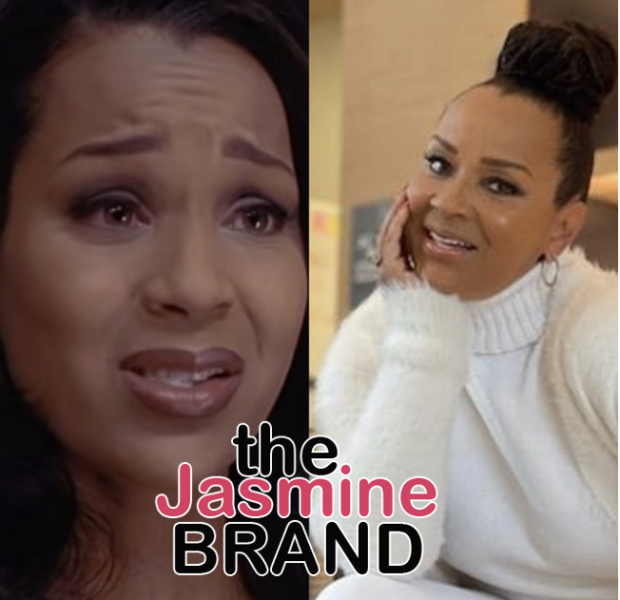 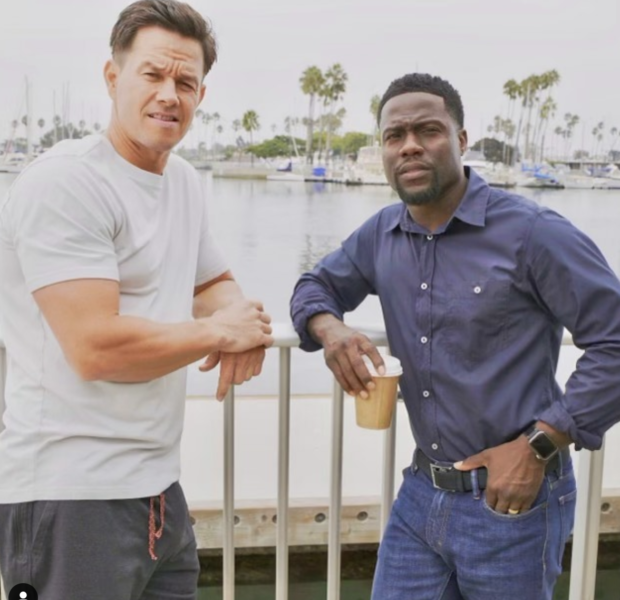 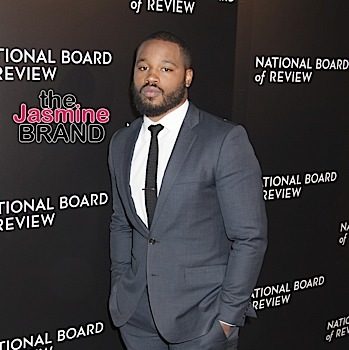 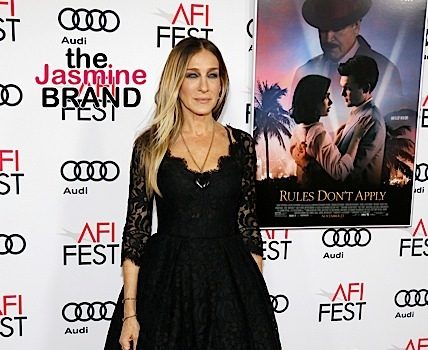 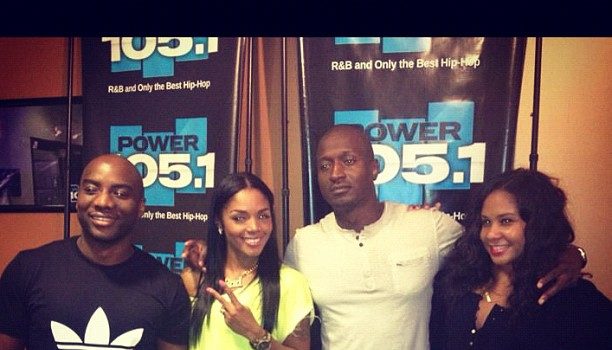