Colin Kaepernick has another venture – and this one is for the kids.

It’s been years since Colin Kaepernick last played in the NFL, but it’s safe to say he’s racked up his own endeavors.

The former San Francisco 49ers quarterback was said to be blackballed from the league after he protested police brutality by kneeling during the national anthem in 2016.

Since then, he’s inked multiple deals with major platforms, and he now has another one to share.

His publishing company, Kaepernick Publishing, has signed a multi-publishing partnership with Scholastic to release books for kids. The debut project, I Color Myself Different (illustrated by Eric Wilkerson), is slated to hit shelves in April 2022. 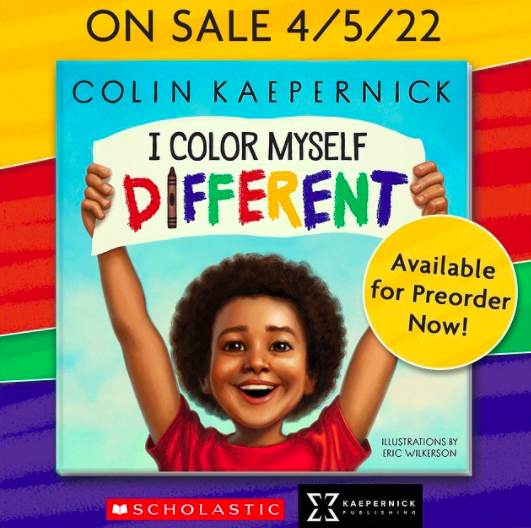 The book will tell the story of Colin Kaepernick’s childhood after being adopted by a white family. It will center on an incident when he put “down the yellow crayon he had been using to draw his family and picking up the brown crayon for himself.”

Scholastic says the book is

“a joyful ode to Black and Brown lives based on real events in young Colin’s life.”

The book is 40 pages and for children four to eight.

He said of the book,

“This story is deeply personal to me and inspired by real events in my life. I hope that it honors the courage and bravery of young people everywhere by encouraging them to live with authenticity and purpose. I’m excited for Kaepernick Publishing to be collaborating with Scholastic on books with Black and Brown voices at the forefront. I hope that our books will inspire readers to walk through the world with confidence, strength, and truth in all they do.”

“Colin’s reputation as a thought leader precedes him, but it was also clear when we met that his mission and purpose were very much aligned with Scholastic’s. We knew instantly that we wanted to share his stories, which will be impactful messages of identity and belonging for Black and Brown children.”

“Colin Kaepernick’s inspiring story, with themes of identity, race, and self-esteem, will resonate deeply with all kids. We are privileged to bring this work to young readers around the world for the very first time.”

What are your thoughts on Colin Kaepernick’s latest venture? Comment and let us know. 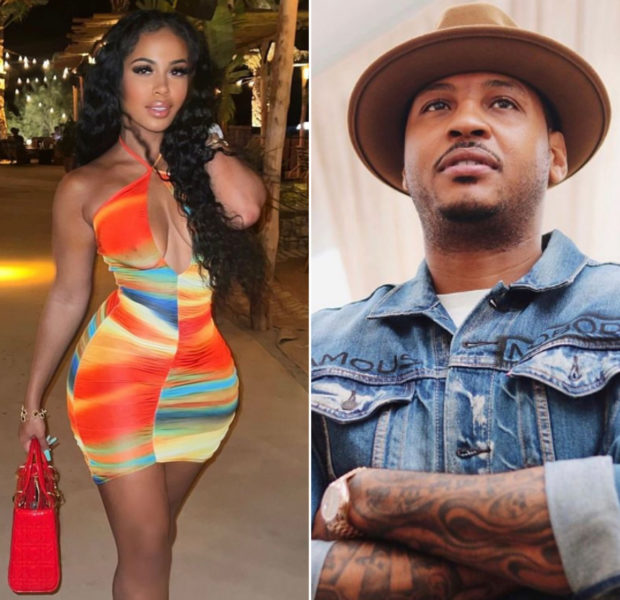 Vanessa Bryant & Daughter Natalia Block Kobe & Gigi Fan Pages: We Have To Do This For Our Own Healing
Exclusive
Post Slider 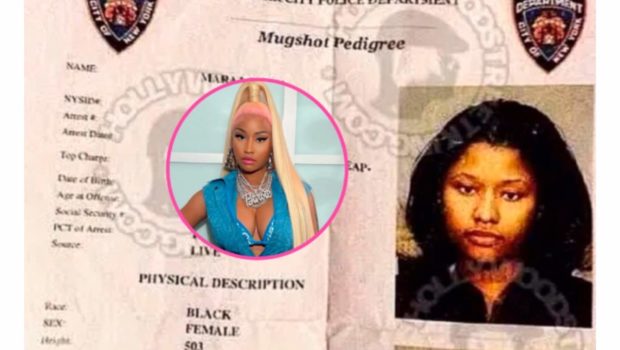