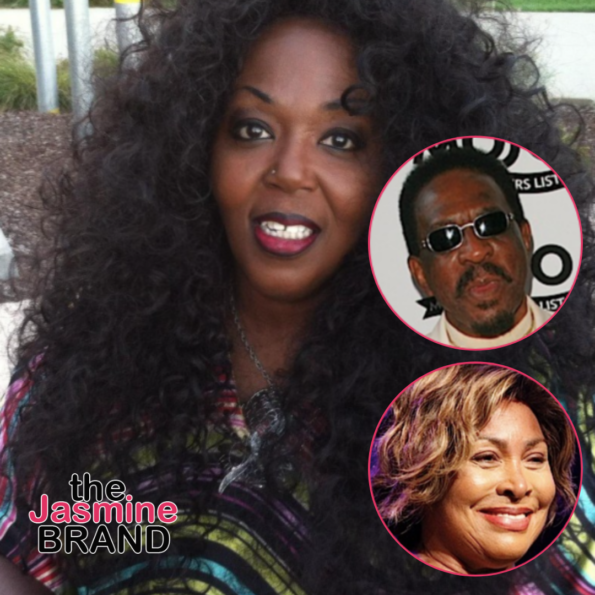 Ike Turner’s Daughter, Twanna Turner, Backs Play Claiming To Tell Her Dad’s Side Of His Relationship With Tina Turner: The Man I Know Was Loving &amp; Caring

Ike Turner’s daughter, Twanna Turner, shares her support for a play that is telling what’s described as her late dad’s story. Ike Turner was a famous musician/songwriter who was an early pioneer of 1950s rock and roll. He was well known for his work with his then-wife, singer Tina Turner, during the 60s/70s. It’s no secret that Ike Turner and Tina Turner had a rocky work and personal relationship during their time together. The 1993 Tina Turner biopic ‘What’s Love Got to Do with It’ details some of the alleged abuse Tina Turner endured from Ike during their marriage.

Recently Twanna Turner took to her Facebook page and backed a play that claims it’s telling Ike Turner’s side of events. The play entitled ‘Taking Back My Name: The Ike Turner Story’ was written by playwright John L. Ruffin. Twanna Turner shared a flyer for the play online that reads,

“You’ve heard her side of the story…now hear his.”

“My daughter, Heather Sweet, and I had the privilege to see the first play, ” Taking Back My Name, The Ike Turner Story”, compliments of John L. Ruffin , the BRILLIANT playwright of this power rendition of my father’s life. Thank you John.” 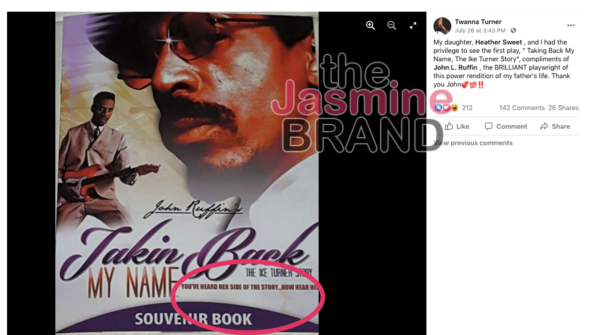 Twanna Turner then responded to people who called her out for supporting a play that seemingly tries to debunk Tina Turner’s abuse allegations against her dad. She wrote,

“I do not agree with the degree of vile and contempt you have for him, but I understand. The man I know was loving and caring. He was selfless in some aspects. He was brilliant in his gift and shared his talent with whomever would accept it.”

“No…I am not saying he was a perfect man, but he was not that “Demon” that he was portrayed to be either. I am sure that if we looked into the closets of all of you who projected your hate on my father, I wonder what we would find? What if YOU had aspects of your life exaggerated and put out for the world to see and YOUR life was destroyed based on that portrayal? If you had people posting vile messages to your family about what had been put out for the world to view. How would you feel? I am proud to be the daughter of Ike Turner and will continue to celebrate him until I draw my last breath.”

See Her Full Statement Below: 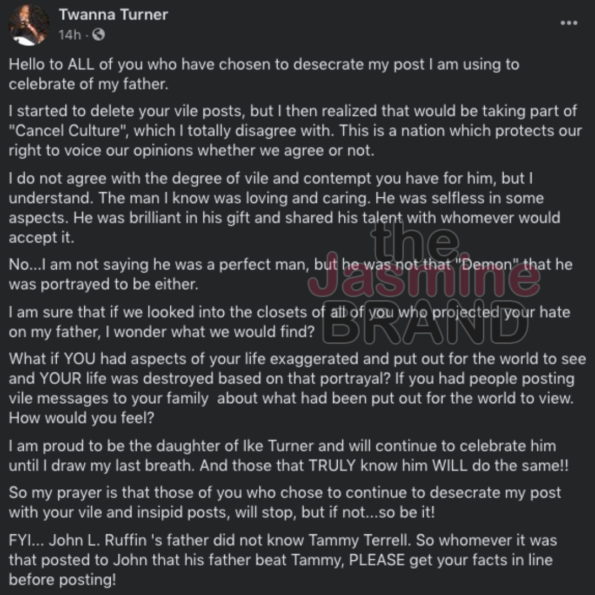 Twanna Turner posted video clips from the play’s 2015 run to her Facebook page as well.

How do you feel about this entire situation? Tell us in the comments below. 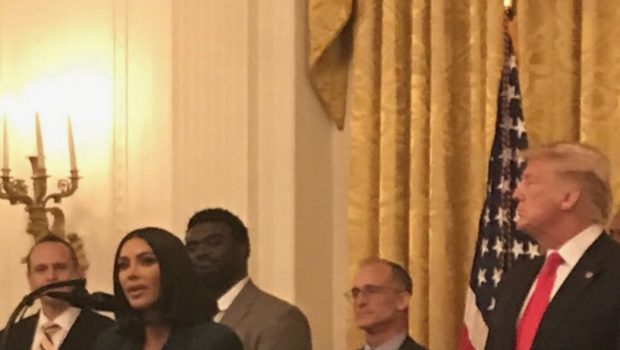 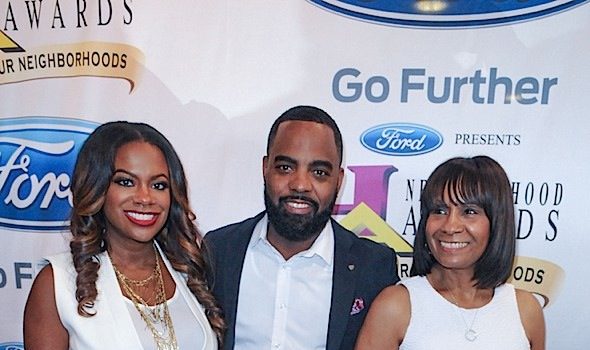