Lizzo is opening up about a funny–and suggestive–interaction with Cardi B!

Earlier today (Friday, Aug. 13th), Lizzo appeared on The Breakfast Club for an interview. While the main focus of the chat was her new “Rumors” track, Lizzo also discussed a rumor about her and Cardi B, who is featured on the song. Specifically, Angela Yee brought up a rumor that Cardi B claimed she wanted to perform oral sex on Lizzo. In response, Lizzo stated:

“Lemme tell you something. This is the funniest person! Like we were sitting there, [the director] was like ‘Okay, now whisper into Lizzo’s ear.’ And it was the first time we had to do that. We had just been kinda chatting. She said ‘I want to eat your pussy.’ When I say I died laughing–this girl is so funny to me. After that, the director split us up. She said ‘Y’all can’t stand next to each other no more. We gon’ have to do this in posts.'”

After making her revelation, Charlamagne Tha God proceeded to ask Lizzo why she assumed Cardi B was joking about her statement. Lizzo replied:

“To be honest with you, I can’t tell if she was joking or not. ‘Cause you know she’s always talking about big girl p***y. She’s always talking about it. She say ‘P***y stay wet like a big b***h.’ Listen, I’ve been keeping records of this! Like she said ‘You know how big girls have, like, wetter vaginas?’ She talks about fat girl p***y all the time, and she got that tongue so who knows! Maybe the rumors are true… It got a little milky down there.”

“Rumors” just dropped earlier today (Aug. 13th). You can watch the music video down below:

What do you think about Lizzo’s story? Comment down below to let us know!

Aretha Franklin’s Niece Resigns As Rep Of Her Estate Amid Family Drama + Speaks Out: My Role Has Become More Contentious
Exclusive
Post Slider 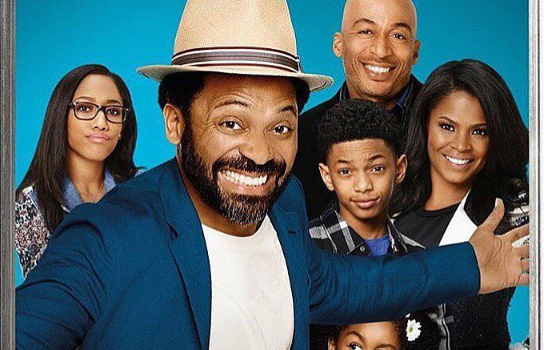