Shaun King is out to clear his name.

Earlier today (Aug. 31), the activist took to Instagram to share a report from GoFundMe that dispelled speculation that he stole money from families who were impacted by police brutality.

GoFundMe said in a statement that,

“Mr. King requested his history on GoFundMe and provided all email accounts associated with any possible activity.”

“The scope of information requested is limited to activity on GoFundMe:

-Mr. King has not organized a fundraiser on GoFundMe.

-Mr. King has not been the beneficiary of a GoFundMe.

-Mr. King has not withdrawn any funds on GoFundMe.”

“It’s worth noting that if a customer shares a fundraiser via social media, they do not have direct access to withdraw any funds on GoFundMe.” 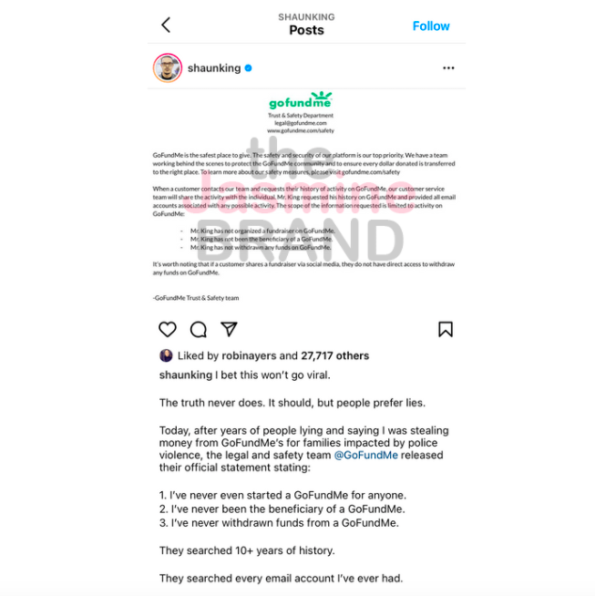 “I bet this won’t go viral. ?The truth never does. It should, but people prefer lies.?”

“Today, after years of people lying and saying I was stealing money from GoFundMe’s for families impacted by police violence, the legal and safety team @GoFundMe released their official statement”

“They searched 10+ years of history. ?They searched every email account I’ve ever had.? They searched every GoFundMe I’ve ever shared on social media.? And what they found is what I’ve said for YEARS, no family has ever even reported to them that I’ve done any such thing. ?It was a lie first made up by white supremacists.” 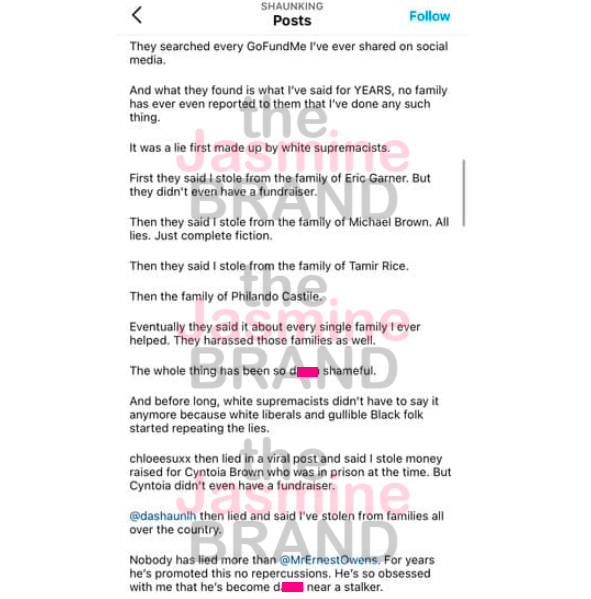 He then called out “white supremacists” who he said sparked the speculation, adding:

He called out a couple of his accusers by name before ending with,

“I’ve had people literally interrupt my speeches and even stop me in the street while I’ve been with my family to confront me over stealing funds from GoFundMe. I’ve received death threats over people confronting me about this. ?And it’s never happened. Stealing ONE PENNY from a family would be a state and federal crime. ?Thank you to @GoFundMe for making this public statement.?” 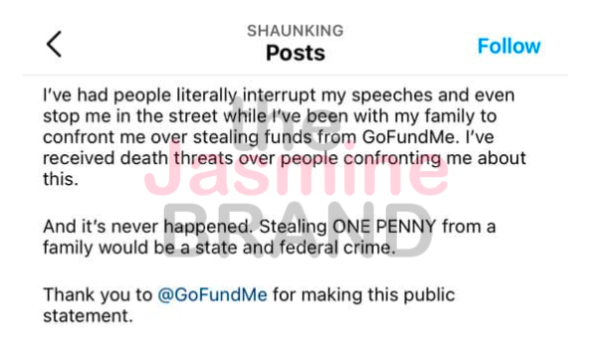 What are your thoughts on Shaun King’s message? Comment and let us know. 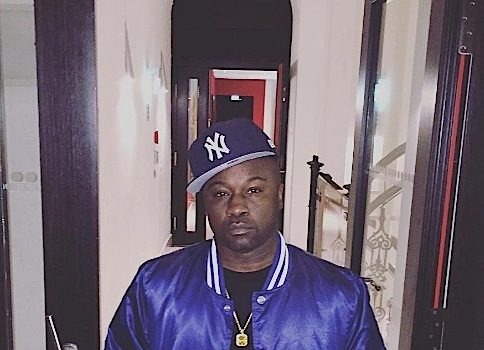