Kanye West’s Supposed Publicist Allegedly Involved In Plot To Get Trump Back In Office: If You Don’t Tell Everything, You’re Going To Jail

Kanye West’s rumored publicist allegedly has ties to a certain former president of the United States.

The 43-year-old’s alleged publicist, Trevian Kutti, was reportedly in the middle of some dark political drama. Trevian Kutti is allegedly friends with former President Donald Trump. The billions of dollars that she has amassed is supposedly what ties her to him. 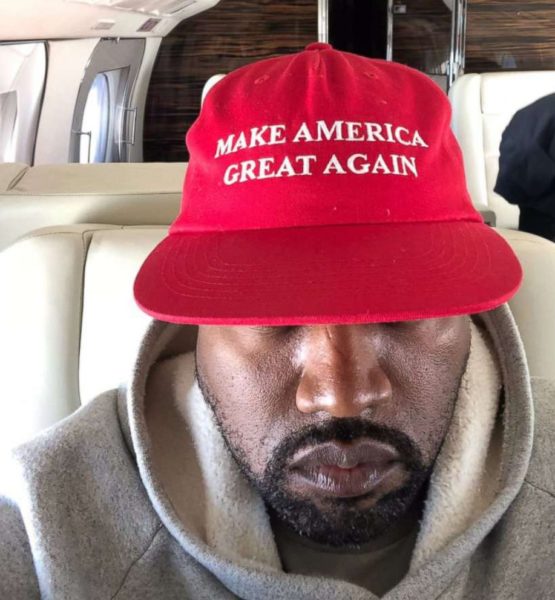 Ruby Freeman, 62, was a temporary poll worker in the 2020 presidential election in Georgia. After Donald Trump lost the election, he began working to reverse the decision. Somehow, Ruby Freeman–along with her daughter Wandrea “Shaye” Moss–became a target in Donald Trump’s reported plot to return to the Oval Office.

At the beginning of Dec., Trump and his campaign allegedly accused Ruby and her daughter of aiding in voter fraud. County and state officials denied these claims; however, Trump and his associates reportedly continued to harass the women, sending threatening messages to them and their family members. Their alleged goal was to get Ruby to confess to voter fraud.

On Jan. 4–a couple of weeks after the election–Trevian Kutti and an unidentified black male reportedly showed up on Ruby’s doorstep. She allegedly began warning Ruby that something bad could happen to her in 48 hours if she didn’t listen. Ruby was a little reluctant to speak with her at first due to all the threats she’d been receiving but allegedly agreed to speak with her if a police officer was present. 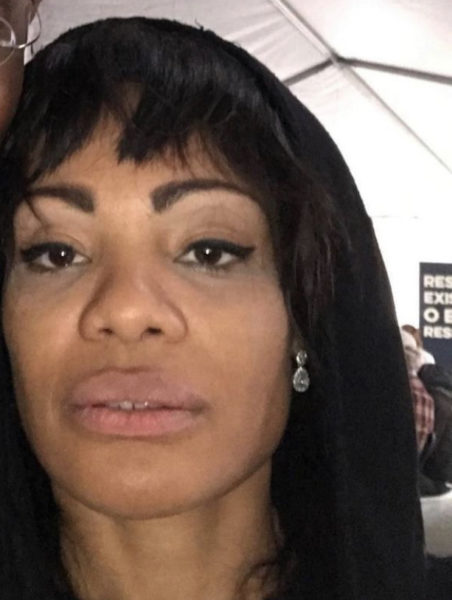 When an officer arrived on the scene, Trevian allegedly told him that she was a crisis manager. She also reportedly mentioned that she was sent by a high-profile individual.

Trevian and Ruby’s conversation was reportedly captured on the officer’s body camera. On the recording, Trevian allegedly said:

“I cannot say what specifically will take place. I just know that it will disrupt your freedom.”

“…and the freedom of one or more of your family members.”

She then called a suspicious man and put him on speakerphone to speak to Ruby. Of the strange character, she’s alleged to have said:

“[he has] authoritative powers to get you protection.”

“If you don’t tell everything, you’re going to jail.”

Their conversation ended there.

On Jan. 5, Ruby allegedly received a call from an agent with the Federal Bureau of Investigation. He reportedly firmly suggested that she relocate from her home, where she had resided for 20 years, stating that she was in serious danger.

Court documents in a defamation lawsuit that Ruby and her daughter allegedly filed last week say that Trevian’s warning was validated. On Jan. 6, an angry mob of Trump supporters reportedly surrounded her home. Ruby had already left a few hours prior.

Just two months before Trevian met with Ruby, Kanye West’s attempt to claim a presidential title had fallen through. Some have alleged that Kanye’s campaign–which was backed by Trump–was used to deter black voters from voting for Joe Biden. 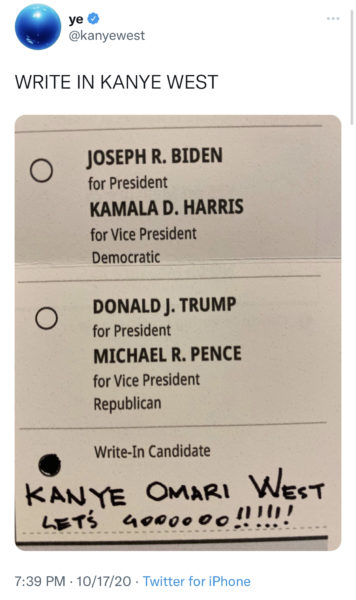 Do you think Kanye West and his publicist were actually involved in this situation? Leave us a comment and let us know! 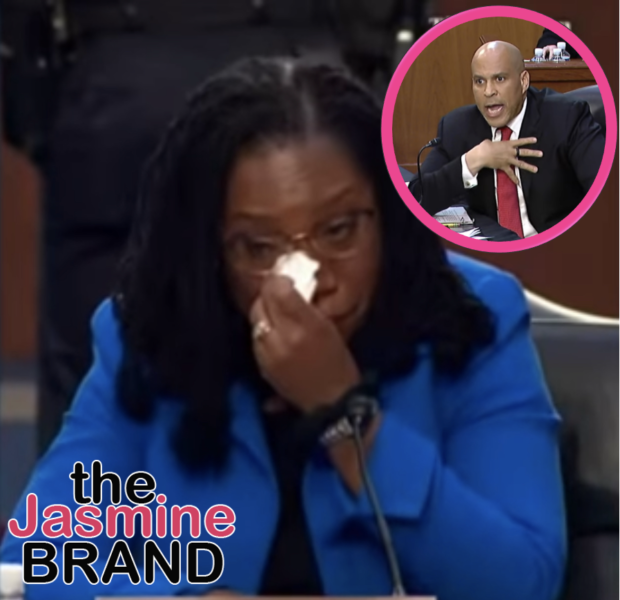 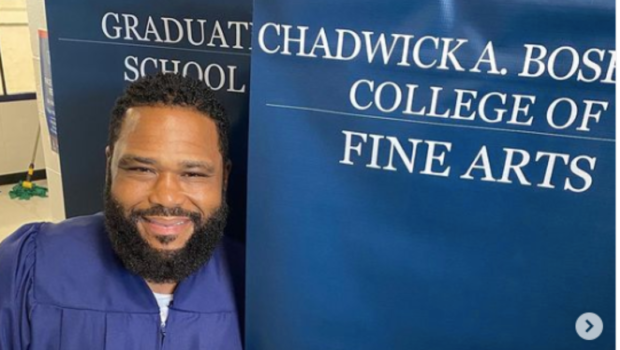