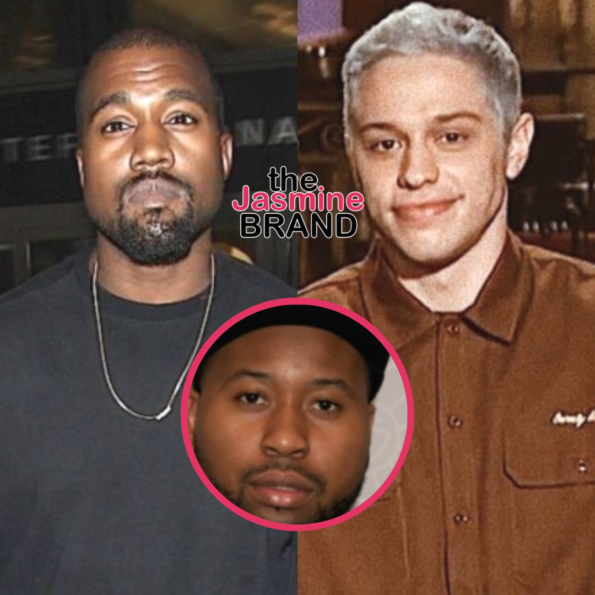 Kanye West, 44, and Kim Kardashian, 41, both seem to be ready to find love again amid their ongoing divorce from each other. Kanye West has been spotted a lot recently with his new girlfriend, actress Julia Fox, 31. While Kim Kardashian hasn’t been as public with her latest relationship, it’s heavily speculated that the SKIMS owner is romantically connected to SNL star Pete Davidson, 28, which seemingly isn’t settling too well with her estranged husband.

“He’s going crazy with himself. Yo, a n*gga told me, this is real talk, Kanye [has been] telling anybody within an earshot of himself – he’s trying to spread a rumor that Pete Davidson has AIDS.”

“I’m telling you, this is a fact. I’ve heard this from 8 [diffeerent] people He’s telling everybody.”

“Bruh, if you got to spread a rumor that the n*gga f*cking your wife has AIDS, my n*gga, like, bruh, you’re burnt out.”

#Akademiks claims that #Kanye has been going around allegedly telling people that #PeteDavidson has AIDS. pic.twitter.com/JAs10HVGgq

It’s unclear if DJ Akademiks’ claims are true or not. However, Kanye did recently make headlines for alluding that a second sex tape between Ray J, 41, and Kim Kardashian exists. As previously reported, during an interview with Hollywood Unlocked, Kanye said,

“How [Kim] gonna bring me to SNL and kiss the dude you dating right in front of me?”

“And everybody’s like, ‘Oh, that’s, that’s cool.’ After I went [and] got the laptop from Ray J myself that night, right?”

“I met this man at the airport. Then got on a red eye came back, delivered it to her at 8:00 a.m. in the morning and then I gave it to her and she cried when she saw it.”

Kim’s team has since denied that another sex tape exists. A rep for her said,

“After review, there was nothing sexual unseen, only footage on the plane on the way to Mexico and footage at a club and restaurant on the same trip. Kim remains firm in her belief that there is no new second tape that exists. After 20 years, she truly wishes to move on from this chapter with focus instead on the positive things she continues to do as a mother, entrepreneur and advocate for justice reform.”

“Ray J is focused on his children, technology company Raycon and his film/tv/music career at the moment, he only wishes Kim & Kanye the best in all of their endeavors and will not be discussing or addressing the past.” 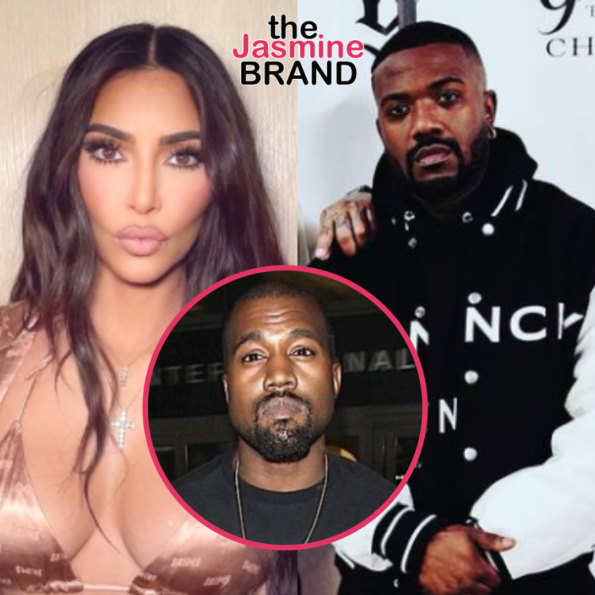 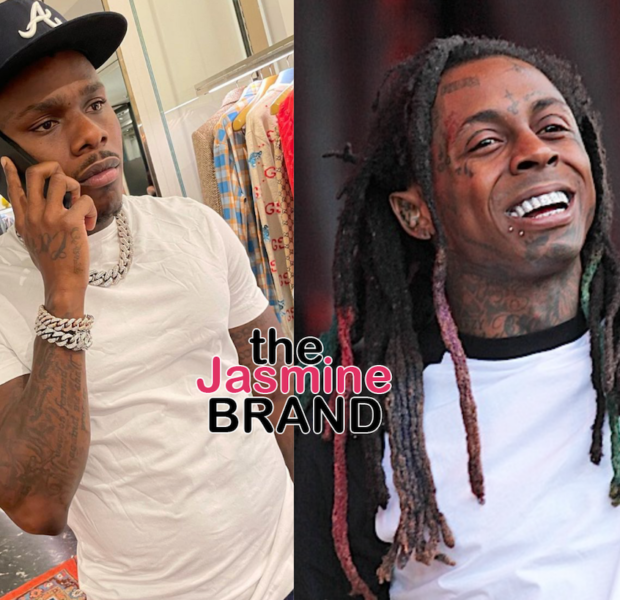 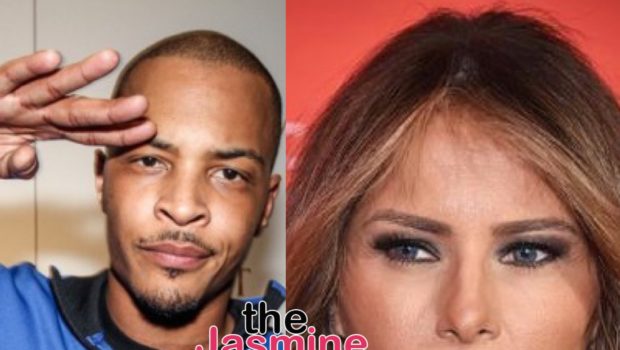 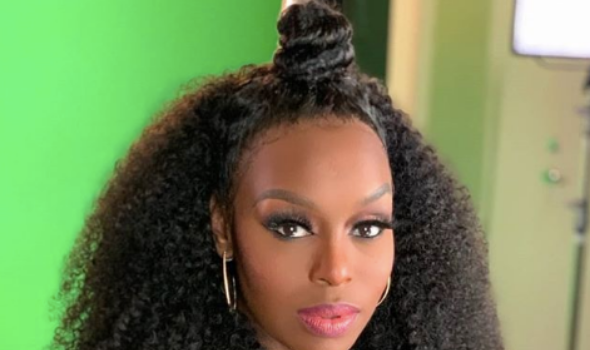