It looks like we will be seeing a Tupac hologram once again!

This years highly anticipated Super Bowl halftime show just got even more interesting. According to reports, there will be a hologram of late rapper Tupac Shakur performing alongside hip hop legends Dr Dre, 56, and Snoop Dogg, 50, as a 3D image on stage. These three rap legends once belonged on the same record label, “Death Row Records”. 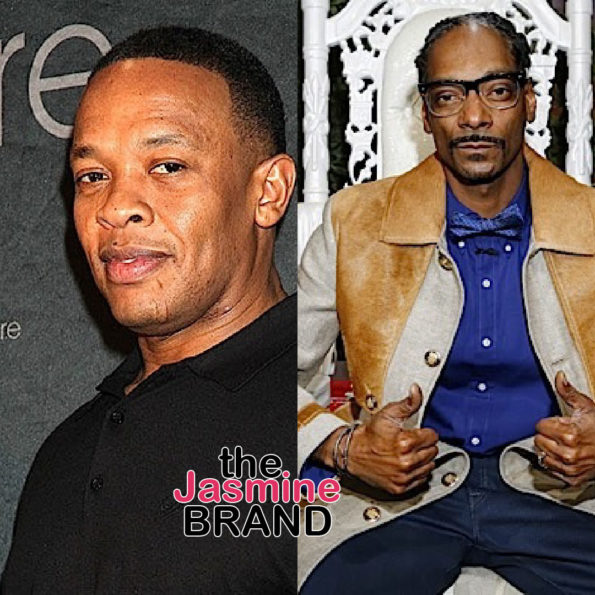 Some fans are speculating that the hologram of Tupac will make an appearance if the trio perform hit song “California Love,” which was originally recorded by Tupac and Dr. Dre in 1995.

While this brings a new level of excitement to this years Super Bowl halftime show, this is not the first time we have seen a hologram of Tupac. Back in 2012, the late rapper was featured in hologram form for the Coachella Music Festival when Dre and Snoop were headliners of the three-day event.

Since then, there have been several holograms done in honor of our fallen music legends such as, Whitney Houston, Michael Jackson, Elvis Presley, and Amy Winehouse.

What are your thoughts on a Tupac hologram? Let us know in the comments below! 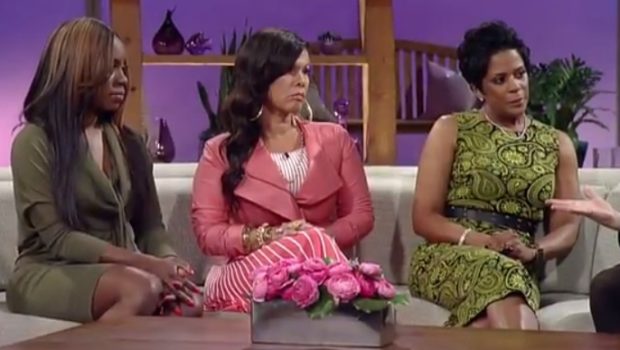 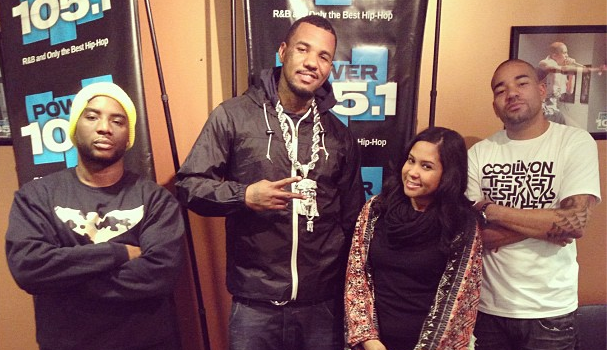