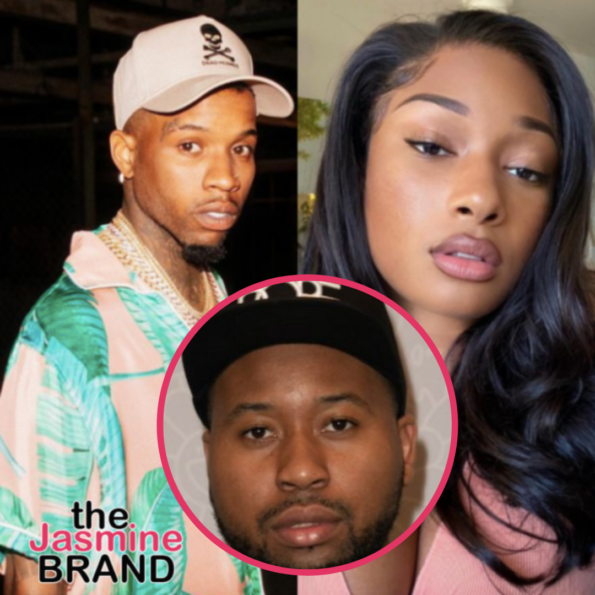 Megan Thee Stallion is standing up for herself against anyone trying to spread lies surrounding her life.

As previously reported, in the summer of 2020 Megan Thee Stallion, 27, accused Tory Lanez, 29, of shooting her in the foot while she was walking away from a vehicle they were both in. Initially, the “All Of It” rapper didn’t reveal who was responsible for harming her. However, after Tory Lanez denied he was behind the incident, she came forward and alleged that it was actually the Canadian native who shot her.

According to reports, Tory Lanez had a pre-trial hearing set for today (Feb 23.) However, before he even appeared in court media personality DJ Akademiks prematurely claimed in a now-deleted tweet that “it was revealed in court” Tory’s DNA wasn’t found on the gun connected to Megan Thee Stallion’s shooting.

Following the misinformed tweet, Megan took to her social media and in a series of posts shared to her IG stories, called out DJ Akademiks and others for spreading false narratives about her life. In the first post, she shared a screenshot of DJ Akademiks’ tweet and said, 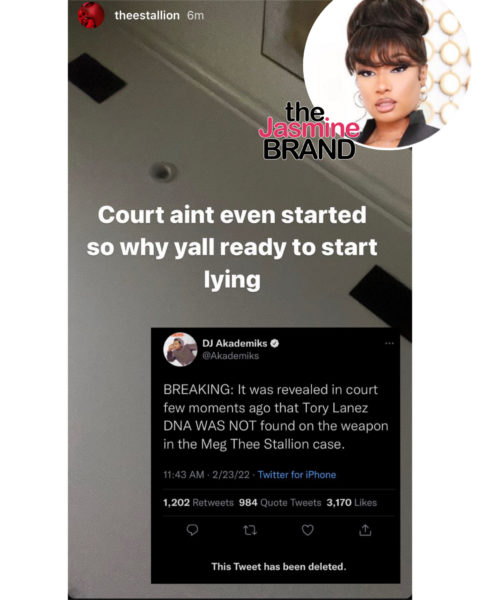 She continued and warned bloggers against being sued due to their lies. 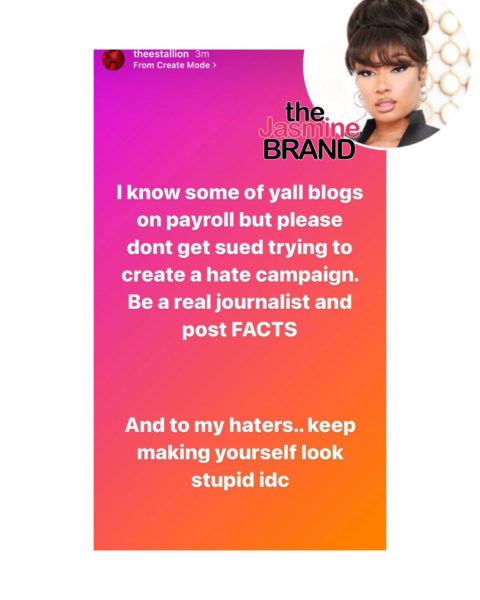 She then mentioned DJ Akademiks directly and asked him what did he gain from his false claims. 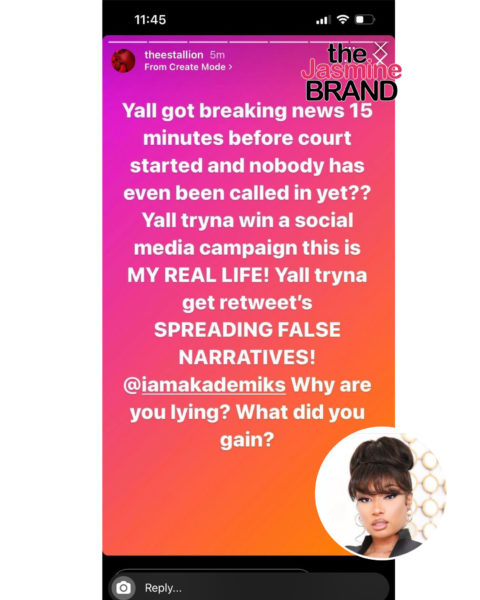 She added that the only thing that happen in court today (Feb. 23) was the next part of the trial being pushed back to April 5th. 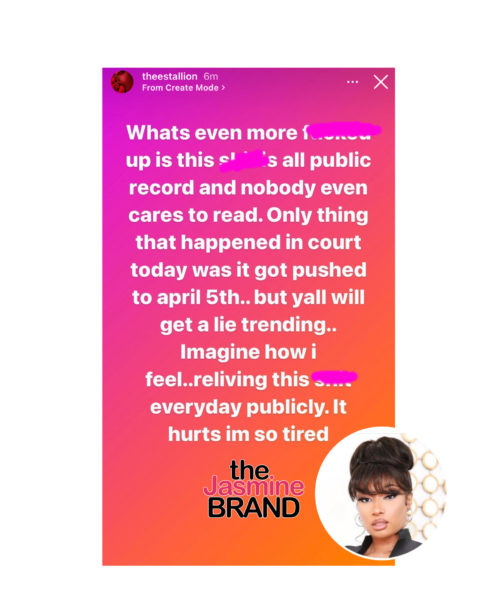 Despite deleting his initial tweet, DJ Akademiks seems to be standing by his remarks. In a new tweet, he claims that he personally saw the document about Tory’s DNA not being found on the gun. He tweeted,

“UPDATE: Tory Lanez trial adjourned til April with Tory’s lawyer telling the court they have completed DNA results from the prosecution which is very pleasing to his client. (I saw this doc myself.. it literally says it was inconclusive in finding TORY DNA on the gun or magazine)” 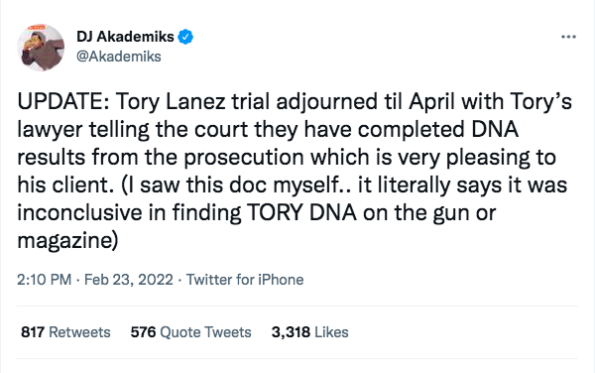 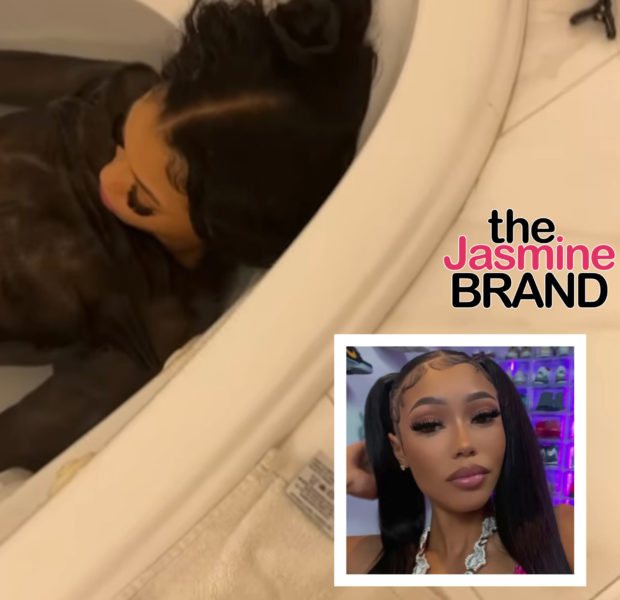 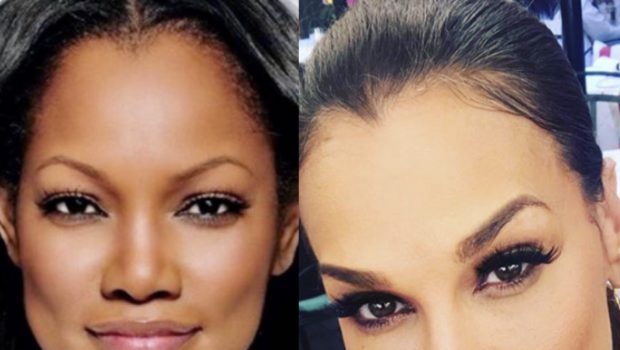 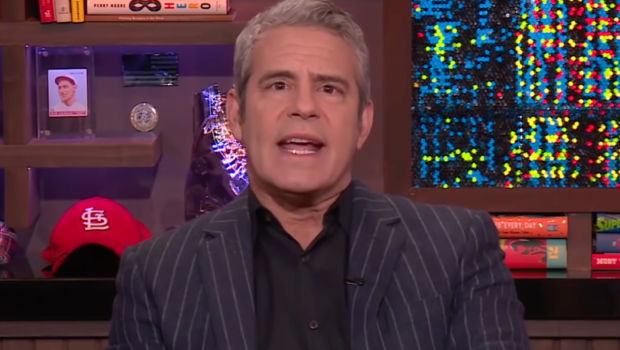