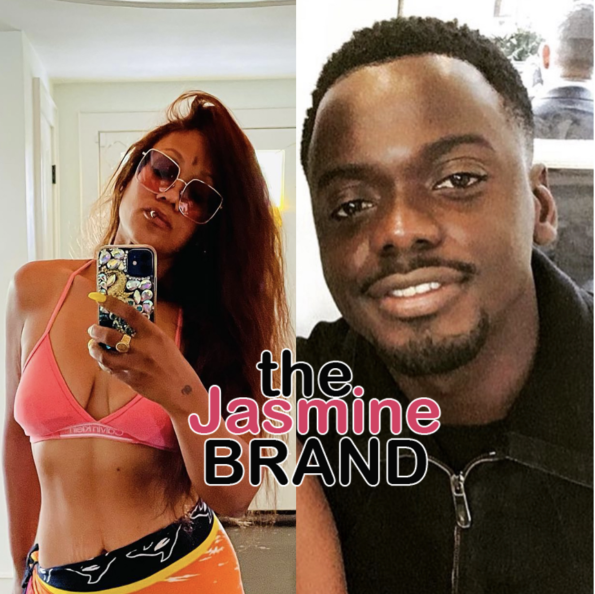 Actor Daniel Kaluuya has allegedly fired his entire team and replaced them with a woman named Heir Holiness. According to reports, the 50-year-old “life strategist” claimed that she was the Get Out star’s personal manager on a now-deleted LinkedIn profile. 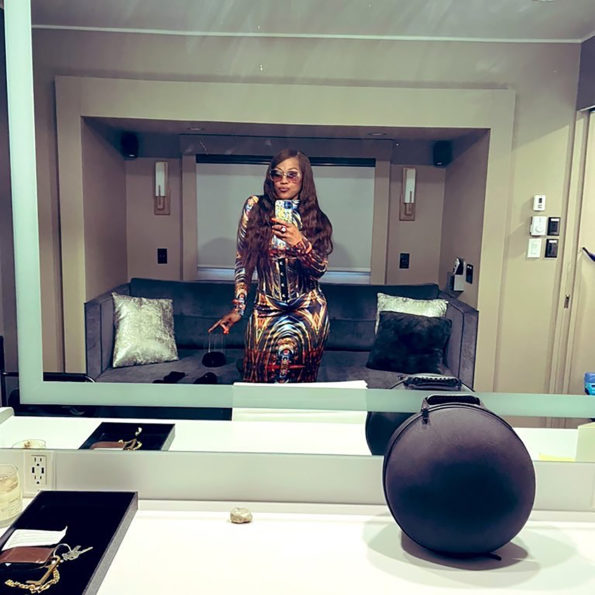 Of the “Head Mistress” for “The International Alma Mater, Blessed University,” a source said:

“To be honest, we can’t quite figure out who she is…we really have no clue as his team has shifted camps,”

They mentioned that Heir joined Kaluuya as he filmed his new movie, Nope:

“People on the ‘Nope’ set were very concerned that Heir had ‘taken over’ DK’s life and all decisions had to go through her. I’ve heard there were multiple blow-ups and the production people were afraid of her.”

“Was everyone a fan of Heir on set? No.” 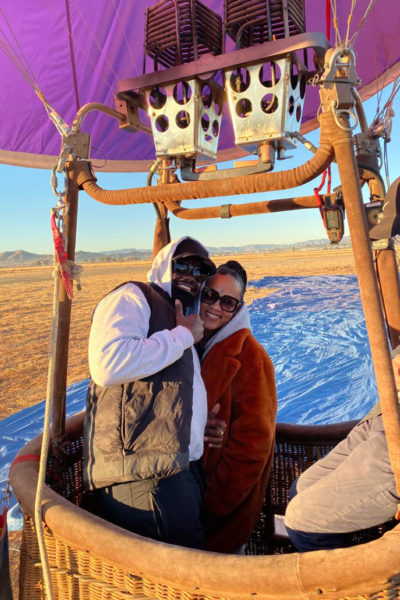 Kaluuya’s former agencies confirmed that he is no longer signed with them. Some say that everyone from publicists to stylists has been axed.

“There are many actors and artists in Hollywood who work with spiritual advisors and use them for guidance and support,”

“But … him leaving his agency and his publicists, that’s the unusual thing. It’s kind of weird.”

“Apparently, he was introduced to Heir Holiness through a makeup artist, who is some sort of crystals guru.”

Sources believe that Heir–who reportedly has degrees in Holistic Health and Parapsychic Science–influenced his latest breakup.

An outlet contacted Heir, who denied working for the Oscar-winning actor. She reportedly responded:

Heir reportedly claimed that she ran “Blessed University” prior to the pandemic. Reports say that the woman regularly helped Kaluuya with spiritual healing, mental exercises, and a diet of herbal supplements for weight loss.

Do you believe Heir Holiness actually works for Daniel? Leave us a comment and let us know! 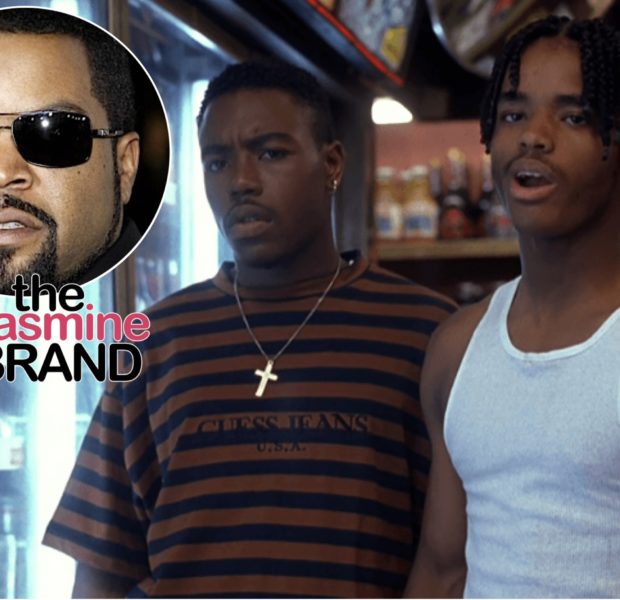 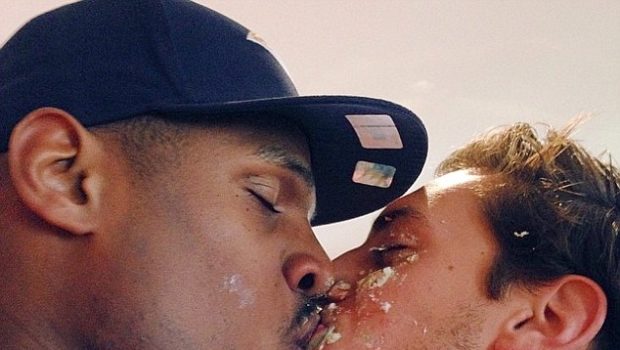 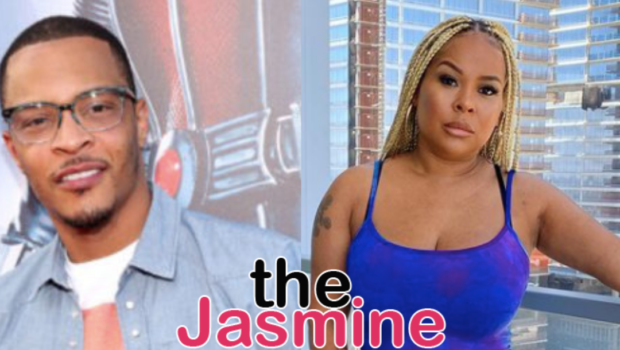 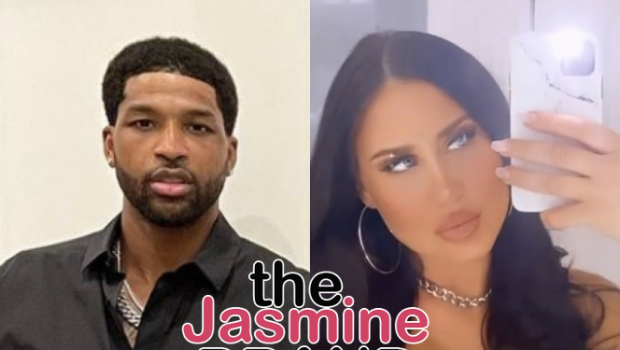