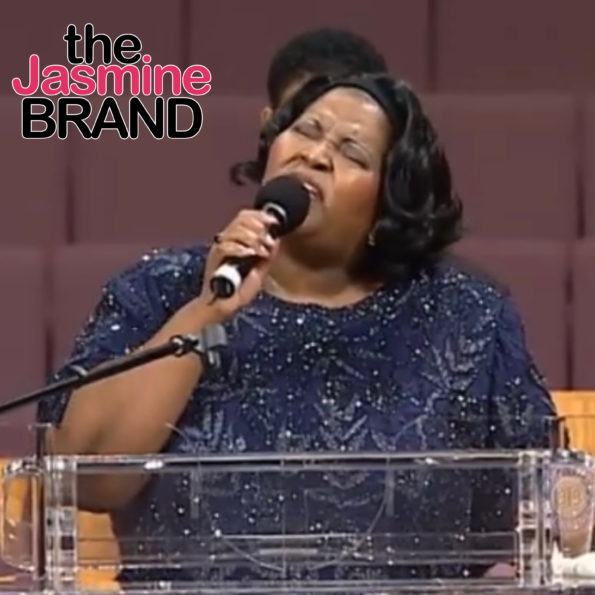 Gospel singer and songwriter LaShun Pace, known as 1/9 of the Grammy-nominated group The Anointed Pace Sisters, has died. The Atlanta native was 60 years old. According to LaShun Pace’s sister, Lydia Pace, the trailblazer of the sibling Gospel group had been on dialysis for five years waiting for a kidney and died on Monday morning (March 21) at a hospital of organ failure. The Pace family took to Instagram to deliver the devastating news. 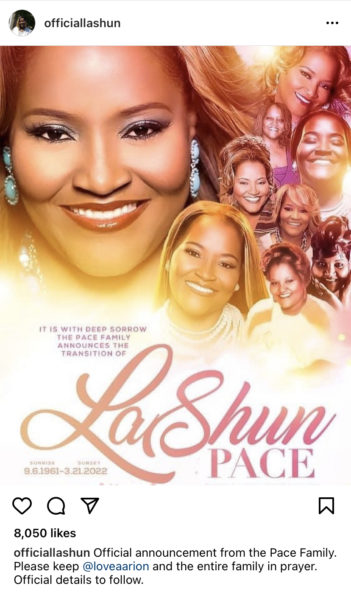 Family members call LaShun Pace the trailblazer of the family, stepping into the Gospel scene in the mid-70’s touring as a solo act then along side her nine sisters as the Pace Sisters. LaShun also pursed her own career and released several solo albums. Known for her 1996 hit song Act Like You Know, a snippet of the single recently became a TikTok trend, which LaShun was so excited about, encouraging her to start working on another album, said her sister Lydia Pace.

Listen to her most popular hits below.

This is the third death for the Atlanta family within the last two years. The mother of the Pace sisters’, Bettie Ann Pace, died at 82 years old in 2020. The oldest sister, Duranice Pace, passed away last year at 62 years old.

LaShun is survived by seven of the nine Pace sisters and an adult daughter, Aarion Rhodes, who posted a message earlier today following the news of her mother’s passing. 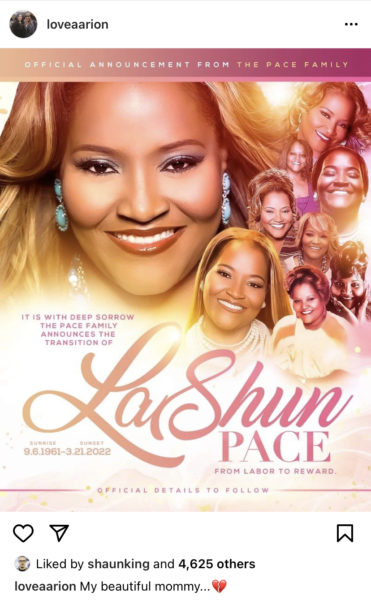 LaShun was the fifth oldest of all of her siblings. 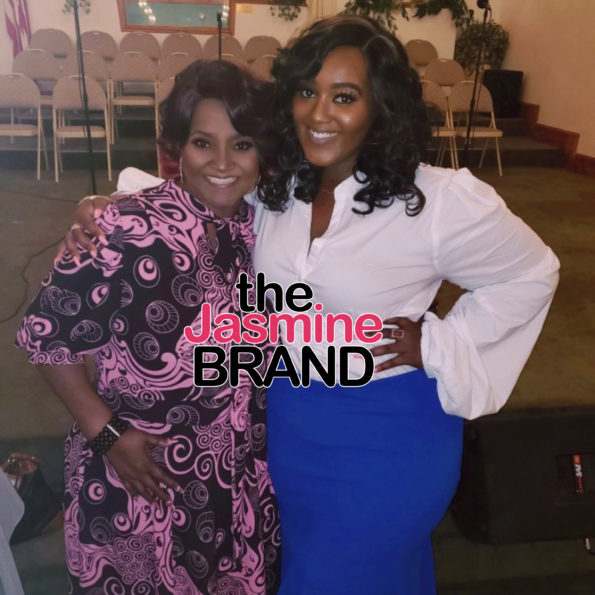 Our love and condolences goes out to the Pace family and loved ones. 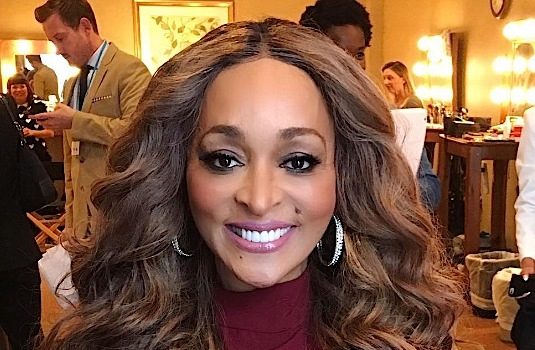 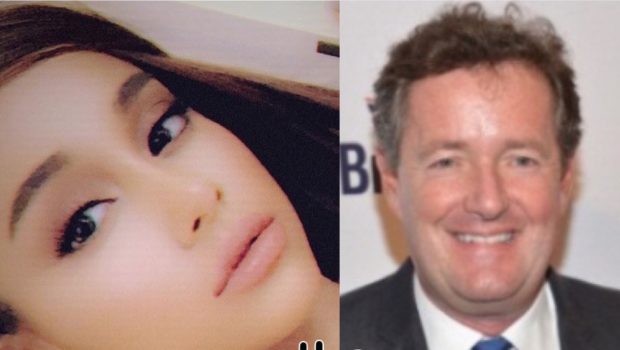