Wendy Williams Staff Want To Bring Her Back For 1 Last Show, Amidst Other Staffers Are Still Traumatized By Her Alleged Erratic Behavior

There’s some internal conversations concerning how to officially say goodbye to Wendy Williams on her talk show. An insider tells Page Six,

“There’s talk [of how to say goodbye] and a lot of people on staff feel like there should be a tribute to [Wendy] or some kind of farewell.”

But, at the end of the day,

“People want her to come back… A lot of people — especially the mid and low-level producers — signed up for the job because of Wendy. It feels like it’s just going to end [without her]. It’s weird.”

However, other employees are said to feel differently. According to the site, another source says some are still traumatized over Williams’ allegedly erratic behavior in recent years. They said,

“There have been days where people thought they wouldn’t have a job because she wouldn’t show up to work, so this idea that there’s some conundrum? No. She held the fate of almost 125 staffers’ ability to care for their families [in her hands]. They’re glad they finally have some security in their life [with Shepherd’s show].”

Wendy’s final episode will air June 17th. Sherri Shepherd, who has taken over her timeslit, will inherit most of Williams’ production staff when her show debuts in September.

As previously reported, Wendy has requested a sit-down meeting with Sherri Shepherd. However, a source says, Sherri is

“unbothered by all of it. She’s not paying attention. Nobody has any interest in Wendy, but the people online”.

Would you like to see a Wendy Williams farewell? Let us know in the comments. 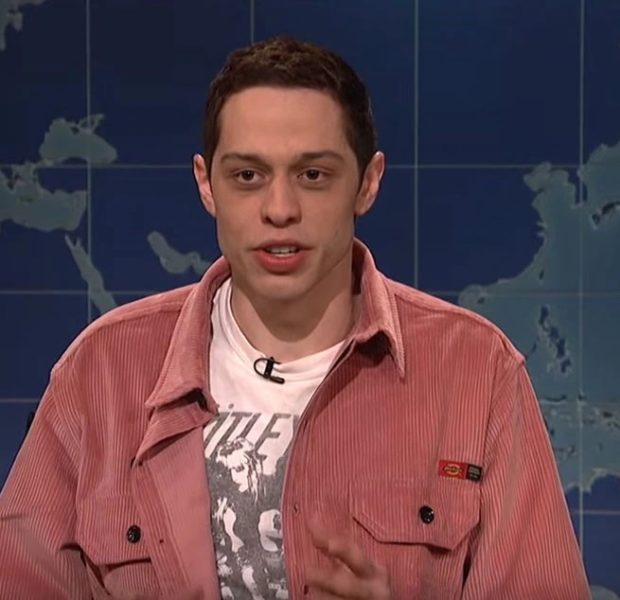 Meghan McCain Has ‘Been Wanting’ To Leave ‘The View’, Insider Says ‘She’s Been Miserable Since She Started’
Exclusive
Post Slider 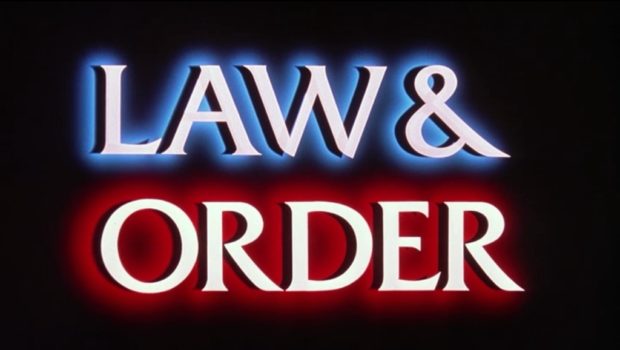 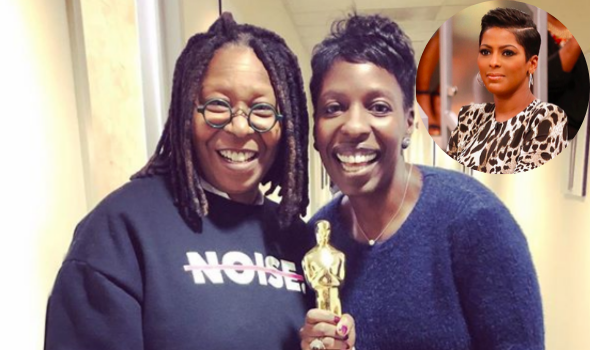