NBA legend Dwyane Wade is expressing concerns he has for his 15-year-old daughter, Zaya Wade, who is trans.

While chatting during a recent interview about lawmakers passing discriminatory anti-transgender sports bans across the U.S. Dwyane Wade called the legislation a joke and challenged the lawmakers to live a day as his daughter, Zaya Wade. The 3-time NBA champion went on to say,

“As blessed as it is for my daughter to have parents who can support her, I’m still afraid every moment she leaves the house. And not just because of gun violence, but because of the way people perceive her in this world.”

Dwyane Wade has said that Zaya Wade, who was born male, has identified as a girl since she was 3 years old; her family began publicly identifying her as such in 2019 and has been vocal in supporting her ever since. 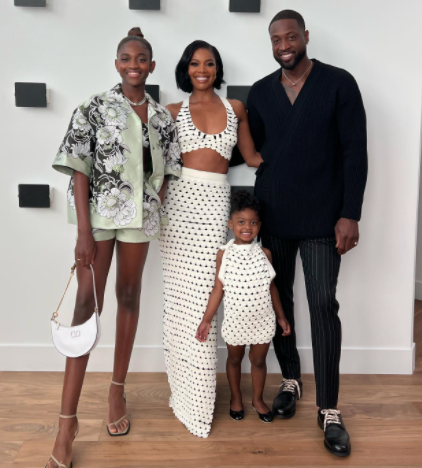 During a previous interview with radio personality Angie Martinez last year, Gabrielle Union, Dwyane Wade’s wife and  Zaya Wade’s stepmom, recalled taking Zaya Wade to her first Pride parade and getting her on a float in 2019. Gabrielle Union said she made it her mission to ensure Zaya Wade felt supported. She explained,

“If we’re going to be a part of this parade and pride, we need our village, Zaya’s village. So family, friends, tutors, teachers, coaches. So everyone came out and they walked the whole parade route and watching Zaya on that float watching her with her community um and come alive it was like she was being birthed on that float.” 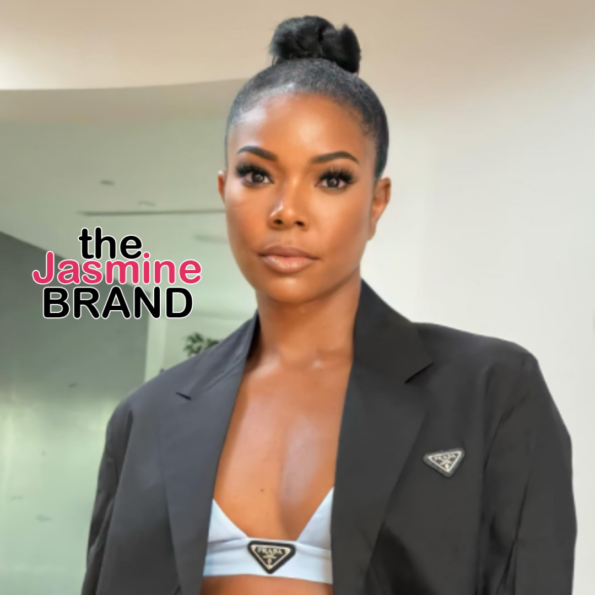 As of today, 18 states currently ban transgender students from playing on school sports teams that are consistent with the students’ gender identity.

What are your thoughts on Dwyane Wade’s latest comments? Let us know in the comments! 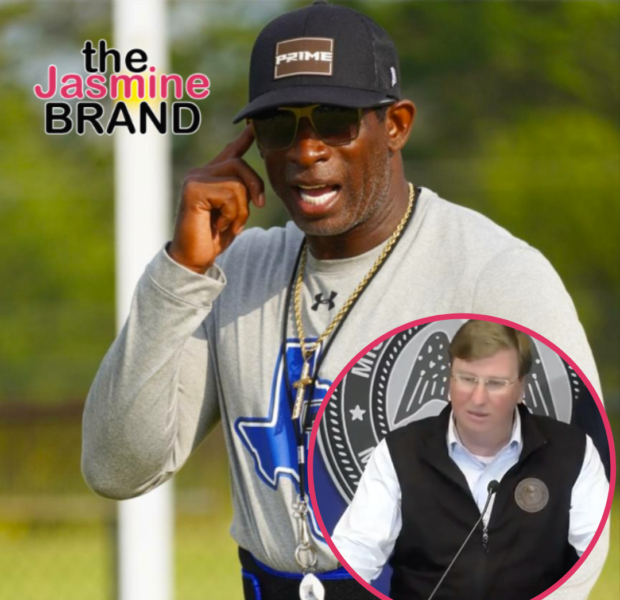 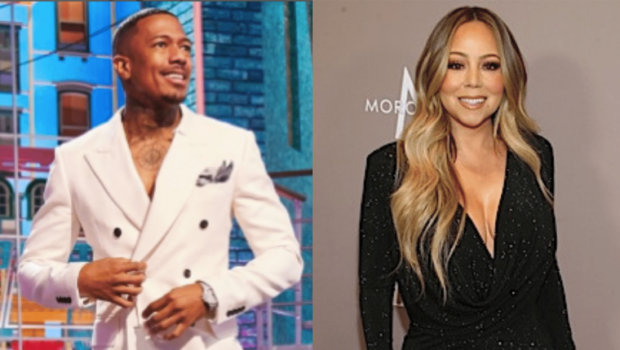 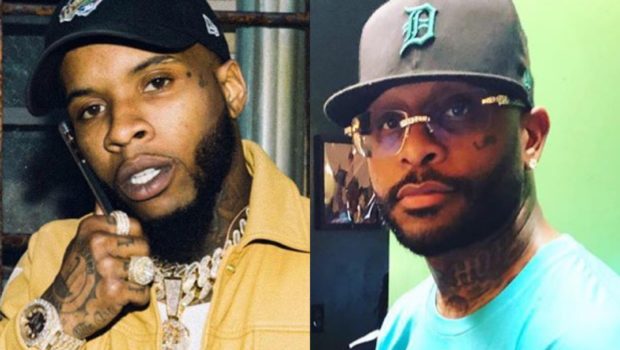