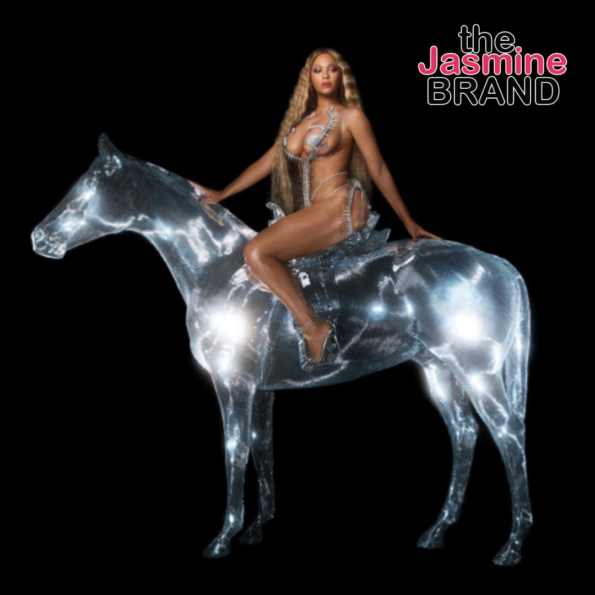 Beyoncé has reminded the girls once again that she’s on the way!

Today (July 20) Beyoncé surprisingly revealed the tracklist for her highly anticipated album “Renaissance.” Via her IG stories, Beyoncé shared the 16 songs on the project with her 269 million followers. The upload also featured a countdown for the official release of “Renaissance,” which is set to drop on July 29.

As you may already know, the leading single from the album, “Break My Soul,” was released on June 20. According to reports, the single debuted at number 15 on the Billboard Hot 100 with only three days of sales, marking Beyoncé’s 41st top 40 single as a solo artist. In addition to that, it also debuted atop the Digital Songs chart, becoming Beyoncé’s tenth number one to make the list. 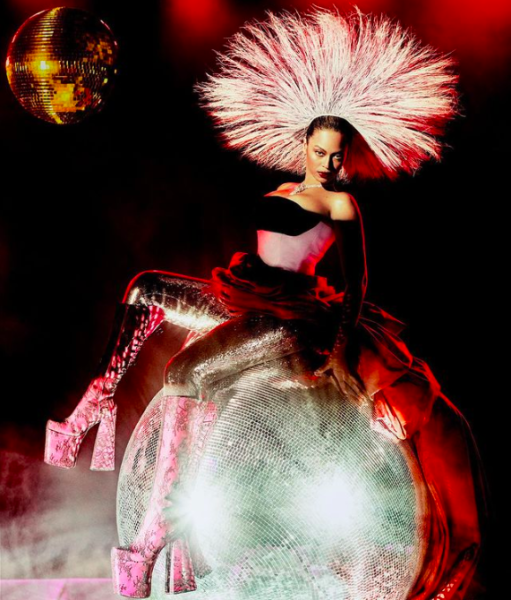 Beyoncé has yet to release an official music video for the hit song. However, on July 14 she did post her first TikTok featuring her fans dancing to the tune.

Seeing y’all release the wiggle made me so happy! Thank you so much for all the love for BREAK MY SOUL! – Love B —#RENAISSANCE #BREAKMYSOUL 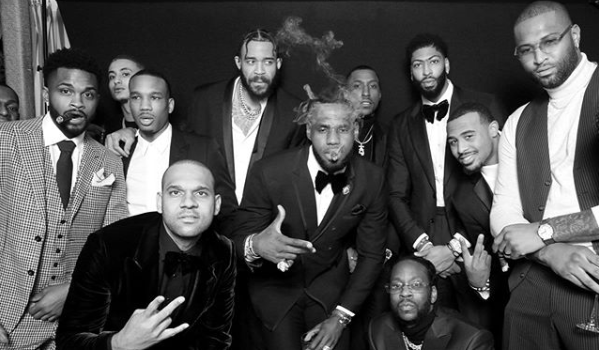