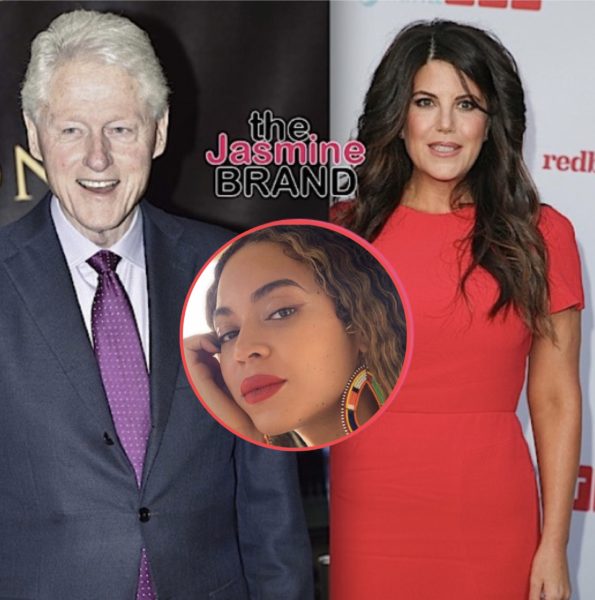 Monica Lewinsky wants a lyric referencing her affair with former President Bill Clinton removed from Beyonce’s 2013 track “Partition” after the singer vowed to replace an ableist slur from her new song “Heated.”

As previously reported, On Monday (Aug.1), Beyonce promised to remove an ableist slur from a track on her new album Renaissance following backlash from fans, disability charities, and activists. 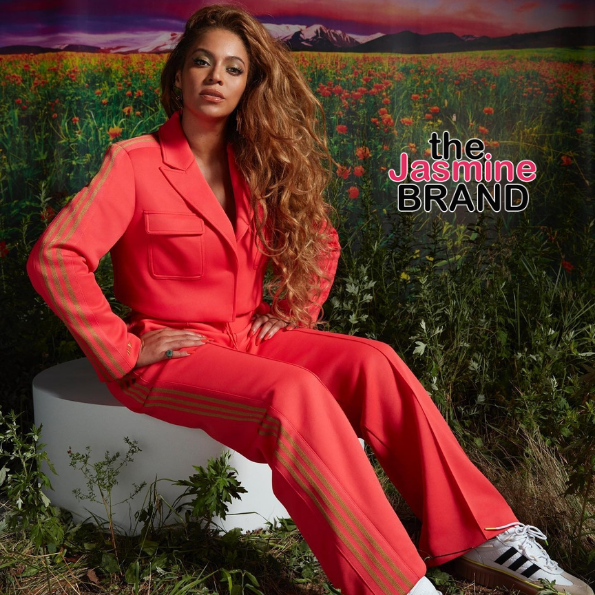 Reportedly, the word has been used to refer in a derogatory way to people with disabilities, especially people with cerebral palsy. However, in African American Vernacular English– a dialect of English created and used in Black communities– the word means to “go crazy” or “fight.”

A rep for the “Breaky My Soul” singer had this to say:

“The word, not used intentionally in a harmful manner, will be replaced in the lyrics.”

Now, it looks like Monica Lewinsky wants to try her luck at having a particular lyric removed from Beyonce’s 2013 song, “Partition,” which references her affair with former President Bill Clinton. On Monday (Aug. 1) Monica took to Twitter and wrote:

along with a link to a Variety article reporting on the ableist slur controversy. 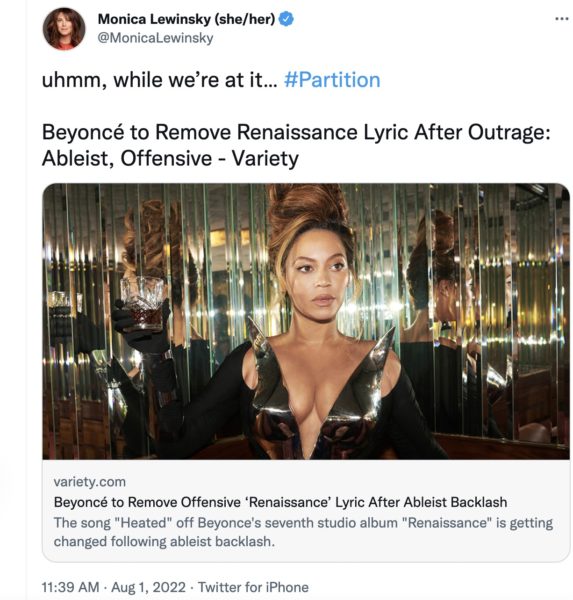 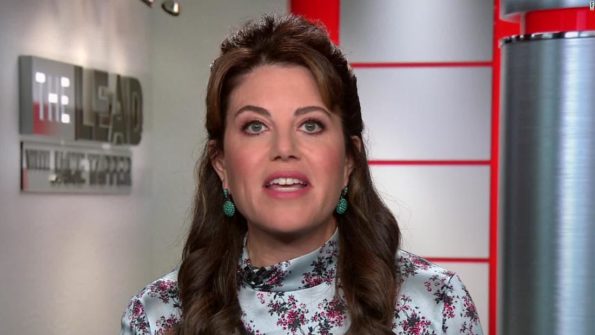 The lyric referencing the scandal reads:

Lewinsky famously had an affair with Bill Clinton between 1995 and 1997, with their relationship beginning when she was a 22-year-old unpaid White House intern and eventually led to his impeachment on December 19, 1998.

This isn’t the first time Monica Lewinsky spoke out against the song. Back in 2014, Lewinsky suggested the lyric be amended in a 2014 Vanity Fair article. She wrote,

‘Thanks, Beyoncé, but if we’re verbing, I think you meant “Bill Clinton’d all on my gown,” not “Monica Lewinsky’d.”‘

What are your thoughts? Do you think Beyonce should remove the lyrics which reference Monica Lewinsky and Bill Clinton’s affair? Let us know in the comments below! 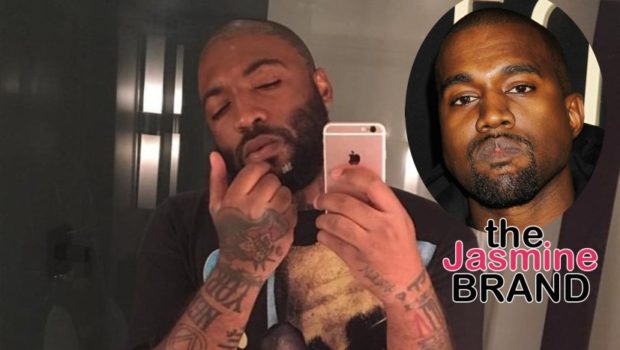