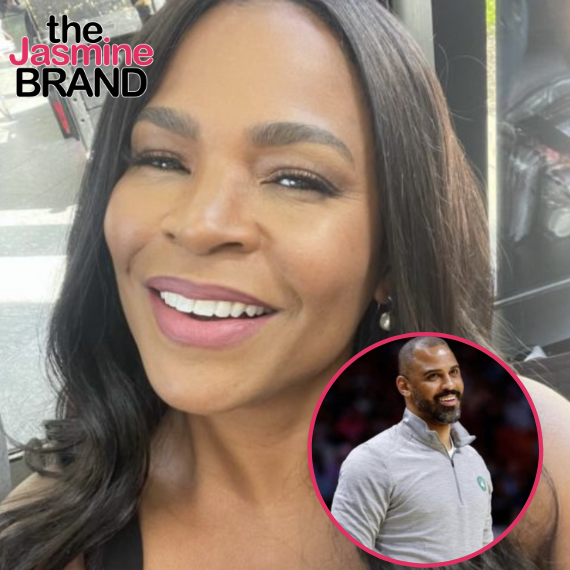 Nia Long says she’s going to need support after finding out about her fiance’s affair.

According to reports, actress Nia Long shares she was blindsided by her beau, Boston Celtics’ coach Ime Udoka, work affair. Although the team caught him breaking work guidelines back in July, Ime Udoka kept Nia Long in the dark about the incident for as long as he could. Sources state that Nia and their 10-year-old son, Kez, started house hunting amid moving to Boston two weeks ago. 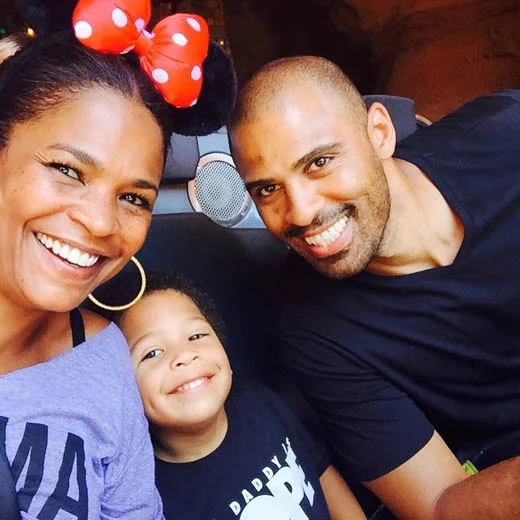 The 51-year-old found out about the affair a few days ago because Udoka knew it was a matter of time before his consequences went public. The Brooklyn native stated, through her representative Shannon Barr:

As reported earlier (Sept. 23), Udoka, 45, has been suspended for having a sexual relationship with a woman on the work staff. In a statement, Udoka responded to being suspended. He wrote:

“I am sorry for putting the team in this difficult situation, and I accept the team’s decision. Out of respect for everyone involved, I will have no further comment.”

What are your thoughts on Nia Long’s beau Ime Udoka leaving her in the dark about his work affair? Share it with us in the comments below. 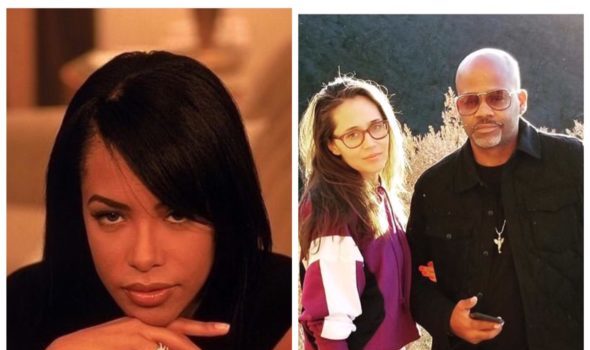 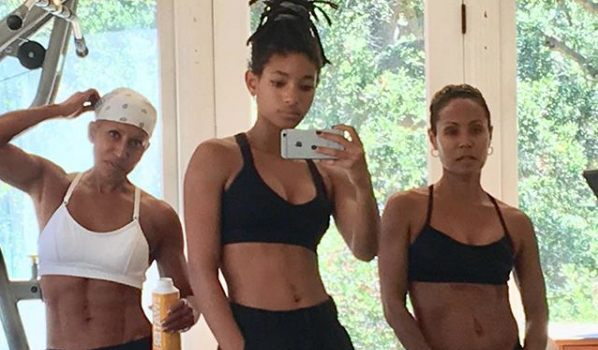 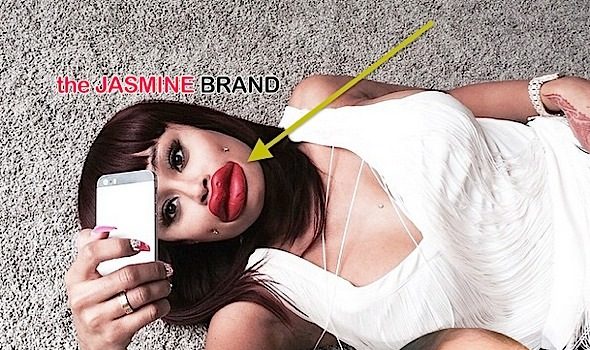