Wednesday, someone hacked into Kanye’s ish and leaked his new single “Lost in the World”. The song samples Bon Iver’s “Woods” .

Yeezy is pissed, and rightly so, and said since it was leaked, “No soup song for you (or me) on Good Friday!”

Well, those weren’t his exact words, but he tweeted, “Due to blogs leaking unfinished songs from my actual album I’ve decided to pass of Good Fridays this week. It’s messed up that one hacker can mess everything up for everyone… I love to take a year to finish my songs and deliver them …to you guys in there most completed form…It would have seemed like since I give free music every week even the lowest form of human being would respect that enough not to leak…unfinished songs from my real album…”

Peep the leak (guess he’s referring to this blog too), after the skip.

“Lost in the World” samples Bon Iver’s “Woods” and includes lyrics the rapper recited during a visit to Rolling Stonemagazine. The track is very auto-tune heavy. I kinda want to stab myself listening to it, but I think it’s just me tonight. Not the music.

Download here with yo yelling a few times over the track. Will post clean version when it’s emailed. 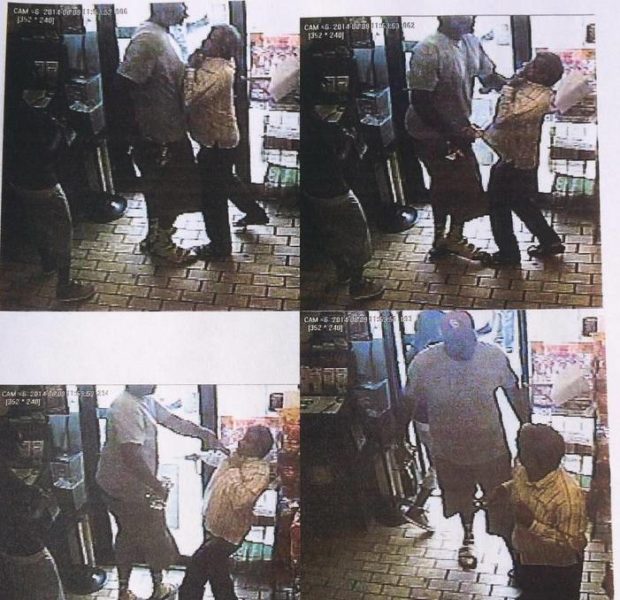 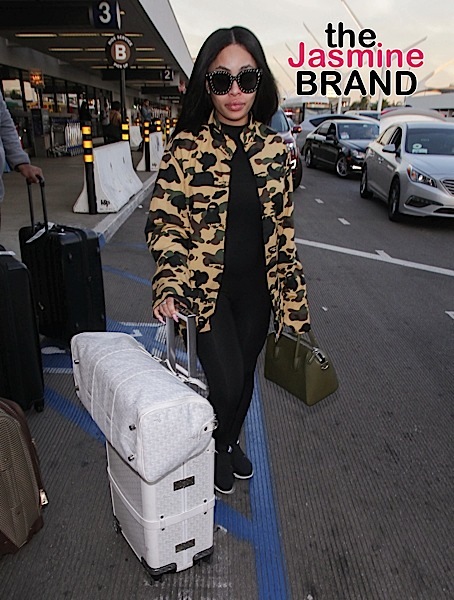 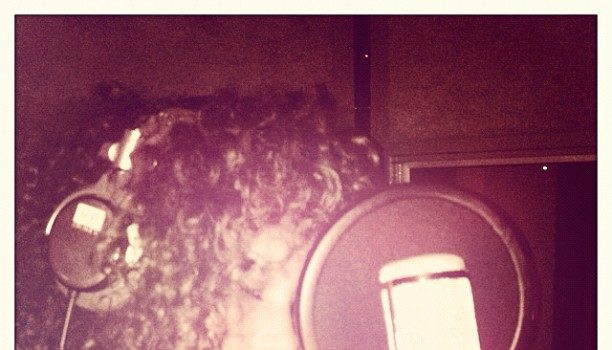 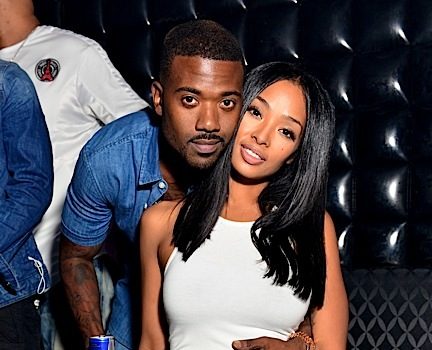 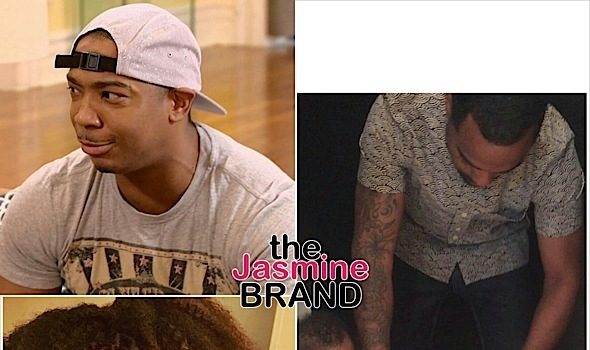