Wednesday afternoon, actress Stacey Dash released a statement confirming that she would not return for a second season of VH1’s “Single Ladies.” This has come as no surprise to the public, as rumors spread that Dash and her co-star, LisaRaye, had gotten into an altercation during filming, that never seemed to be resolved. After the first season ended, the rumors continued to swirl that Dash had been fired, because she and LisaRaye did not get along. According to Dash’s statement, the reason that she will not be returning to the show is because of the show’s location and her children. Meanwhile, LisaRaye made an amusing comment on twitter: 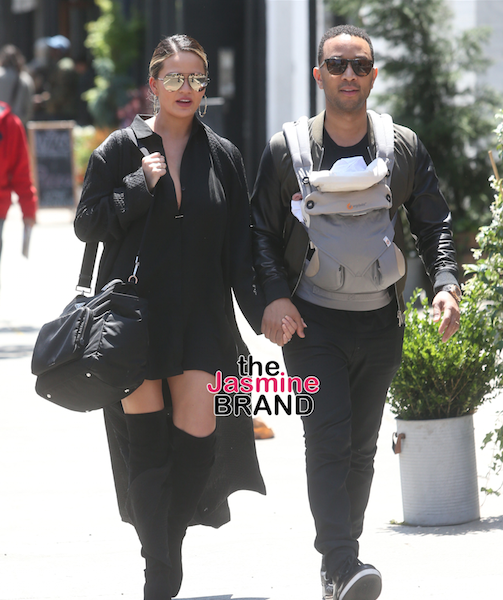 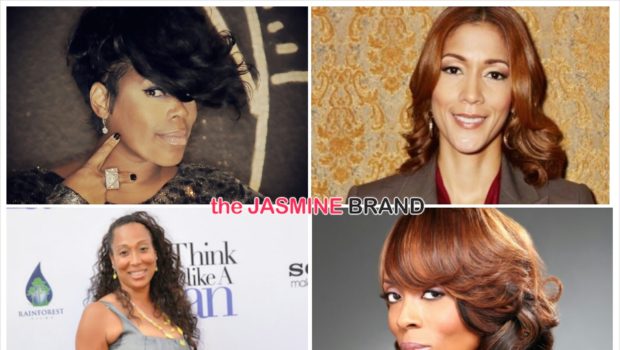 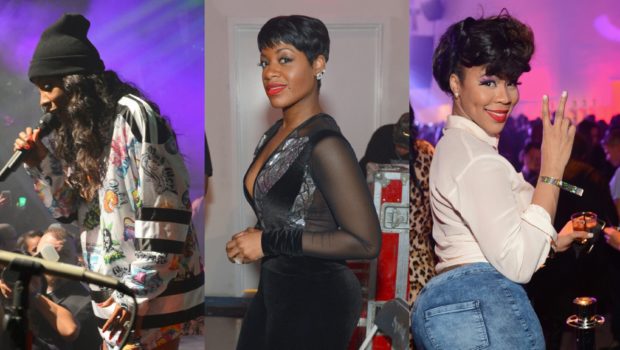