Singer/song-writer and producer, Kandi Burress, has has successfully taken her presence on the Real Housewives of Atlanta, and landed her own Bravo Spin-Off show called, The Kandi Factory. From the teaser, it looks like Kandi and her industry team have created a concept similar to MTV’s Making the Band, but the solo version, giving aspiring singers a shot at pop stardom. Peep the teaser. 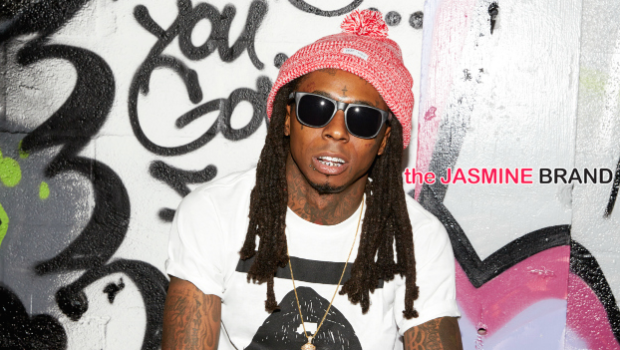 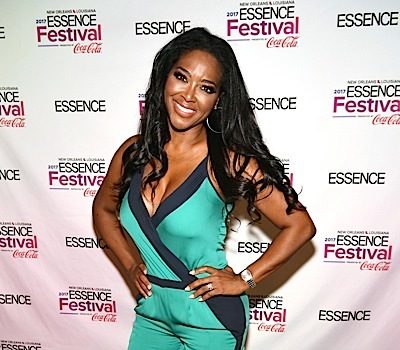