After being boycotted and criticized for the shows’ negative images, the Basketball Wives franchise has decided to take the focus of the show in a more balanced direction. After watching season 4 of Basketball Wives, it could be considered the most drama filled season thus far. From the tension between Evelyn Lozada and Jennifer Williams, the infamous Jen slap courtesy of Evelyn’s assistant Nia, champagne bottles being thrown across the room, Tami cursing out Kesha, Evelyn leaping across tables, to Kenya and her kitten heels…ya’ll get the point—Drama!

Over the weekend, during the taping of the reunion special the topic of the drama was brought up and Shaunie O’Neal (cast member, creator and producer of the show) addressed the issue:

“I feel that all these ladies take responsibility for what their actions are…and after seeing ourselves this season, it definitely was a lot more bad than good. I’ve really tried to preach the whole ‘Let’s get some balance’ and now I think my voice is resonating.” Shed Media and VH1 have both also issued statements regarding the direction the show is moving and the negative reviews in the media that the show is receiving:

“Shed Media US is fully committed to telling the compelling stories of the Basketball Wives in a balanced way. Our producing partner Shaunie O’Neal feels strongly about this, and we fully agree with this stance. We support her as she encourages the cast members to work out issues in a non-violent fashion. We look forward to working with her and the rest of the cast on conveying more balance in the next season.”

“Our viewers opinions always matter a great deal to us at VH1. Lately, there has been a lot of conversation about Basketball Wives, a series featuring strong, intelligent women with very passionate viewpoints, which can sometimes escalate.

We at VH1 agree with and support Shaunie and the show producers’ “no excessive physical confrontations” policy on the series moving forward. We are all committed to balancing the candid, bold excitement that the viewers have come to love in the series with storylines and representations they can be proud of. Shaunie has been a strong advocate for a more balanced approach to the show and we, along with our producing partners at Shed Media, are all in agreement about moving forward with that goal.”

With all of their existing problems with the cast do you think they can be civil towards each other? 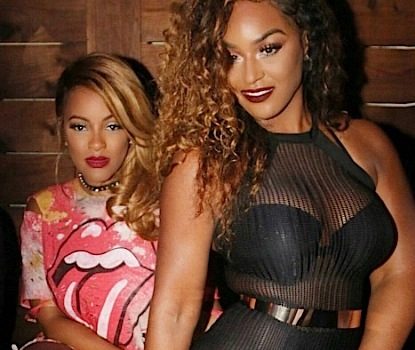 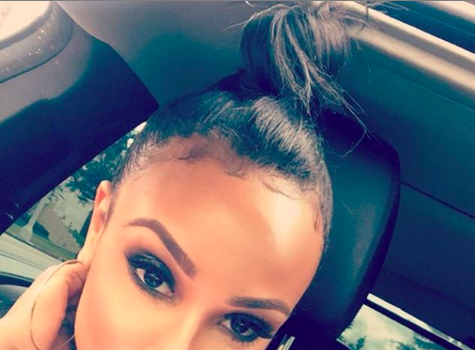