Over the weekend, I had an opportunity to interview 1/2 of UGK Bun B (real name Bernard Freeman) and DJ Tay James, who became internationally known as Justin Bieber’s DJ. Bun B was in town to celebrate James’ 25th birthday, and while in their hotel lobby, the two dished about new projects, gay marriage and how a man knows when he’s in love. Peep a few excerpts:
On how DJ Tay James met Bun B:

DJ Tay James: “Randomly on twitter. I was in Houston and I was on tour with Justin. Every time I’m in a different city, I try to shout out artist that are known in the area. I tweeted, Houston, where Bun B at? And he replied.” On the loss of DC’s Godfather of Go-Go, Chuck Brown:

Bun B: “It was crazy absolutely. I’m from Texas so it’s not like we grew up on him as heavily as people from DC did. He was the face and the heart of DC’s music scene. It’s a little different for us. Primarily, most people where I’m from know him from bustin’ loose. But if you’re a hip hop artist, you’d remember him the early days of BET, the Chuck Brown “I’m Bad” video was one of the main videos they played all the time. As I got to traveling and going to different cities and really understanding what his impact was and what go-go was, it carried a deeper relevance for me.”

On how DJ Tay James started djing for Justin Bieber:

“Honestly, just being at the right place at the right time. A good friend of mine DJ Boogie referred me to his management. I graduated from college and 2 months later, I get a call from Skooter telling me to come on the road. From there, it’s history and that was 3 years ago so here we are.” On if there are any challenges, touring with Justin Bieber:

“DJ Tay James: I’m just blessed. It’s a blessing from God to be able to see the world and do what I’ve wanted to do. When I was growing up, I used to watch Bun on tv and some of these people on tv and now I’m with them I’m able to interact, I’m able to show improve and just show the world what I can do.”

On how DJ Tay James has been able to cross-over and maintain in both urban and pop lanes:

“I wanted to separate myself from the pack. And do that, I had to do something on my own.”

“Well I teach a course at Rice University with Dr. Penn. Dr. Penn has been teaching the course for several years and asked me if I wanted to co-teach and it’s a beautiful thing. It was brought to the university through the H.E.R.E. project, Houston Enriches Rice Education, which is part of a cultural experience between Rice and the city of Houston. It has been a incredible opportunity for me but I go back in the fall so we’re trying to tie up all music things. Tie up loose ends; a couple compilations as well as starting my next solo album. Just trying to take advantage of a lot of opportunities. I executive produce a sports talk show, I have a editorial segment on the new in Houston channel 39. It’s a lot of doors opening up for me so I’m just trying to do them.”

On who Bun B think is the next upcoming artist that the music industry should take note of:

And the current state of budding and current talent in Houston:

“I mean in Houston, we still have a lot of different people. I can’t really say whose going to be the next person. We have different guys making progress for different reasons. We have people like Kirko Bangz that just signed to Warner Brothers and we have up and coming guys in the city still trying to get that deal, still trying to be heard. And it’s a good thing people still want to represent Houston. They don’t just wanna rap, they want to represent the city so that’s why I don’t want to get to pushing buttons. I think they’re all doing a great job and have potential. The avenues available to artist nowadays, there’s no telling who is gonna be next. It’s quite possible they all could be the next hip hop star.”

On the controversial same-sex marriage debate that’s currently taking place in the U.S.:

Bun B: “My whole thing is I’m not going to sit around and judge people. If that’s what they do, that’s fine by me. Just because I’m not going to let people judge me on who I am and what I do. Different people have different reasons religiously, for not wanting to support it and that’s cool but if you believe in a greater power, that’s for them to deal with when they pass on into the next life. We’re not here to judge them now, let them greater power judge them later.”

DJ Tay James: “This is the land of the free. We’re free to make decisions we want to make. I’m in support of Obama.” On five people that DJ Tay James wants to collaborate with, on his upcoming album:

“Bun B for sure. Whenever I can get my hands on some new Bun music, I’m ready. I’m going to reach out to Big K.R.I.T. Honestly, anyone up and coming.

On what the sounds will be like for the next DJ Tay James mix tape:

“Volume 3 will be pop, volume 4, I’ll probably go back to hip hop. Volume 5, there will be a lot of special guests. –
[Editor’s Note :: The following are a line of questions that I call “Junk Food Questions”… they’re usually random and throw whomever I’m interviewing way off…here goes….]
Last lie you told:

Have you ever been fired from a job:

What was your worst break up:

DJ Tay James: ” Somebody broke up with me on twitter.”

Bun B: “Breaking my knee. That is my biggest fear. I always felt like that would be the most painful thing in the world.”

First thing that you do to start your day:

How do you know when you’re in love:

Bun B: “When you’re walking down the aisle”

Bun B: ” I regret not going to college. If I thought I could rap and go to college at the same time, I would have.”

DJ Tay James: ” Nothing. I don’t regret anything, everything happens for a reason so I’m happy.”

What do you want your legacy to be:

Bun B: ” I just want people to say he’s a cool dude. I don’t think I can ask for much more than that and maybe save some money for my family to live off of.”

For all things Bun B, follow him at @BunBTrillOG and DJ Tay James @DJTayJames. 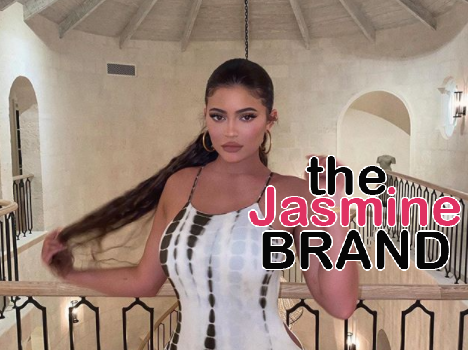 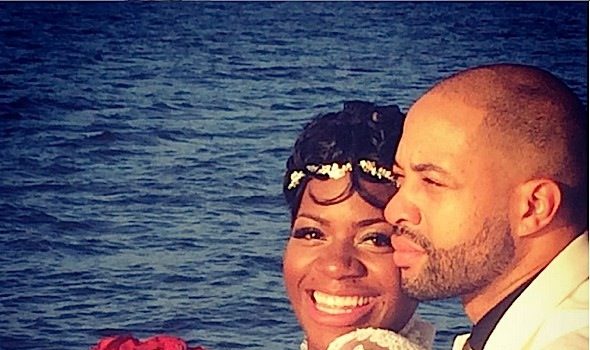