Sad news for rapper The Game and his fiance, Tiffney Cambridge. On their web site, they have announced that the two no longer plan to walk down the aisle. A message on their wedding web site reads:

We regret to inform you that the wedding of Tiffney Cambridge & Jayceon Taylor has been cancelled.

The news comes as a shock, as this week, we learned that they would be having their own reality show, highlighting their wedding ceremony. This would be the second engagement that was called off, as The Game was once engaged to Valiesha Butterfield. Outside of this tweet:

No further explanation has been given yet to the media. We wish them well, regardless. Roseanne Begged For Her Job Back, Asks For God’s Help – I Will Continue To Pray
Exclusive
Post Slider 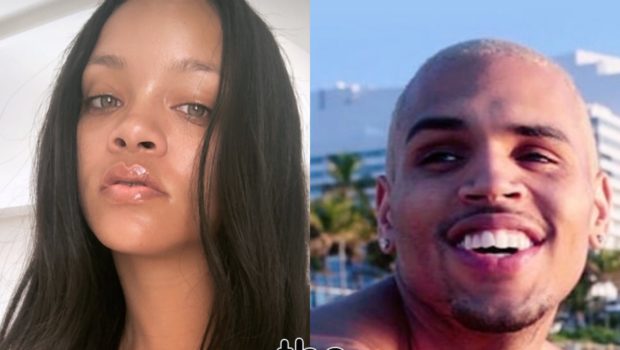 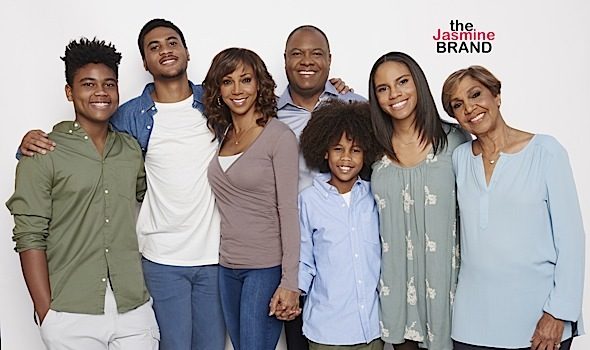 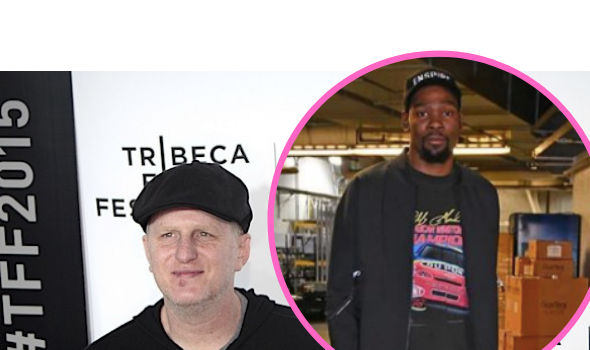