Oprah Winfrey is currently in New Orleans, on set filming for ‘The Butler’. In short, directed by Lee Daniels, the film tells the story of a White House butler (Eugene Allen) who served eight American Presidents over the course of three decades. According to reports, Forest Whitaker plays the role of the butler (Eugene Allen), while Oprah plays his wife. Friday afternoon, we caught her on set, in full character. P.S. Is that an Obama campaign shirt? 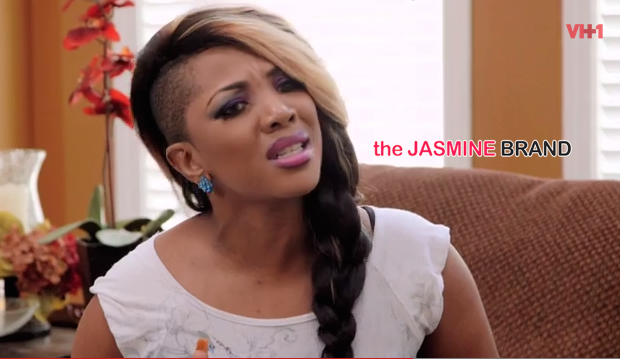 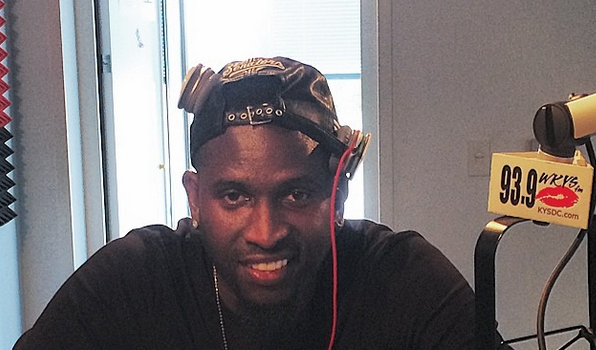 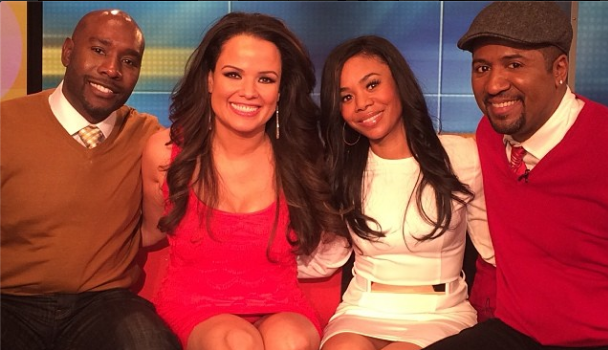 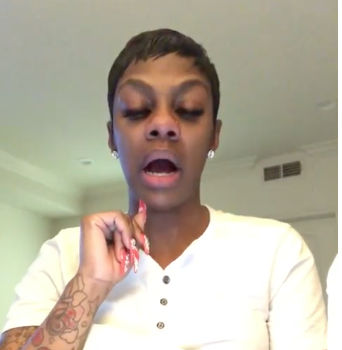