Rumor has it that Kanye West and his girlfriend Kim Kardashian may be going into fashion business together. As you know, Kanye is not new to the shoe game, with his popular ‘Air Yeezy’s’ with Nike, along with his work with Pinault for Louis Vuitton. Outside of Sketchers, Kim’s expertise focuses on clothes. According to reports, the two may be doing a high-end designer shoe together. We hear that the couple met in Massachusetts with actress Salma Hayek’s husband, Francois-Henri Pinault, who is a fashion mogul. No details have yet been confirmed by either camp, but we’re told the shoe will be a sneaker by Louis Vuitton. What do you think of a potential designer shoe by these two? [Business Recorder] 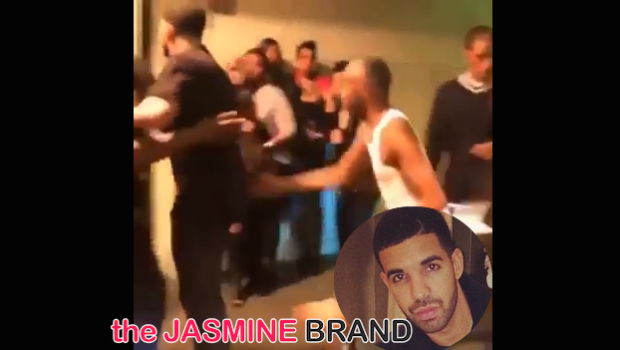