Beyoncé will not be caught on our television screens in the reality TV world. While arriving at Midtown Lounge XVI to meet up with Jay-Z, we hear the singer demanded that the cameras that were filming Oxygen’s new reality show, Girlfriend Confidential: NY, be shut off while she arrived. A Page Six eye witness stated,

“Beyoncé came to meet Jay-Z around midnight, but sat outside while she was told about the show. She demanded production be shut down while she entered the club.”

Production obeyed and didn’t film her arriving or while inside of the club. Is it only me or does anybody else secretly wish for ‘Keeping Up With The Carters’ someday? 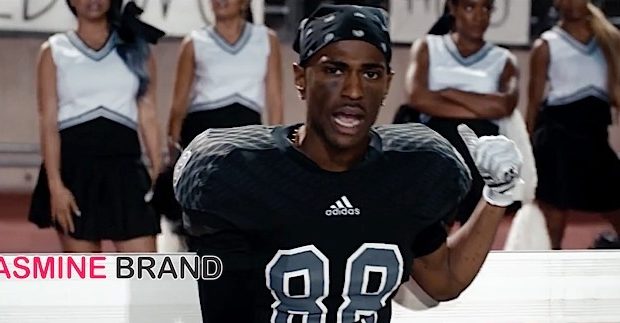 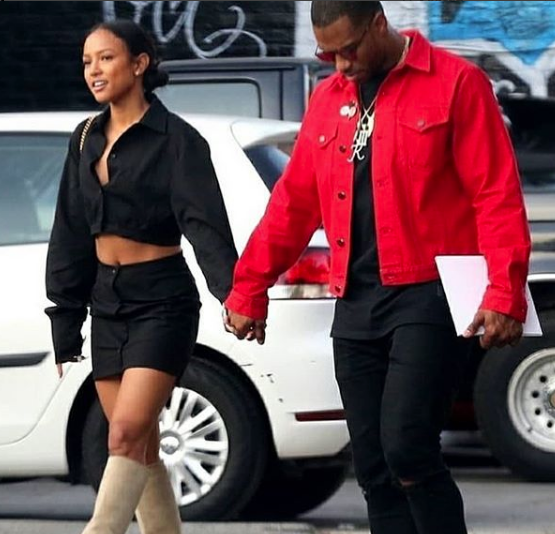 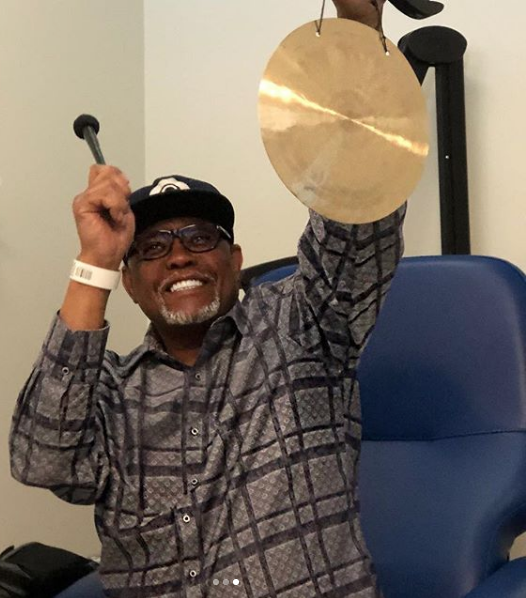 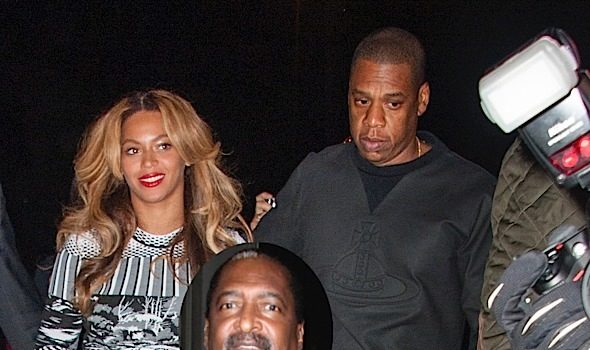 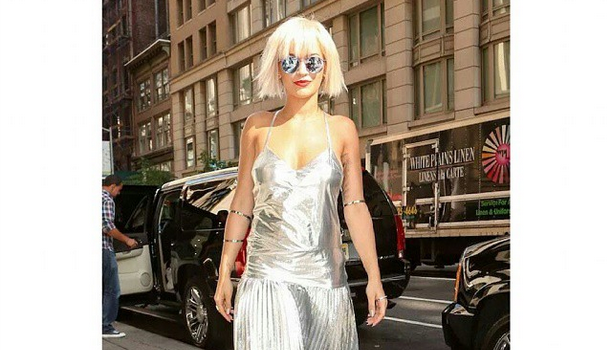 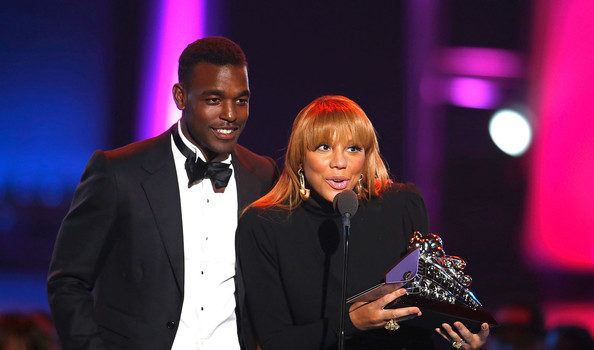