LL Cool J (real name James Todd Smith) politely beat the breaks off an intruder who tried to burglarize his home. According to TMZ, the 44-year rapper turned actor, came face-to-face with a burglary suspect in his home. So what happened? Around 2 a.m., the suspect entered LL’s home and he (LL) heard some commotion downstairs, went to check it out and found an intruder. The intruder had tripped the homes alarm system, but LL got physical with dude, going toe-to-toe. Long story short, he detained dude, until LAPD arrived a few minutes later to make the arrest. Wow. 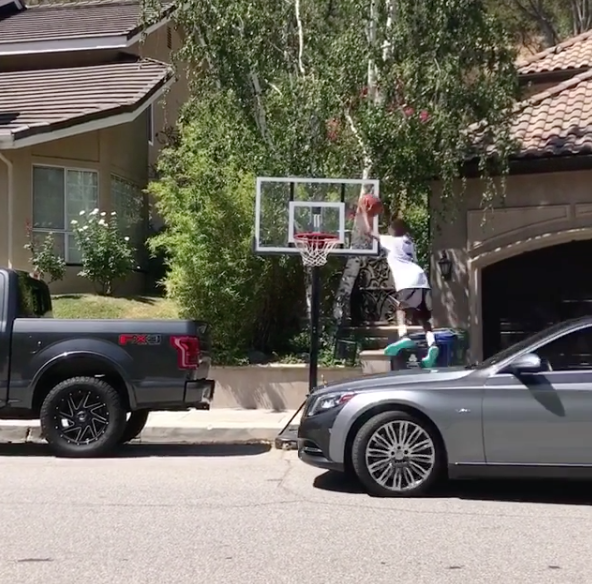 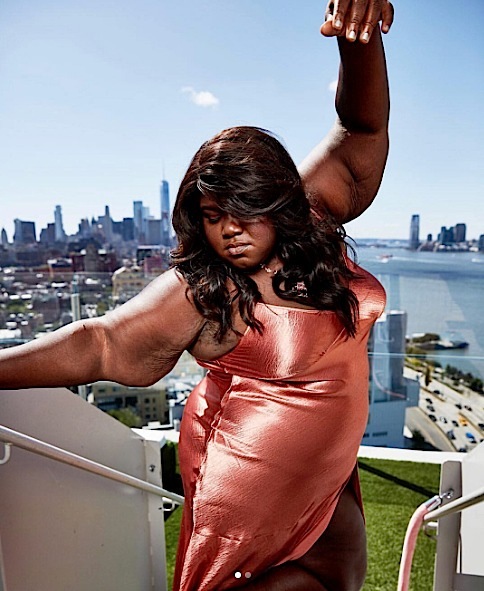 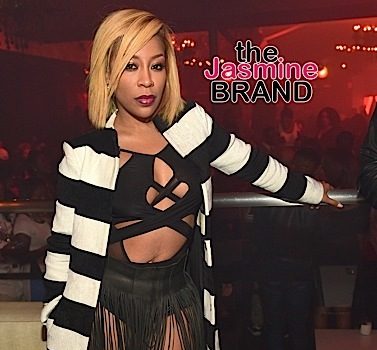