If you’re a fan of ABC’s TV series, ‘Scandal’, you’re gonna love this tid bit of information! Rumor has it that the second season of the show starring Kerry Washington (as ‘Olivia Pope’) will feature one of our favorite actresses, Elise Neal. At this point, it has not been confirmed, but we did a bit of tweet hustlin’ and we peeped Elise on set and from what we hear, she’ll be playing the role of an attorney. No word on whether or not she’ll be guest starring or will have an ongoing role. Meanwhile, the season premiere’s Thursday, September 27th on ABC. Will you tune in for season two? And what are your thoughts on Elise’s rumored appearance?

Lee Daniels: Oscars so white! So what? Do your work & stop complaining. 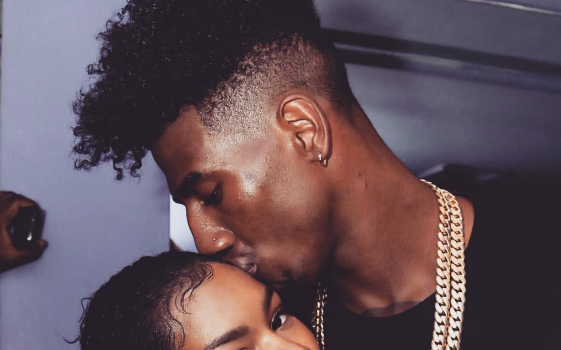