More court drama (he was literally in court, just this week) with music mogul Quincy Jones. This time, the lawsuit involves Jones and Lil Wayne. A few years back, he (Jones) produced a documentary about Lil Wayne called ‘The Carter III’ and while most of us haven’t seen it, Tunechi has and ain’t a fan. TMZ reports that Wayne is suing him over the documentary, saying that he hated the film and it was a “scandalous portrayal” of him. What’s a bit odd is that Wayne allegedly cooperated in the filming, HOWEVER he says that he never authorized the use of his music in it. Reportedly, he’s asking for unspecified damages and an order prohibiting the producers from using his music. And in more pleasant news, Lil Wayne and Beats by Dr. Dre celebrated the official launch of his custom headphones. The party went down after the VMAs in Hollywood, at Playhouse, with folk like of Wiz Khalifa, Birdman, Cortez Bryant,  DJ Drama, Machine Gun Kelly, and friends in attendance. 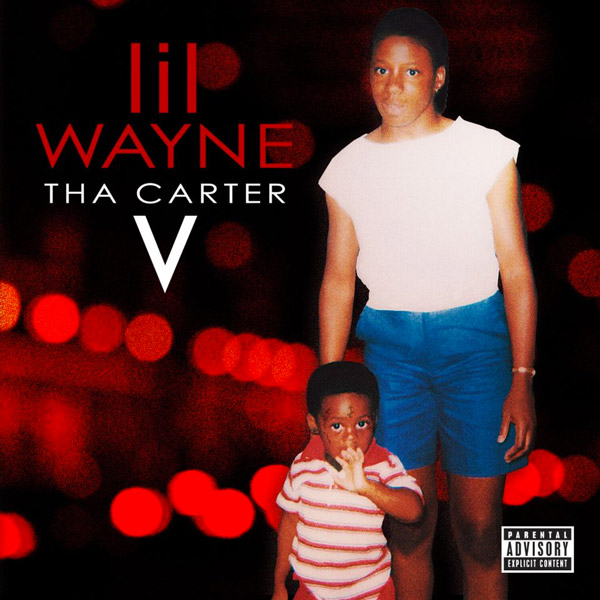 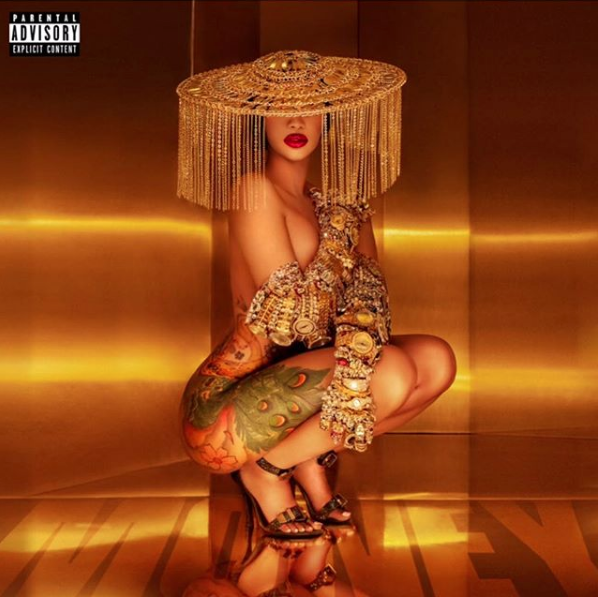 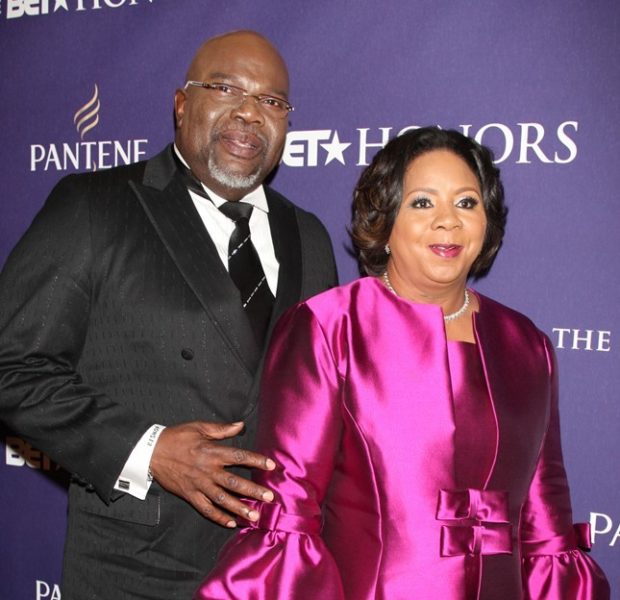 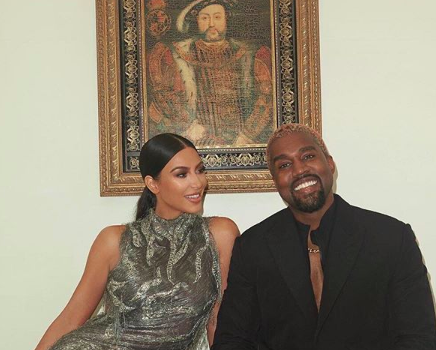