As you know, Evelyn is scheduled to appear on the new show, in a two-part episode. The first episode, is before her alleged head butting incident with Chad ‘Ochocinco’ Johnson, while the second is after the incident. When discussing the upcoming episode with Evelyn, Oprah explained:

“People love to hate Evelyn Lozada but after they watch the show they will feel different….I have friends who wanted to watch that tape, they come away with feeling something different. It’s really amazing.”

“She’s made mistakes that everyone has made, she has a story that many women have lived….Don’t act like you don’t know what Evelyn’s going through.”

Oprah also shares how she and Iyanla reunited, why her (Iyanla’s) show is the best thing on TV, how OWN has ‘made the pivot’ and her new film, ‘The Butler’. Click here to watch the clip. Watch Iyanla’s “Fix My Life”, this Saturday and Sunday on OWN 10pm EST/9pm CST. 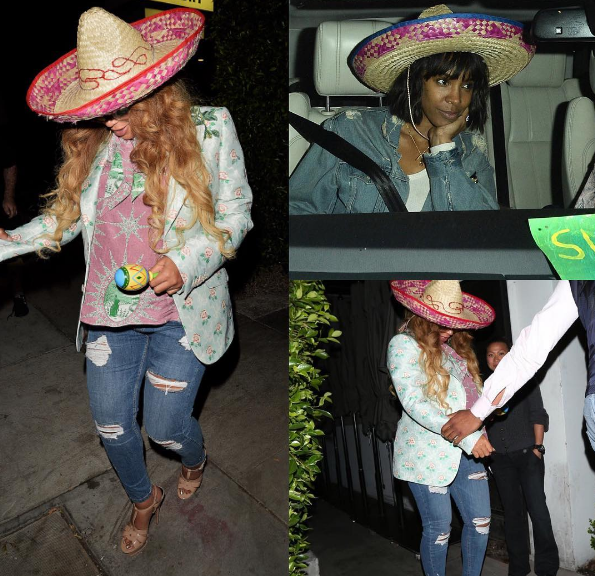 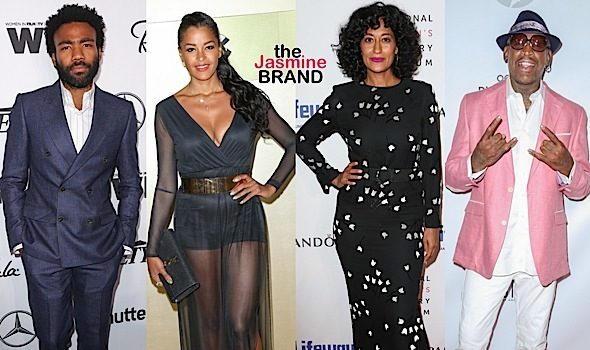 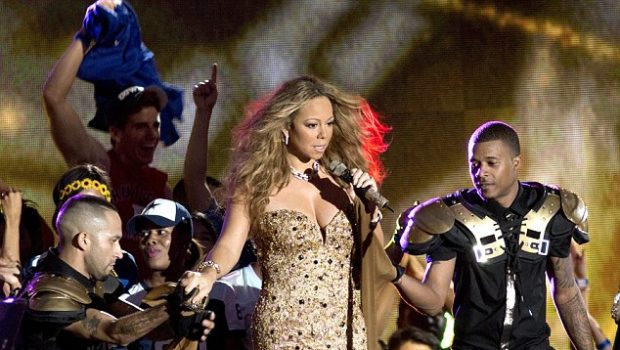