Rohan Marley (the song of legendary Bob Marley), has finally spoken out, since ending his relationship with the mother of his children, Lauryn Hill.

“[Our relationship] is good as in… in terms of being a mother and father to our children, it’s good. It’s not as perfect as one might want it to be. It’s just the way the road went.”

Rohan has since become engaged to Brazilain supermodel Isabeli Fontana.

What do you think of Rohan’s comments and do you think there’s more to the story? [The Voice, Lipstick Alley, I Am Not A Celebrity A** Kisser] *Rohan’s full interview is available in the latest issue of The Voice. 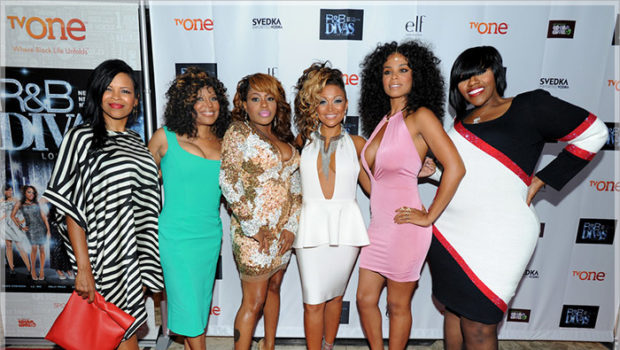 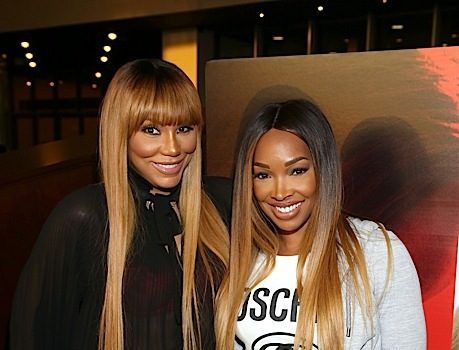