“12-12-12? is shaping up to be a showcase of music royalty. The response from the entertainment community to help those most affected by Hurricane Sandy has been nothing short of astounding. We expect to announce additional legendary performers in the near future and we are confident that the event will ensure those in need will not be forgotten, and vital aid will be directed to rebuilding our communities along the East Coast.”

The special one night only live music event will help provide assistance to the millions of people throughout the tri-state area who have been affected by Hurricane Sandy. More information will be released in the coming days related to tickets and VIP ticket packages; on-sale information; partners and sponsors; as well as telecast information. The most up to date information on “12-12-12” can be found at www.121212concert.org. 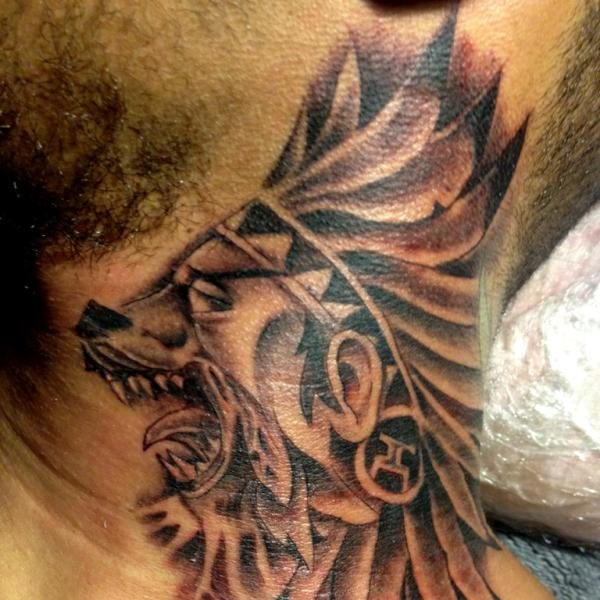 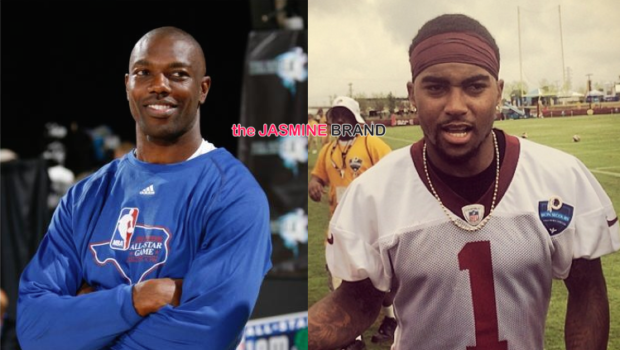 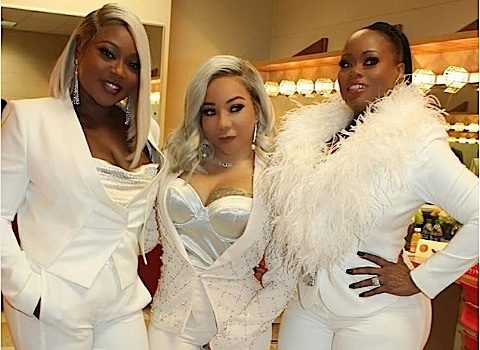 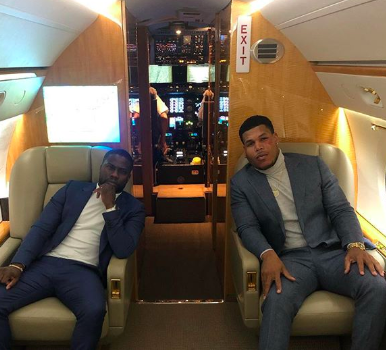