Early Saturday morning–the day after a man opened fire inside the Connecticut elementary school where his mother worked Friday, killing 26 people, including 20 children–more details have been released about this tragic news. The The 20-year-old man’s name is believed to be Adam Lanza. Here’s what has been released about Adam, thus far–Adam attended Newtown High School, and graduated in 2009. News clippings from recent years show him on the honor roll. Joshua Milas, a classmate who was in the technology club with Lanza, said that he was generally a happy person but that he hadn’t seen him in a few years.

Adam’s brother, Ryan, was being questioned, a law enforcement official said. He told authorities that his brother was believed to suffer from a personality disorder. When describing his mother, Ryan stated:

“My brother has always been a nerd. He still wears a pocket protector.”

Saturday afternoon, the official names and ages of those killed were released: 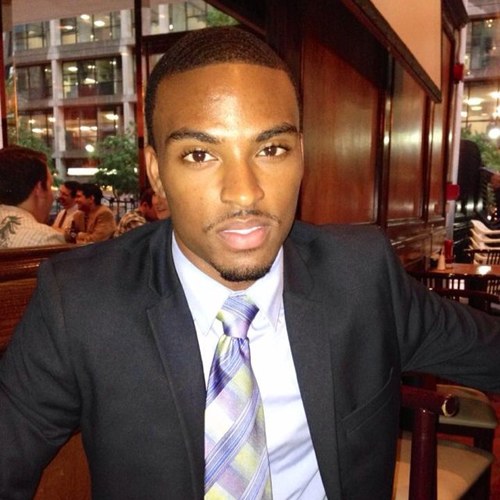 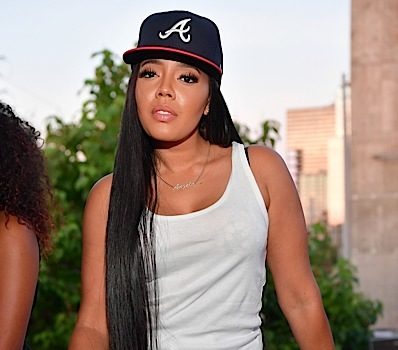