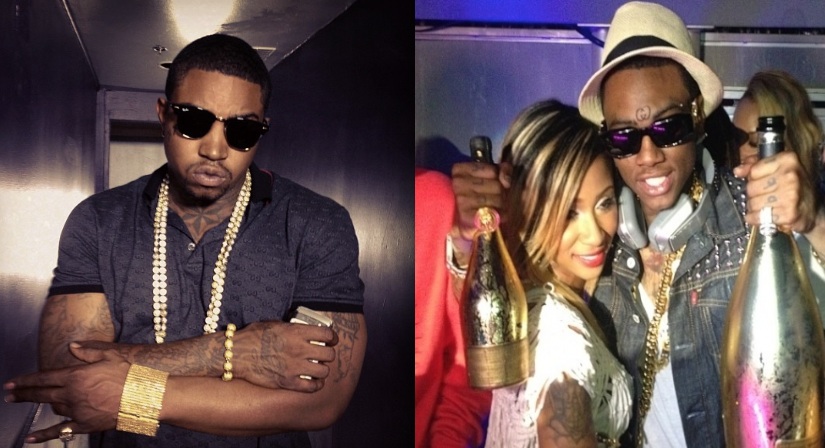 No need for season two of Love & Hip Hop Atlanta to air, over the weekend, we caught a real life twitter beef, involving two Atlanta natives. If you watched last year’s season of the VH1 show, you are aware that rapper-turned-reality-star, Lil Scrappy was once in a romantic relationship with ATL rapper, Diamond. Rumor has it that Diamond broke-up with Scrappy and began a relationship with rapper Soulja Boy. 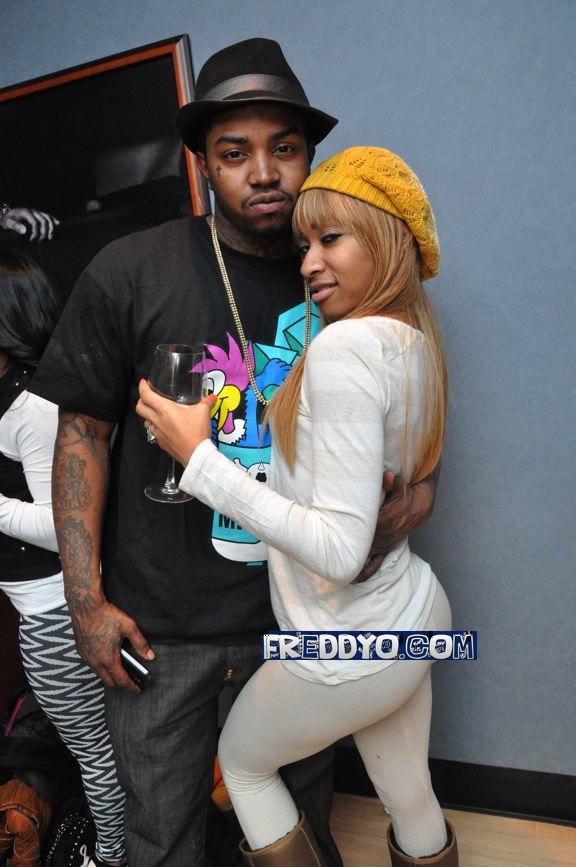 Fast forward to the present day and it appears that Scrappy and Soulja Boy were took to twitter and had a bit of a heated exchange, about Diamond. We can’t tell who started it, but Scrappy tweeted: 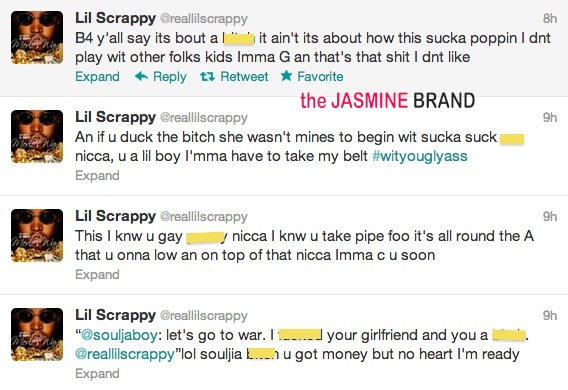 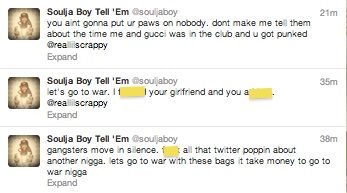 And what was Diamond’s response? Besides RT’ing both parties (Scrappy and Soulja Boy) and throwing a few subliminal emoticons, Diamond remained pretty numb. 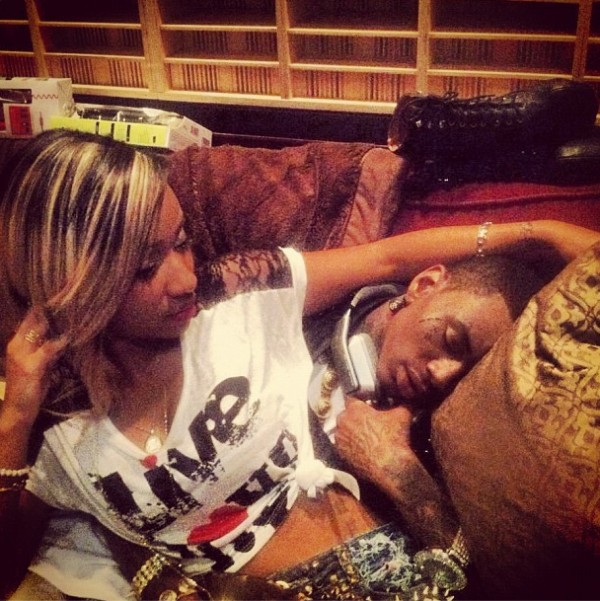 What do WE think? We recently interviewed Diamond and all seemed to be well between Soulja and Diamond. In fact, allegedly, both will be featured on season two of Love & Hip Hop Atlanta’s season two, but it appears that perhaps these two (Soulja and Diamond) may be calling it quits in the near future. More importantly, what do YOU think? 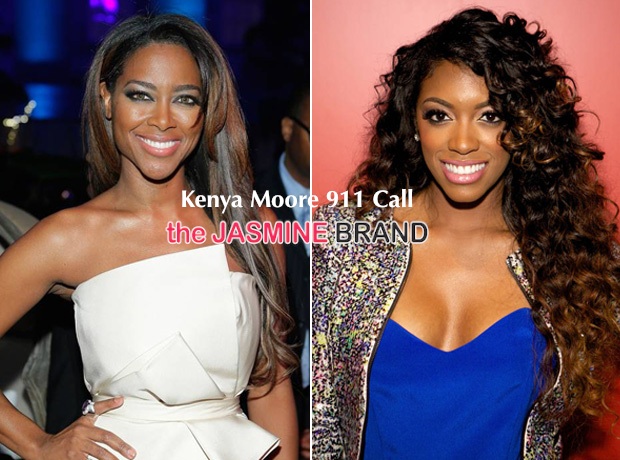 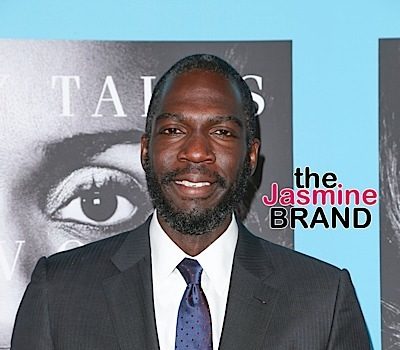 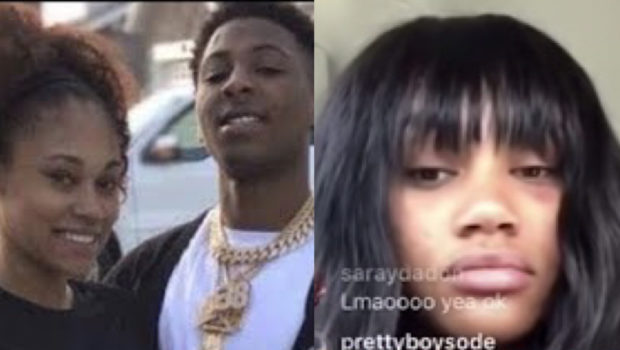 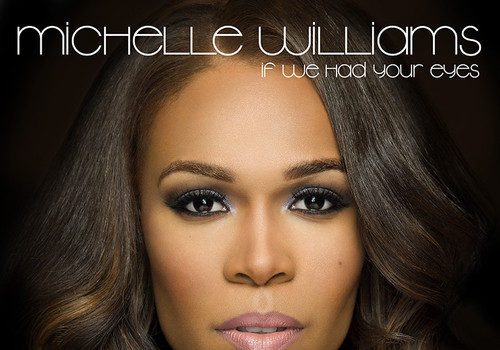