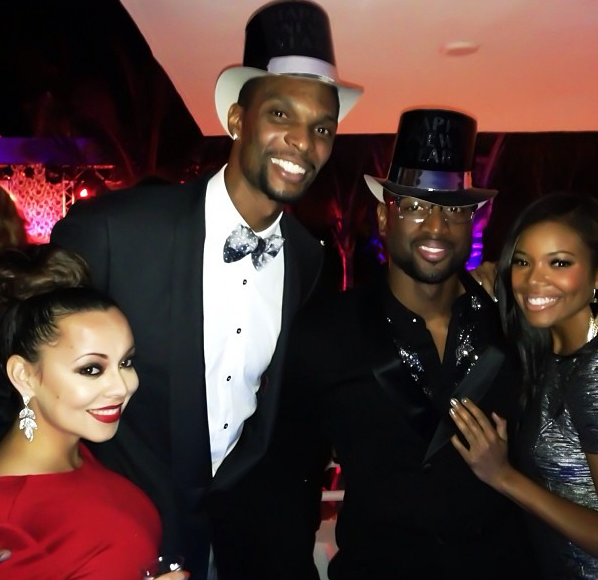 A few NBA ballers were appropriately coupled up in Miami, NYE night. D. Wade and Gabrielle Union partied with Christopher and Adrienne Bosh. 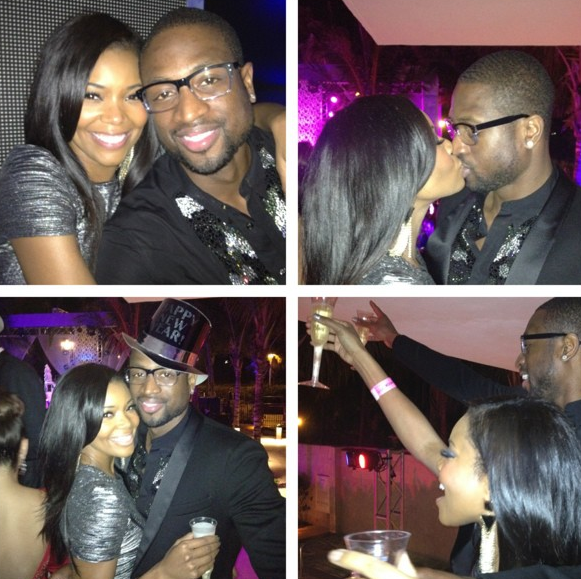 We also spotted LeBron James with fiance, Savannah, before heading into the club. 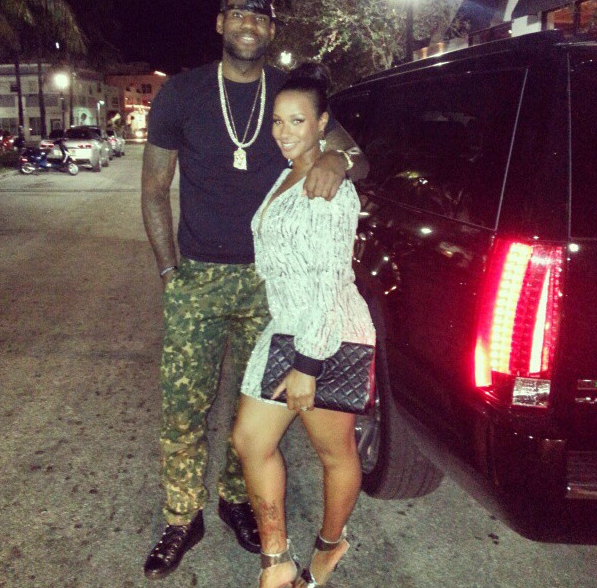 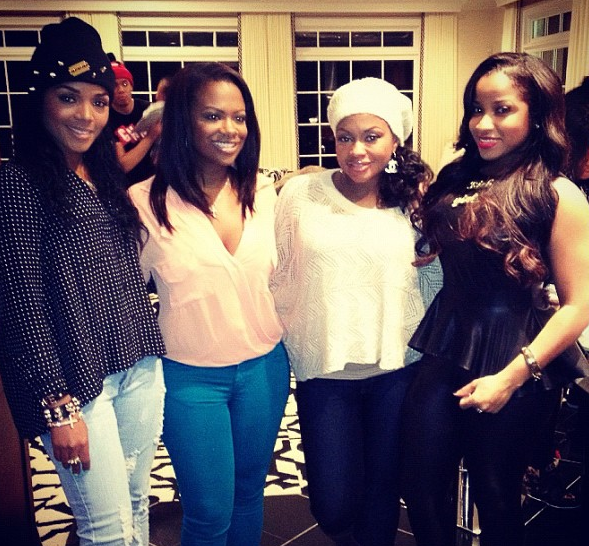 And in the friendly state of Georgia, some of your favorite ATL reality stars brought in 2013 at an intimate house party, at RHOA’s Kandi Burruss. We spotted the usual suspects like Kandi  and her boyfriend Todd, Phaedra Parks and Apollo, Love and Hip Hop Atlanta’s Rasheeda and Kirk, Toya Wright and Memphitz and some other close friends. 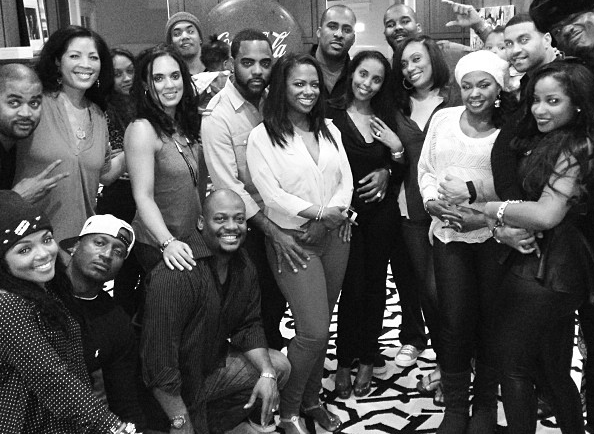 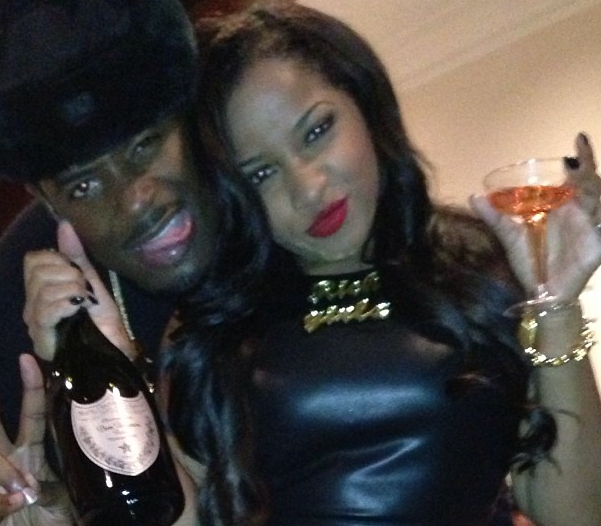 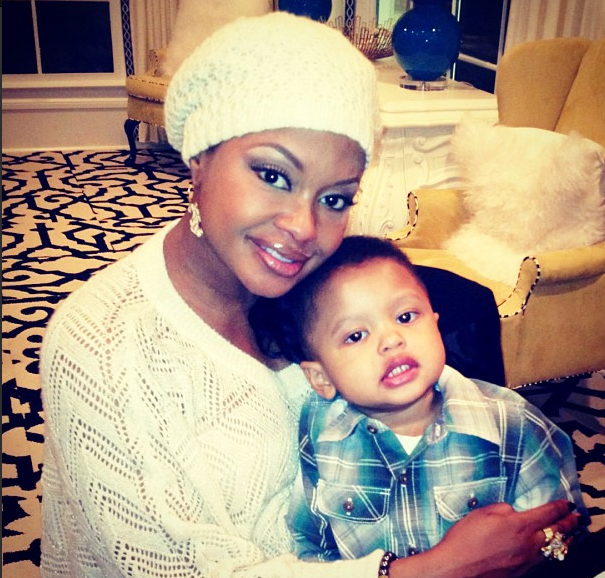 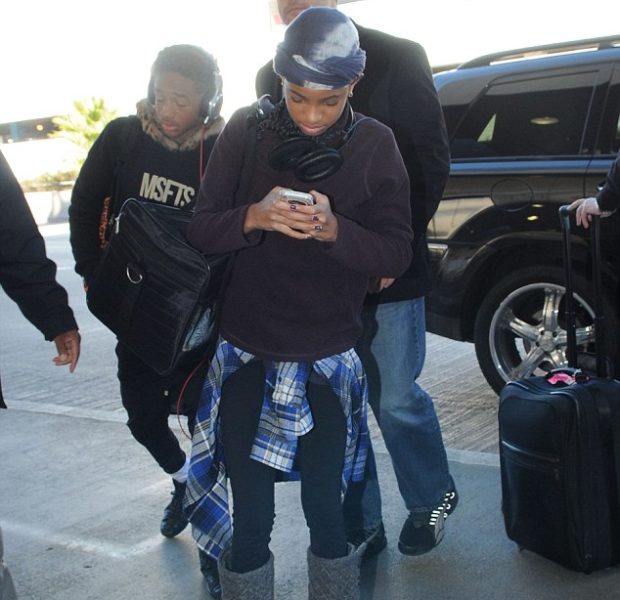 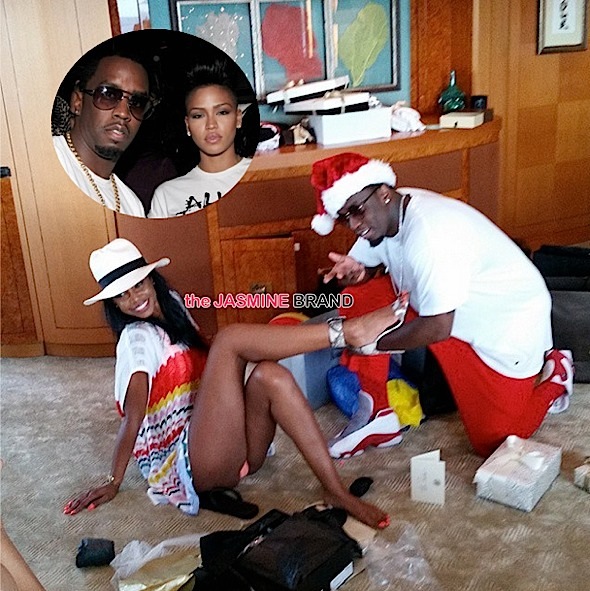 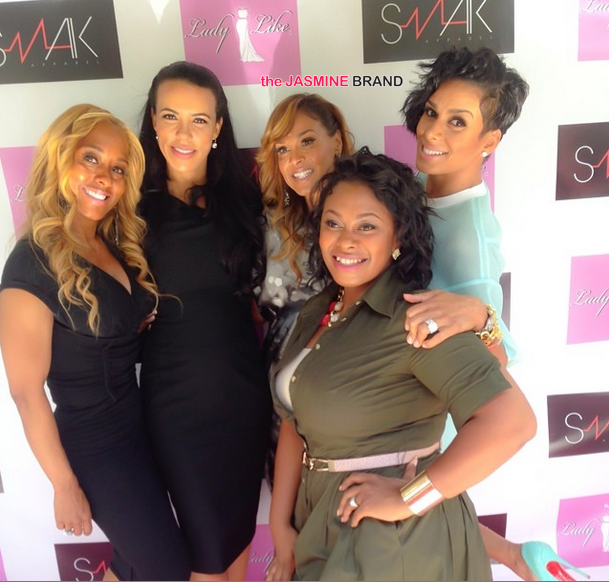 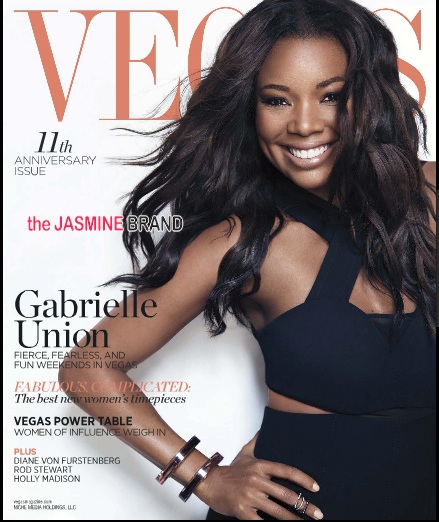 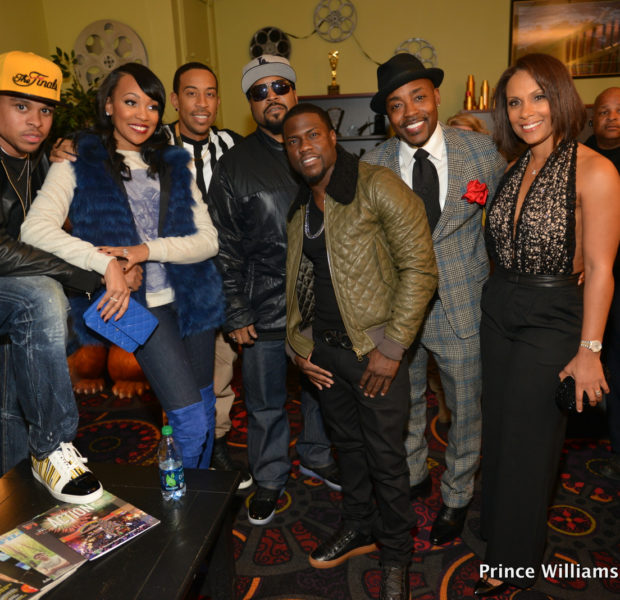 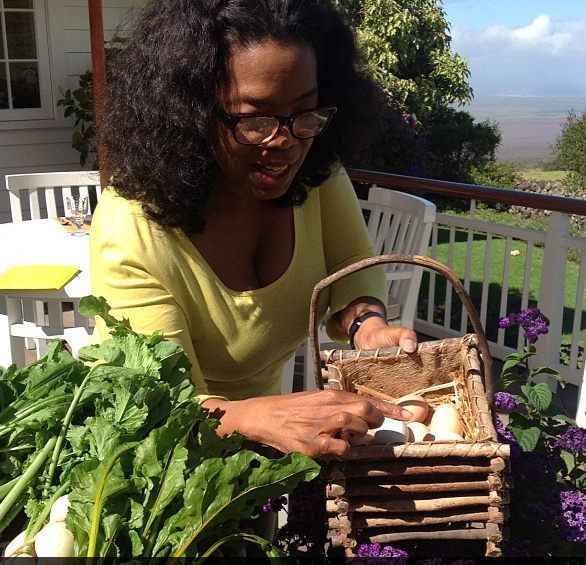 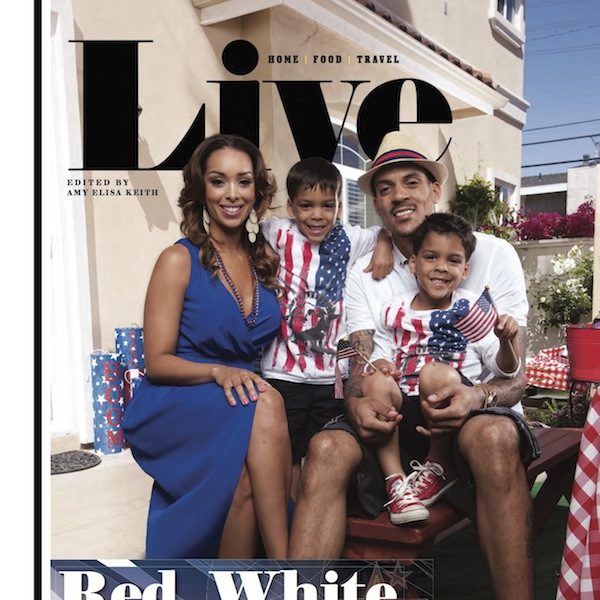 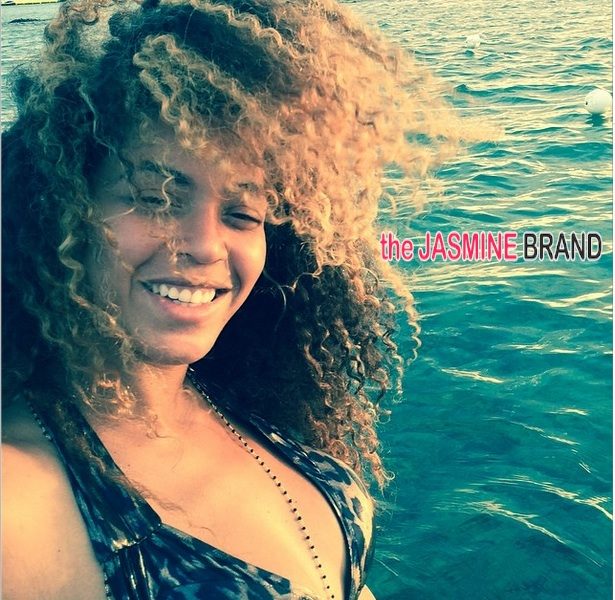 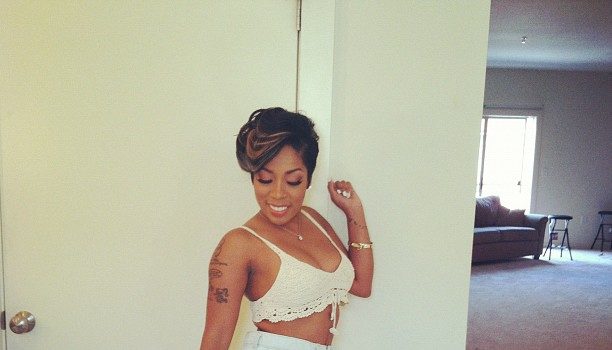 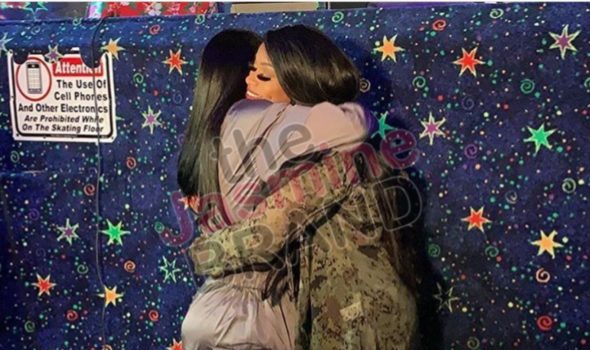 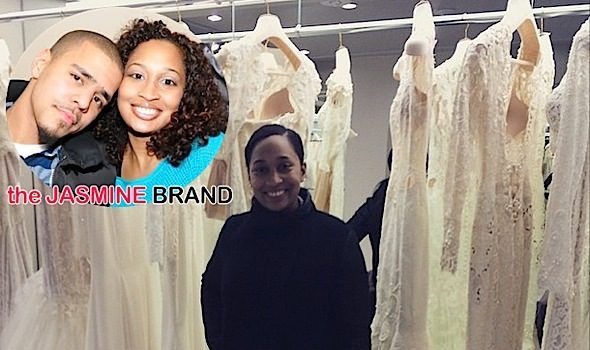