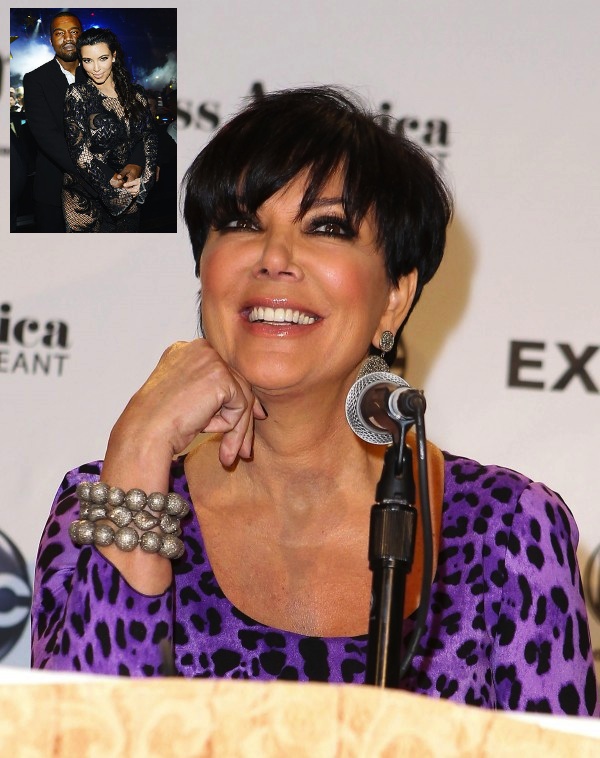 According reports, Kris Jenner is already banking on baby KimYe. Rumor has it that the mom of the famous Kardashian clan has already contacted editors of weekly magazines to see who will have the highest bid for a Kim Kardashian baby bump cover story. In case you’ve been too caught up with bringing in the new year, Kanye West announced that him and girlfriend, Kim K. are expecting. West made the announcement in front of 5,000 of his fans at his concert in Atlantic City on Sunday. Kim reportedly had no idea that he would make the announcement, as she planned on waiting until she started showing. She and her family tweeted their excitement after Kanye spilled the beans. A media rep, not representing the family,  gave their take on how much a baby bump cover would go for: 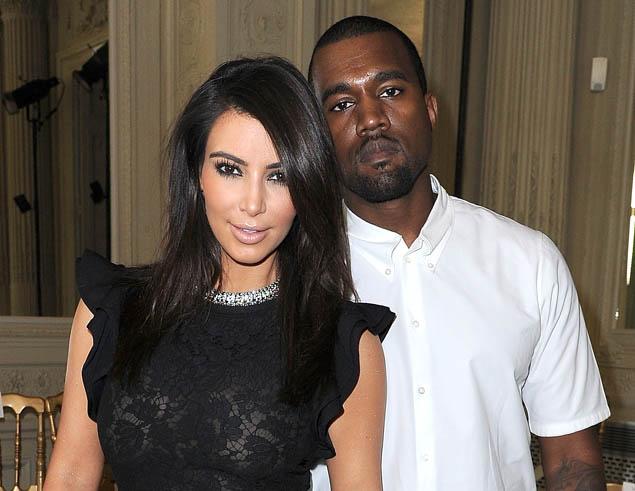 What do you think about Mama Jenner shopping Kim’s pregnant pic? A little premature or to be expected?

Columbus Short’s Wife Files For Divorce: Says Actor Put Knife Up To Her Throat & Threatened to Kill Her 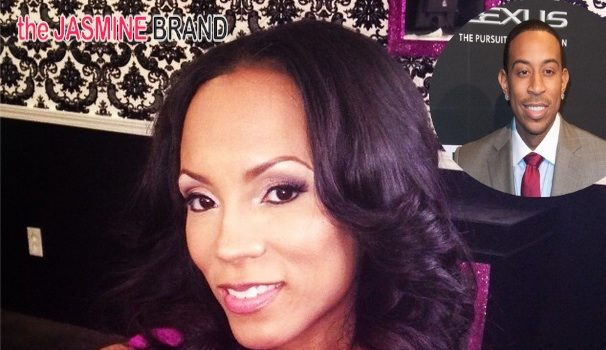 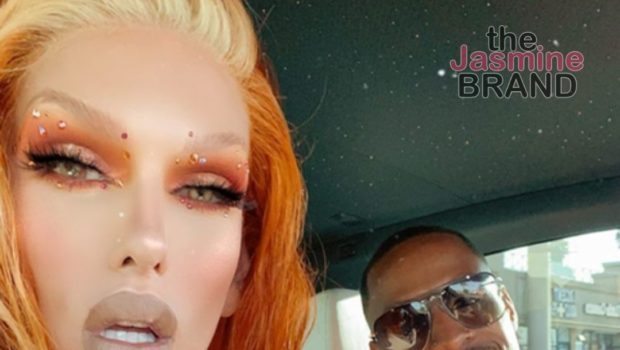 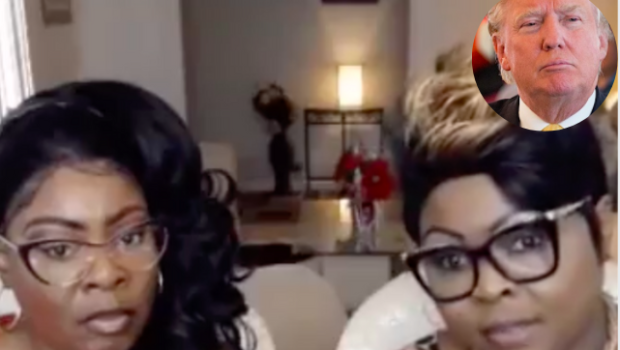