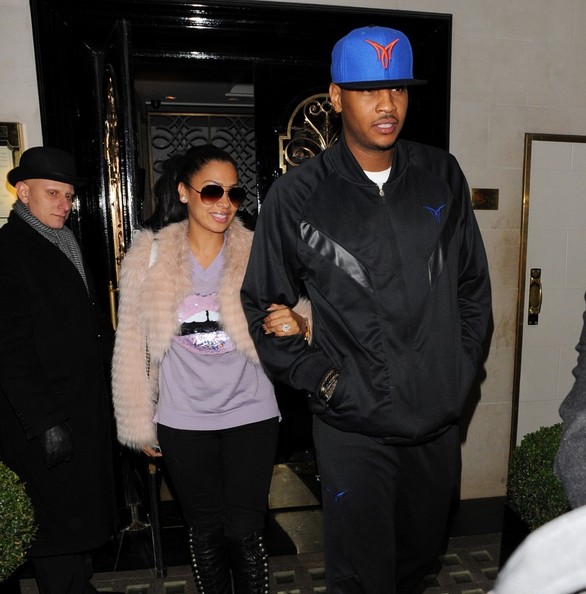 Despite pesky divorce rumors, NBA baller Carmelo Anthony and wife, Lala, were spotted on a dinner date, at  Scott’s restaurant. 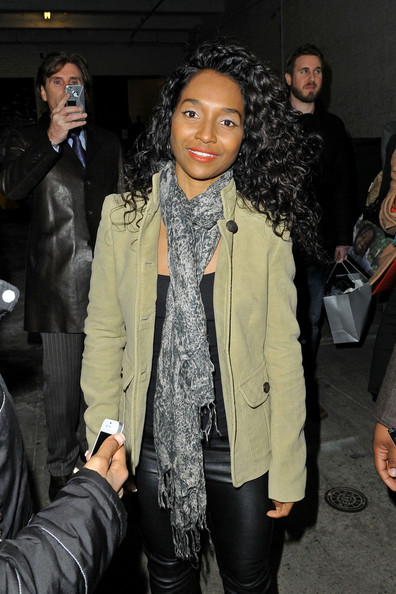 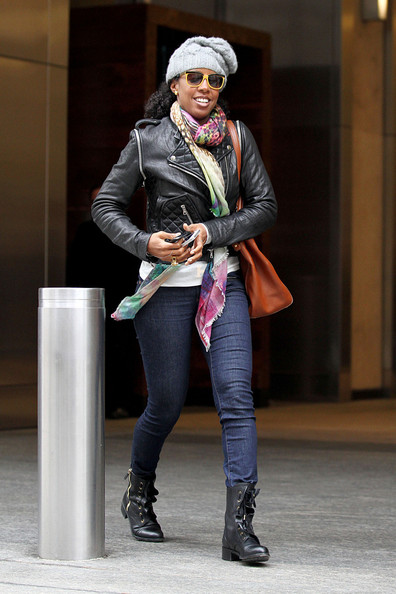 Kelly Rowland smiled for photogs, as she dined at NYC sushi spot, Nobu in NYC.

Actor Michael B. Jordan, was spotted in NYC, on set of his upcoming film “Are We Officially Dating?”. 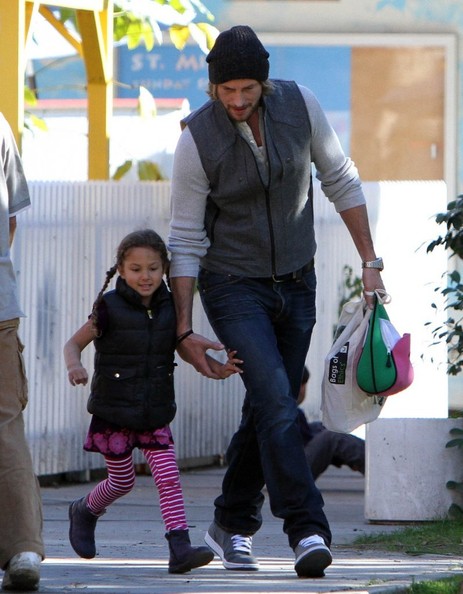 It was daddy daughter time for Gabriel Aubry and his daughter, Nahla, who he co-parents along with Halle Berry. He was spotted picking up his daughter from her Los Angeles school. 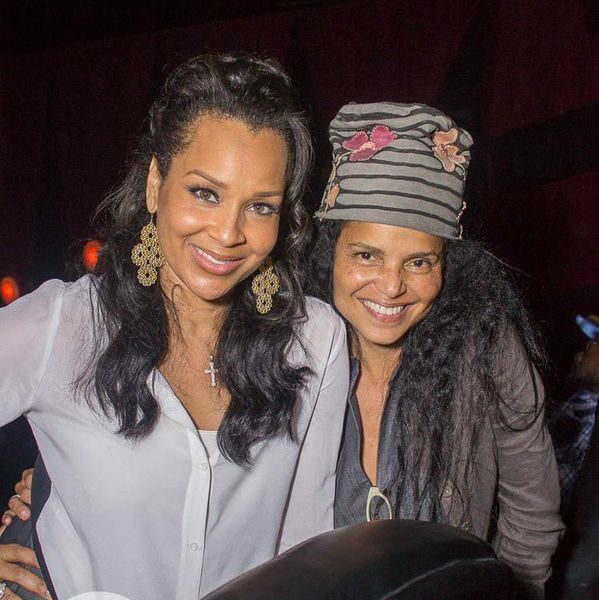 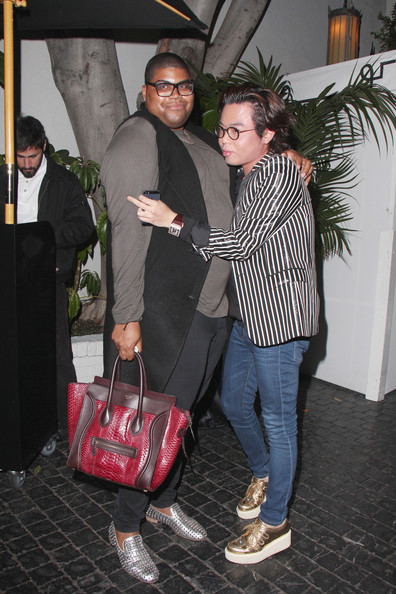 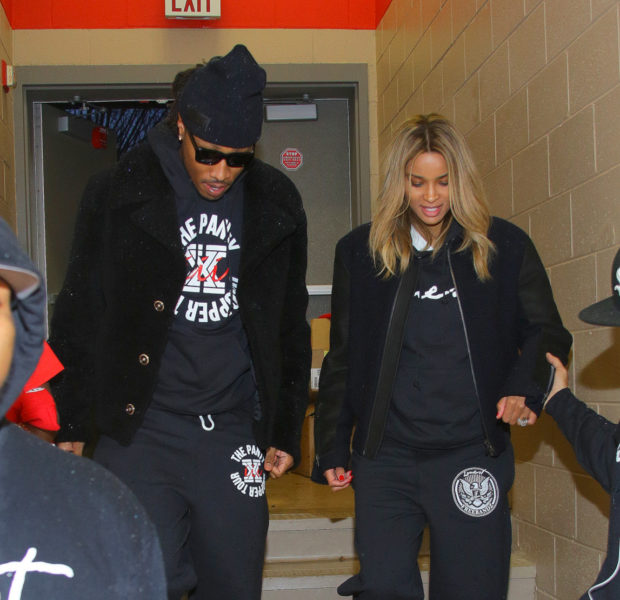 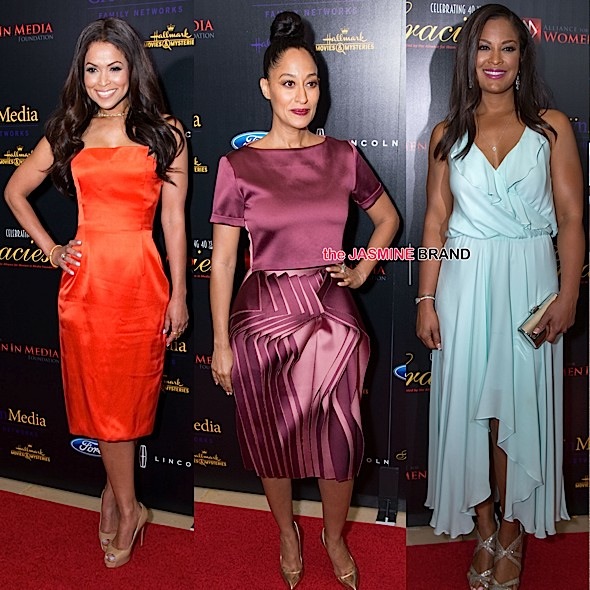 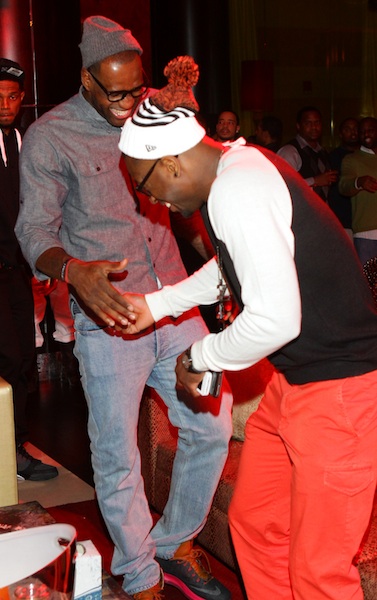 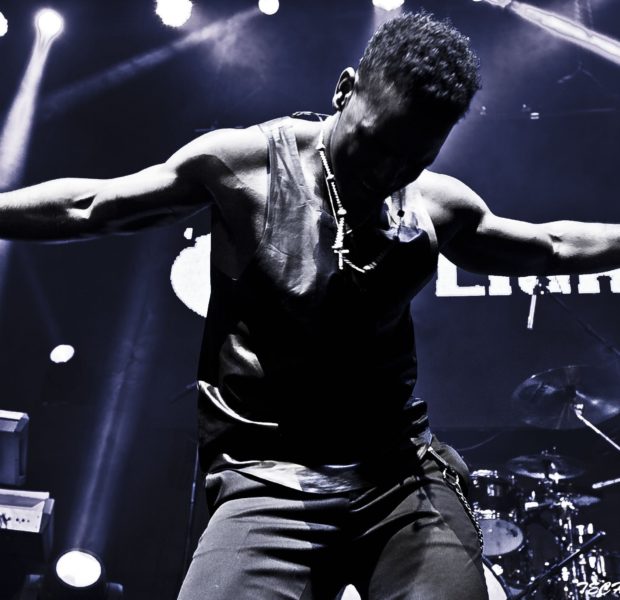 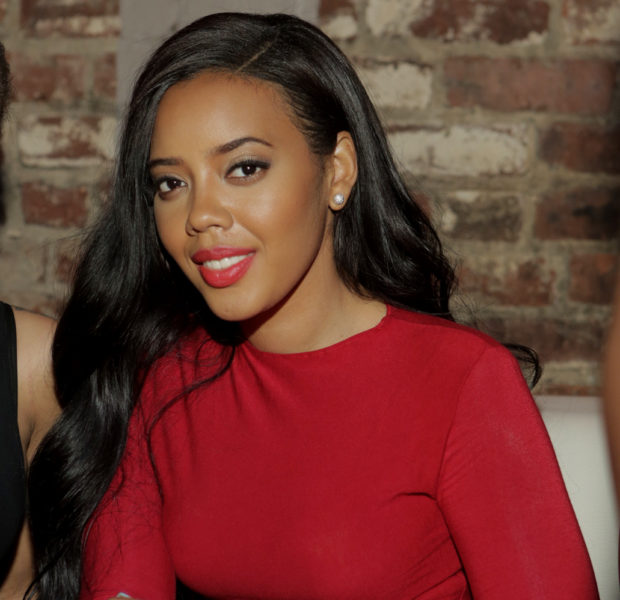 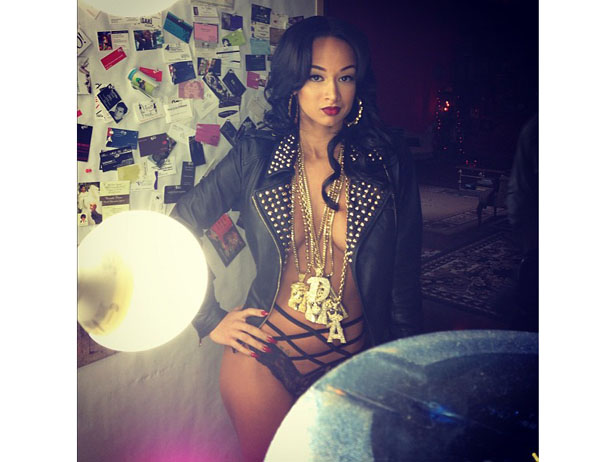 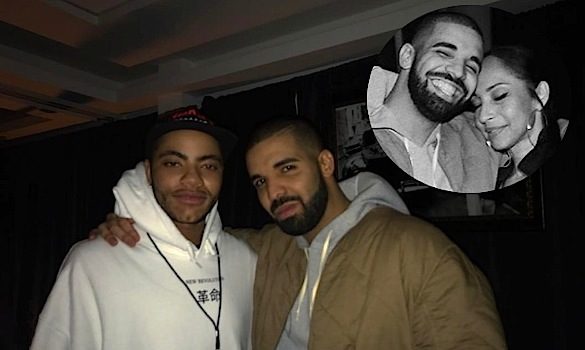 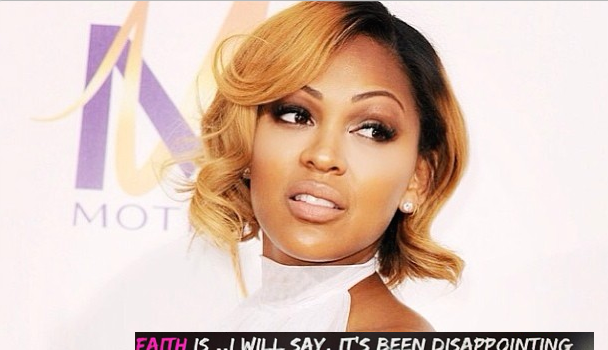