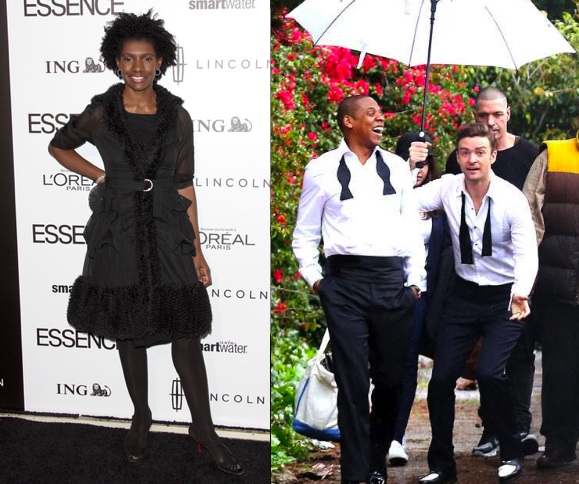 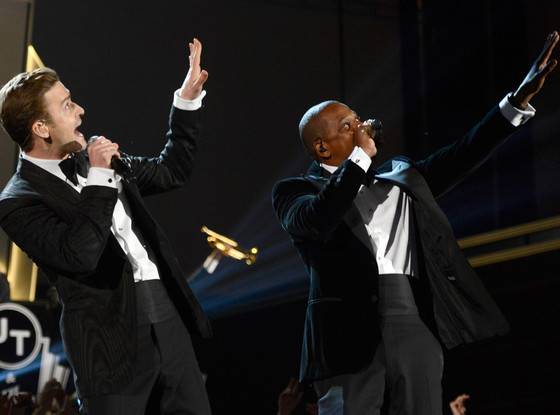 And in other news, we sorta saw this next big tour coming. Rumor has it, Justin Timberlake and Jay-Z will launch a 10-city stadium tour together. This comes as no surprise, as fans loved seeing the two perform together Super Bowl weekend and during the GRAMMYs. While on the GRAMMY red carpet, Justin hinted during an interview:

Page Six suggests that the ‘we’ is referring to, is Jay-Z. We shall see! But would you go to a Justin Timberlake-Jay-Z show? 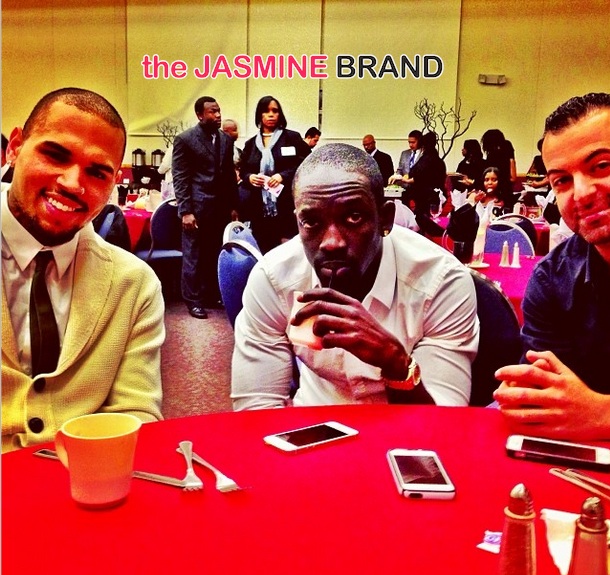 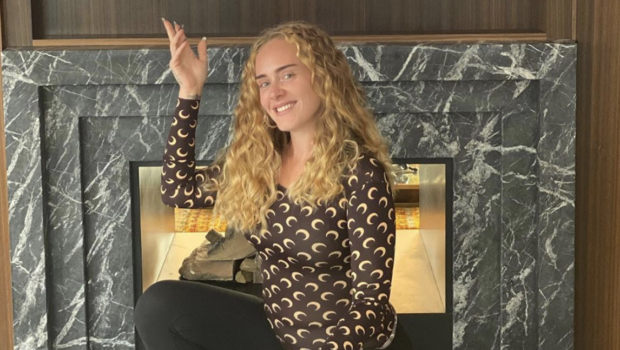 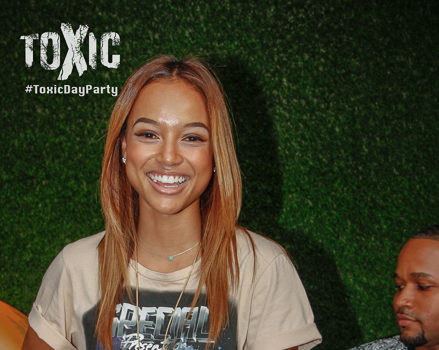