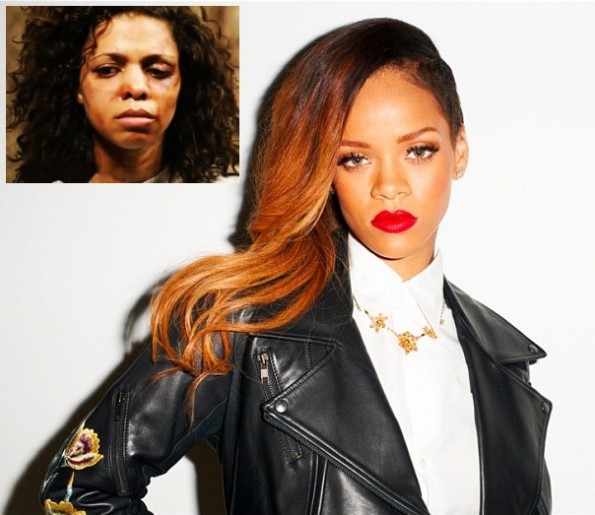 This week’s episode of ‘Law & Order’ SVU, using Chris Brown and Rihanna’s domestic violence case as inspiration, has caused a stir. Fans and critics have expressed conflicting opinions of what they thought about the episode. And while Rihanna or Chris have yet to speak about the show, the actress, Tiffany Johnson, that plays  the leading lady (inspired by Rihanna) has spoken out about the episode and her motivation behind playing such a role. In an interview with MTV, Tiffany explains:

“When I thought about the different options, I really made my peace with the decision that they made…They really pushed it so that we can really look at the seriousness of it. I felt like they drove it home even more. They kept it real, and they went there, regardless of what controversy it would bring. It was about telling the truth. Originally when I saw it, they hadn’t ended it that way. This is what happens [in abusive relationships] when we look at the numbers. This is usually where it ends up.”

Tiffany also says that the episode wasn’t 100% about Rihanna and Chris’ relationship:

“Of course, the story, the relationship is similar. But the character herself, it was more or less, this is her first big break, her first big single. And it was spun on from her relationship with this other celebrity, which is a lot different from the situation, I believe, [with] Rihanna and Chris. Of course, it’s a fictional story, but I try to bring in real elements when I create these characters.”

The actress says there is a bigger picture, the issue of domestic violence, that she wanted to translate on the screen:

“I feel so much responsibility towards it. I honestly didn’t even hear all the Rihanna and Chris stuff ’til I was on set. And that was mainly dealing with the makeup, when they did have to do the bruising and stuff, making it look as realistic as possible. That’s when those kinds of comments were being made. You just felt so much responsibility to deliver this story with respect and also bringing light to the issue [and] the bigger picture. And that is domestic violence. We wanted to make sure we were telling the stories the way that the writers [wanted us to].”

Are we the only ones that wonder how Chris and Rihanna felt about the episode. Anywho, click here if you missed the episode. 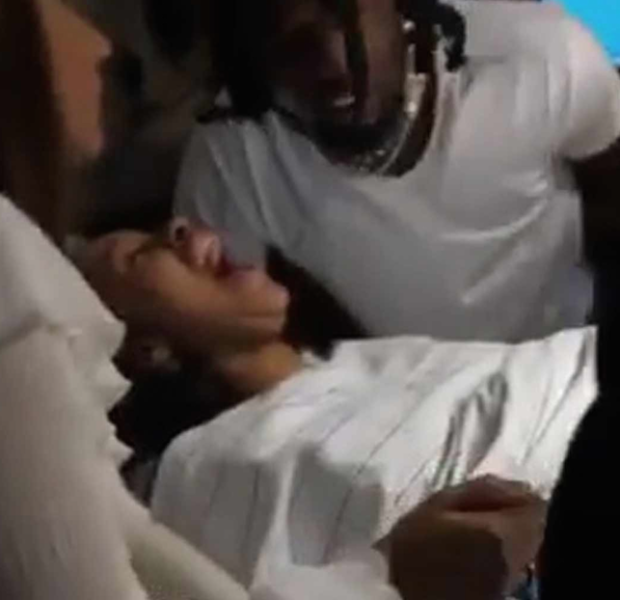 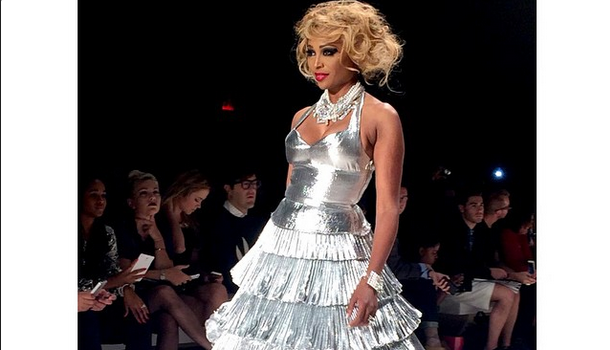