Contrary to belief, Justin Bieber is having a pretty effin awesome birthday. Over the weekend, the teenage heart-throb celebrated his 19th birthday, but things didn’t end so well. Reportedly, he got pissed after the security at a London Club (where he was having his b-day bash), refused to let his underage homeboy (Jaden Smith, who is 14) in. Rumor has it, he went inside anyway, but left immediately, with his entourage behind him. He ended his birthday evening tweeting:

By the time news hit that he had a sucky b-day, he decided to clarify just what went down on his big day. He took to his instagram to clarify:

The funny moment when people believe I brought underage people to a club.. U think Will is letting his 14 year old in a club, I don’t think so.. 2nd I love how the club wanted to give the press another reason to why we didn’t stay at their weak ass club so they wouldn’t look bad for me walking in and right back out..i said m “worst bday” but that was due to dummies pushing over my fans and being overly aggressive. Btw it wasn’t the worst bday cuz all my friends from back home flew in I was just mad in the moment 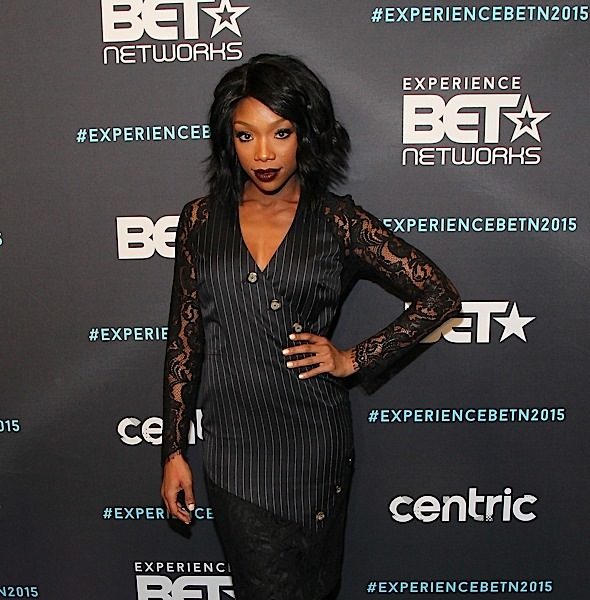 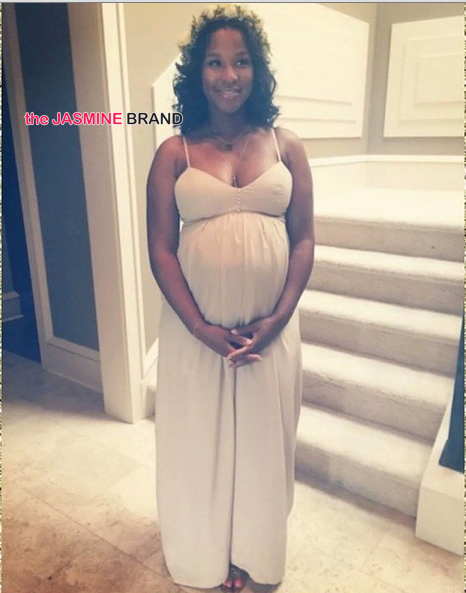 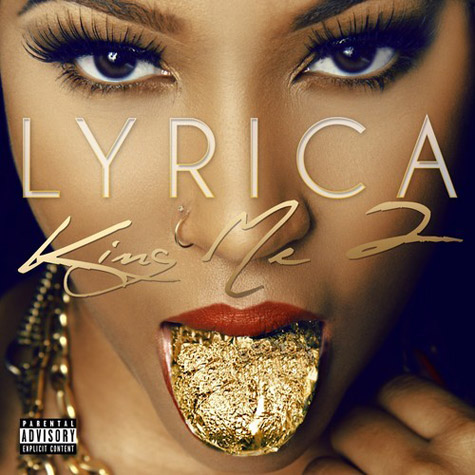 [LISTEN] Lyrica Anderson Teams Up With Wiz Khalifa For ‘Freakin’ 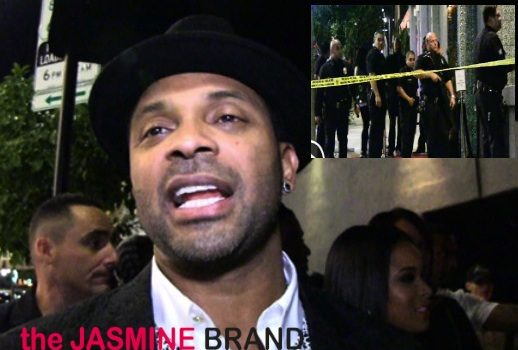