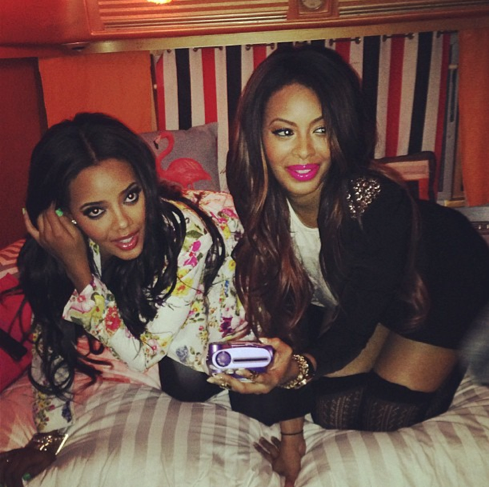 No stranger to the big screen, shoe designer and entrepreneur, Vanessa Simmons has booked the lead role in an upcoming movie, “My First Loves.”  This is the first leading role for the 30-year-old who we met (along with her family) on MTV’s popular reality show, “Run’s House” and spinoff with her sister, Angela, ‘Daddy’s Girls.” The sisters later launched the uber popular, million dollar sneaker line, Pastry with massive success. Vanessa has had recurring roles on CBS daytime soap, Guiding Light and MTV’s ‘Worst Prom Ever.’ She also appeared in ‘Dysfunctional Friends’ with Meagan Good, Stacey Dash, and Tatyana Ali.

Vanessa said about the role:

I fell in love with the very candid story of one girls quest in life to find true love, a story I can relate to quite well.”

The films’ director, Dominga Martin, had nothing but great words about the former reality star:

I am excited to work with Vanessa Simmons in her first leading role”, I believe she is this generation’s Diahann Caroll or Dorothy Dandridge. She has range; she’s classy, FRESH and has a quiet strength.

She is the image of the character I created in my head.  I was searching for someone fresh faced and untainted and Vanessa Simmons is everything I was looking for.  She’s got next! I can’t wait to see her blossom and bring this role to life.”

The movie will begin shooting in Atlanta and New York this summer. In other Simmons news… 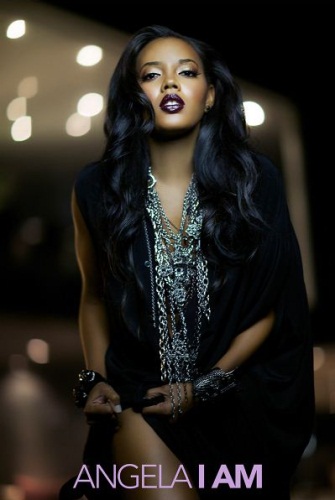 With her uncle running one of the biggest urban sites in his spare time (Russell Simmons, Global Grind), it should come as no surprise that Angela is venturing into the online game. Last week, Angela, launched lifestyle website, AngelaIAm.com, offering her thoughts on all things beauty, fashion, fitness and music. Angela has become quite the fashion show staple, attending several shows during New York Fashion Week and has over 1 million Twitter followers.

Peep shots from the site below. 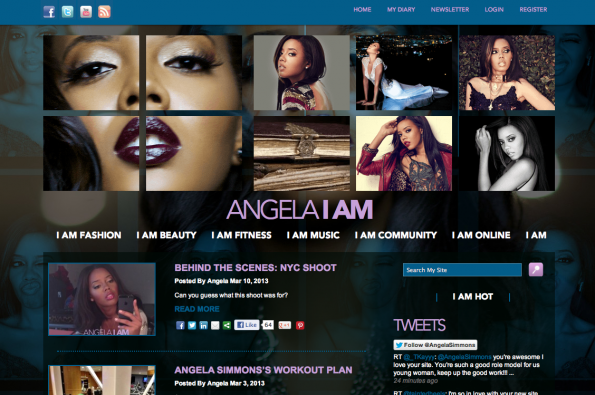 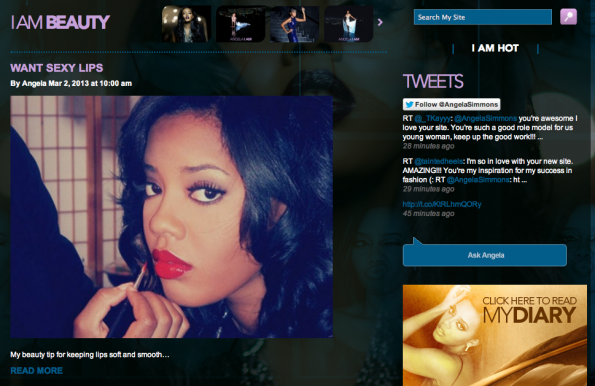 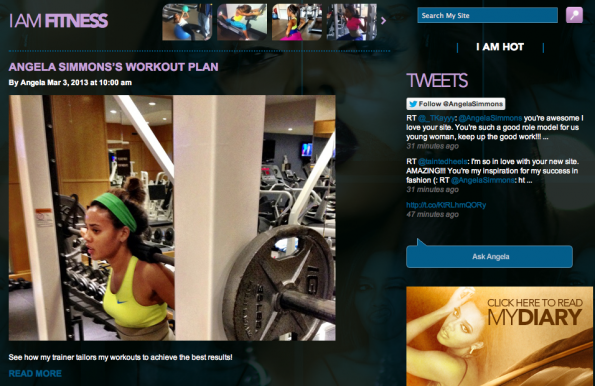 Congrats to the girls, staying on the grind! 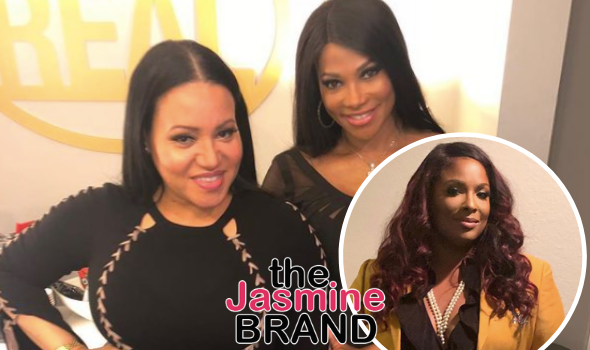 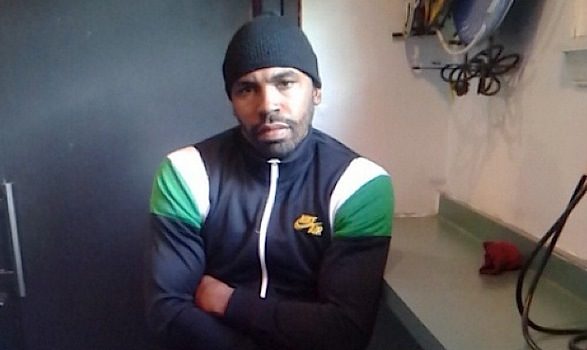 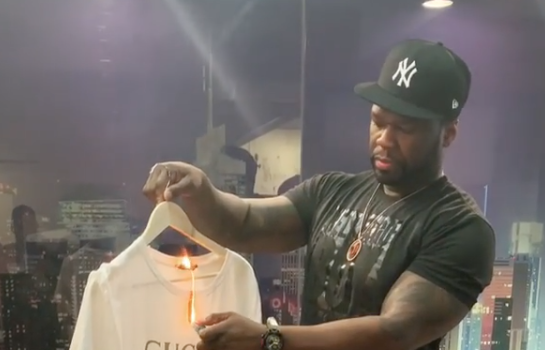