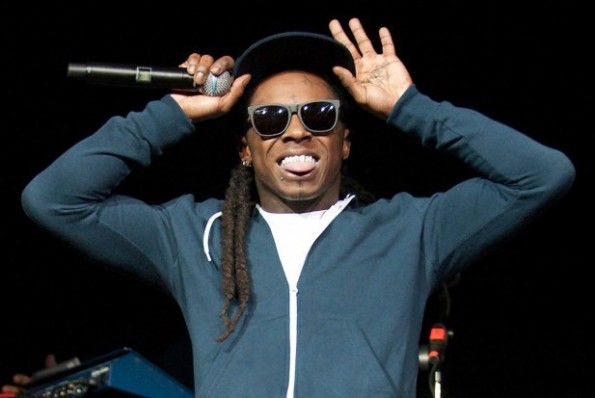 We are receiving conflicting reports at this time, but as of Friday evening, a number of outlets have reported that for the third time this week, Young Money’s Lil Wayne has been hospitalized, due to seizures. TMZ reports (read from the bottom up):

5:16 PM PT — We’re told Wayne is being given his last rites … with his family surrounding him to say their goodbyes.

Lil Wayne is in ICU in critical condition after suffering yet another seizure, and we’re told it doesn’t look good … TMZ has learned.We broke the story … the 30-year-old rapper was rushed to Cedars-Sinai Hospital in L.A. Tuesday night after suffering multiple seizures.  He was released Wednesday but just hours later one of his bodyguards found him in his room, on the floor and unconscious.Wayne was rushed to the hospital again, but this time he did not stabilize.  He was taken to ICU, where he was placed in restraints because he was shaking uncontrollably.We’re told Wayne is currently “unstable,” and has been placed in an induced coma.  He is breathing through tubes.We’re told several people are at Wayne’s bedside crying, and a number of rap artists and family members are on the way.  Sources say the scene is violent as Wayne shakes uncontrollably.Sources say there’s evidence Wayne went on a Sizzurp binge after being released Wednesday, because doctors found high amounts of codeine in his system.We’re told Wanye’s stomach was pumped 3 times to flush the drugs from his system.

Keep in mind, no one from Lil Wayne’s camp haven’t provided much of a status on him, besides a few tweets, contracting the report above.

Meanwhile, a few celebs have chimed in, a few of which are annoyed with TMZ:

Sarah Cunningham, a publicist with the Young Money record label, acknowledged that Lil Wayne had a seizure. The rapper’s independent publicist, Kia Selby, said only, “Lil Wayne is doing well.” She strongly denied reports he was in a medically induced coma, as reported by TMZ.

Sources at the hospital tell us Wayne is still in critical condition in the ICU … but stabilizing. We’re told the prognosis is uncertain.  Wayne is sleeping right now … which is odd, because he just tweeted saying he’s OK and thanking people for the prayers and love.

And T.I. claims to have spoken with Lil Wayne on the phone:

Hmmm…Give me your two cents on this unfortunate incident. Should TMZ be thrown under the bus, although they’re been accurate with other high profile stories? And should we be concerned about Lil Wayne’s alleged addiction to said liquid substance? 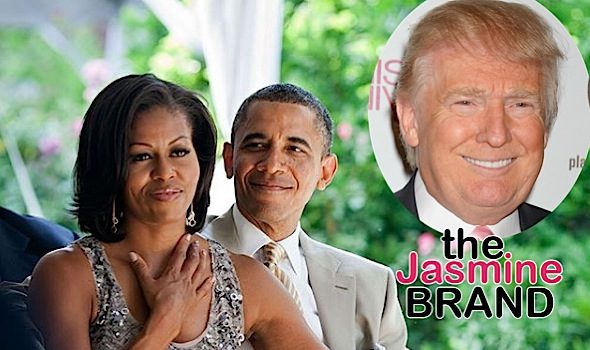 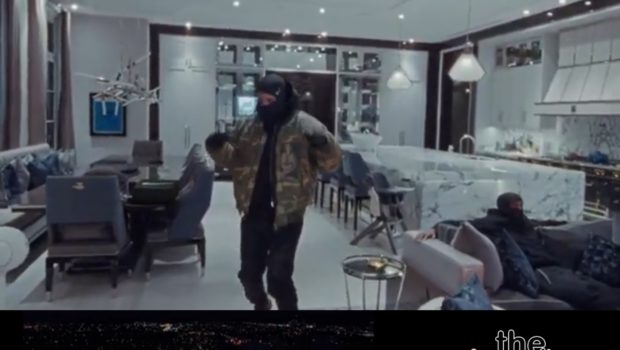 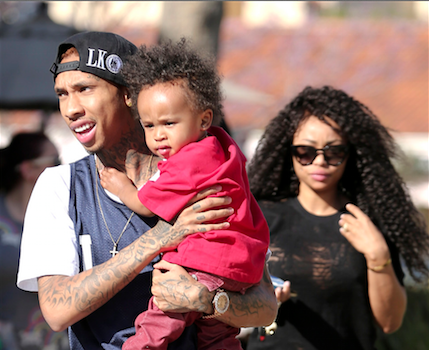