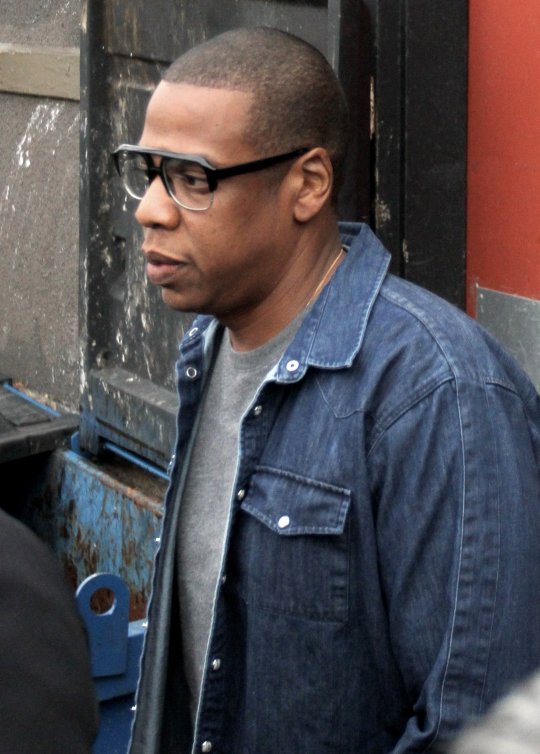 There’s nothing like waking up to new music. Thursday a.m., Jay-Z dropped a new song, titled ‘Open Letter‘, produced by Swizz Beatz. The Brooklyn native rhymes about his latest (controversial) vacation to Cuba(suggesting that he and President Obama even joked about it) and hinted about his new business moves (don’t fret, he’ll still have a seat at Barclays). Check it out. 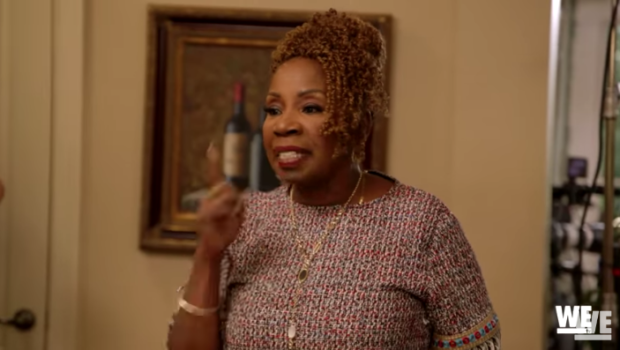 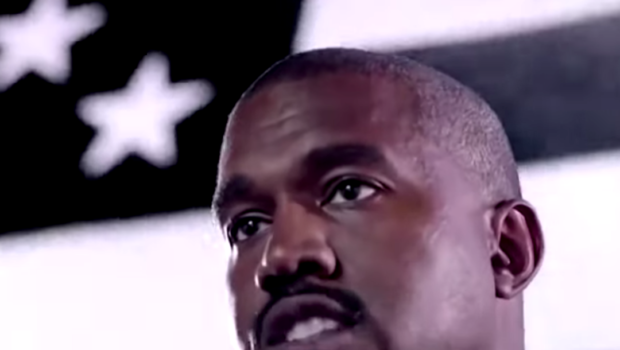