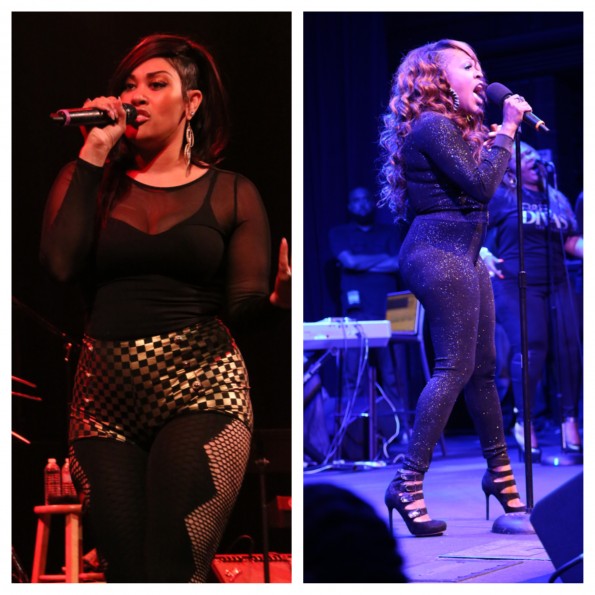 It’s an emotional time for a large part of the country. Only days after the George Zimmerman trial, those that disagree with the verdict are frustrated, upset and sad. This week, R&B Divas reality stars KeKe Wyatt and Lil Mo made a pit stop in the nation’s capital, performing at the Howard Theater. At the end of KeKe’s soulful set, she sang the popular gospel song “His eye is on the Sparrow”, dedicating it to Trayvon Martin’s parents. In the middle of the song, she broke down crying and shared with concert goers that she had lost a child before and had to give birth to the baby and leave the baby at the hospital. She continued with sharing that she knew that God had a plan for her and that is why she has a story to tell. She also said as a Mother she can only imagine the pain Sabrina (Trayvon’s mother) is going through. 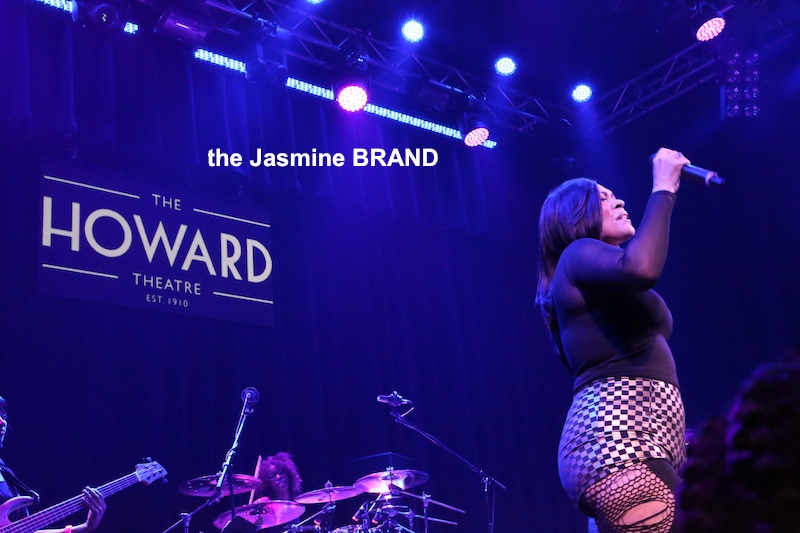 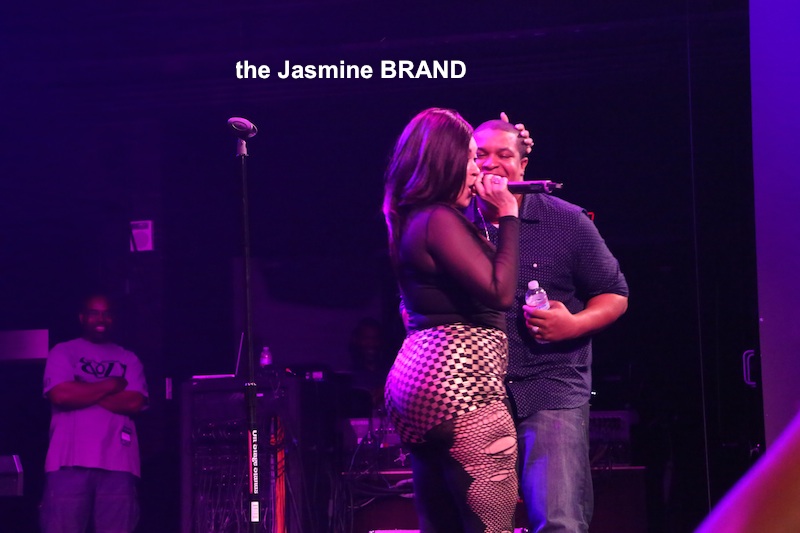 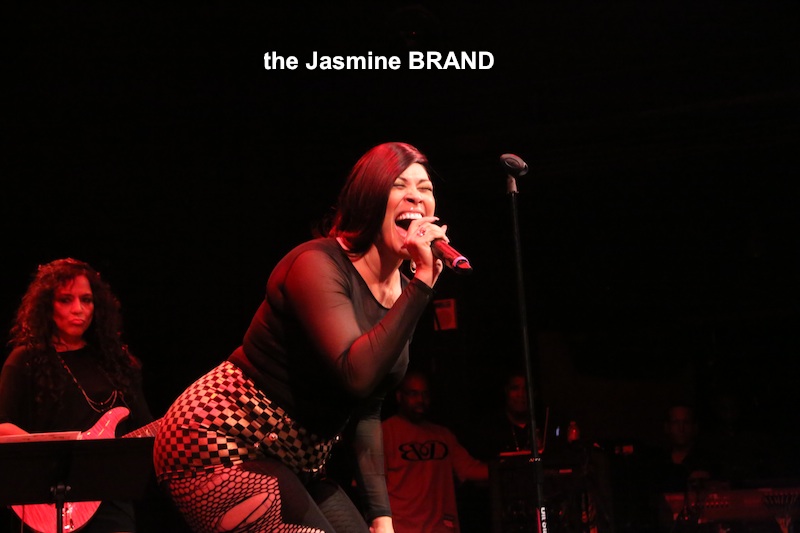 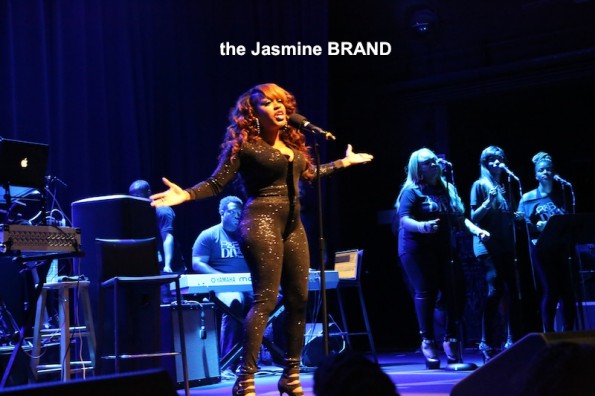 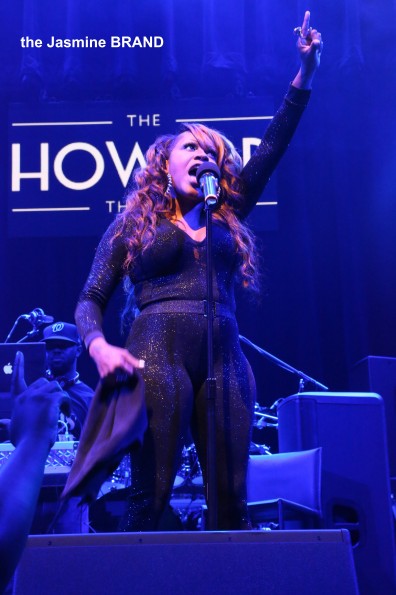 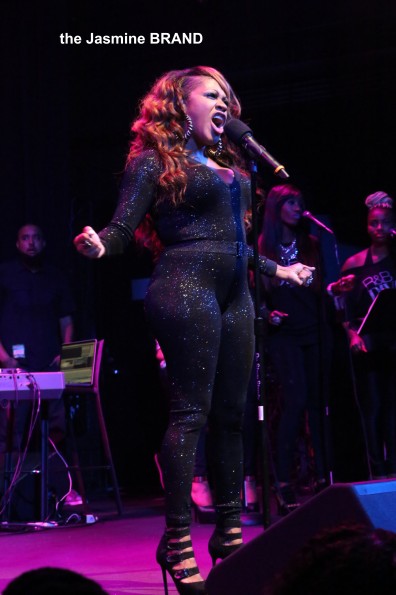 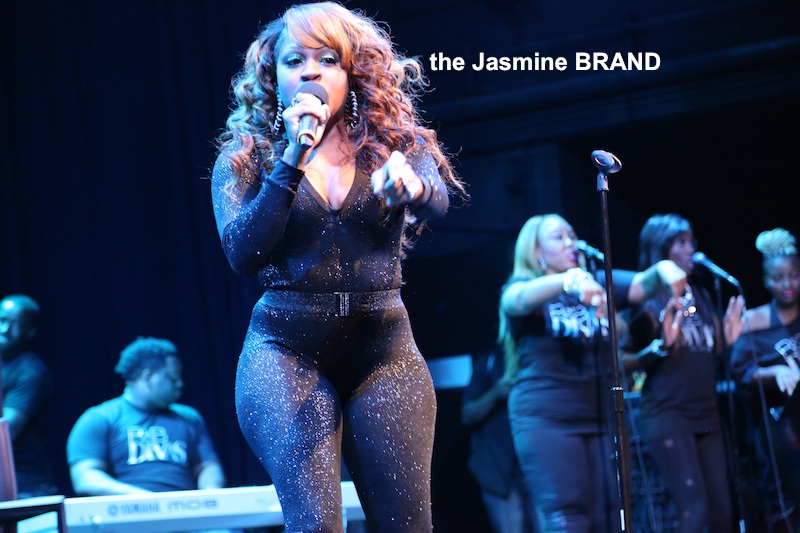 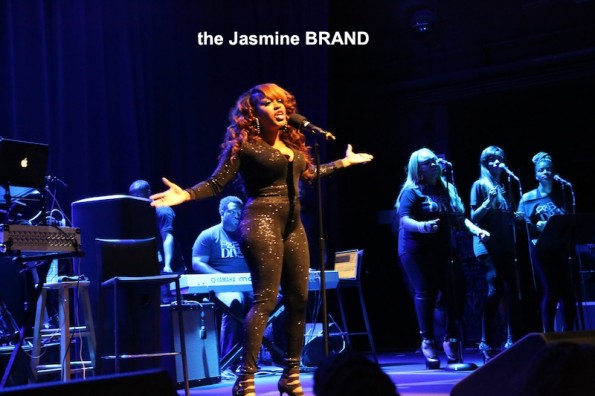 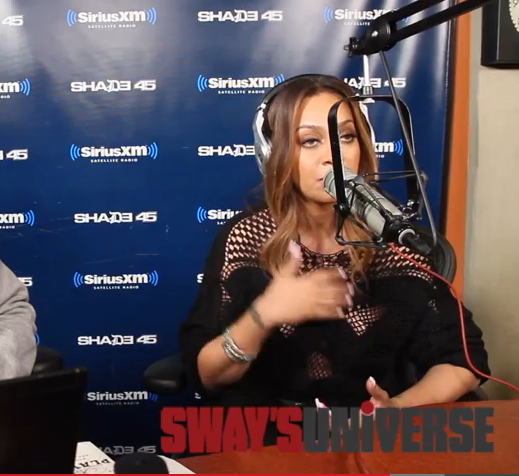 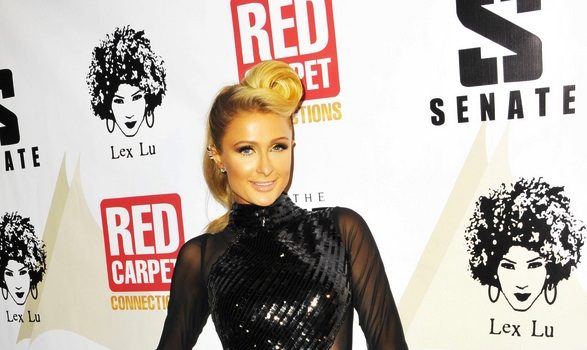 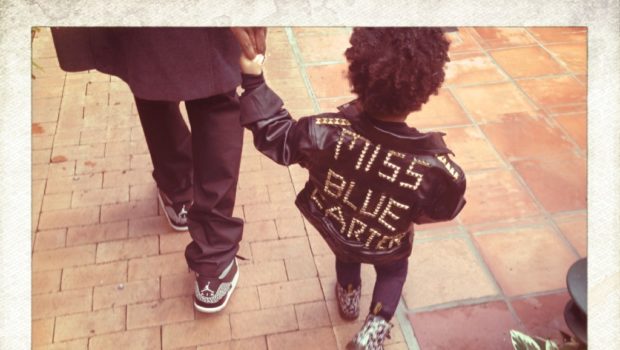