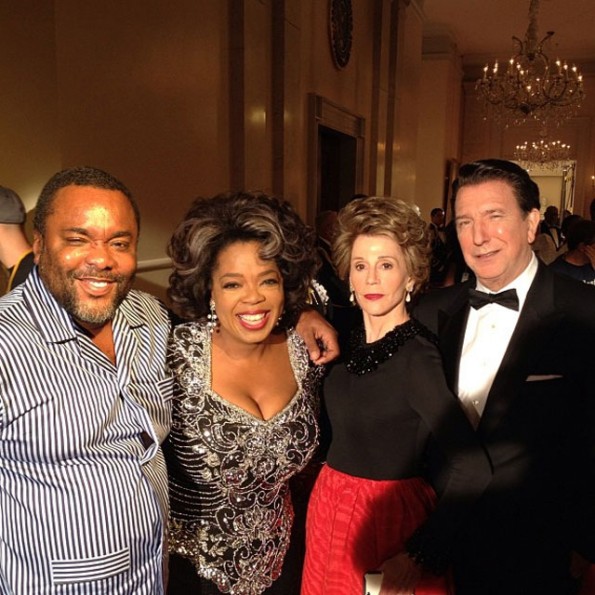 Last week, news hit that The Weinstein Company (TWC) was in arbitration with Warner Bros over use of the film title THE BUTLER. At the time, TWC was set to release a film of this name, directed by Lee Daniels and starring Forest Whitaker and Oprah Winfrey, on August 16th. However, Warner Bros alleged that the rights to the title belong to them, as the company also released a film called THE BUTLER in 1916. So what’s the latest? Over the weekend, Harvey Weinstein released the following statement, regarding the MPAA’s approval to allow the Weinstein Company to use The Butler title:

We are thrilled this has all come to an end and has been resolved.  The MPAA’s overturning of their original decision to now allow the use of ‘butler’ in the title is a victory for Lee Daniels, the film’s 28 investors who believed in it, America’s greatest attorney David Boies, and especially in the memory of my friend and the film’s producer Laura Ziskin.  Now we can focus on the importance of Lee Daniels’ film, the amazing performances by Forest, Oprah and the incredible cast who spent countless months bringing this story about American history and civil rights to screen.

Sweet. And in totally unrelated news, rapper J. Cole is apologizing to those with autism and their families for an offensive lyric in his Drake feature on ‘Jodeci Freestyle’. 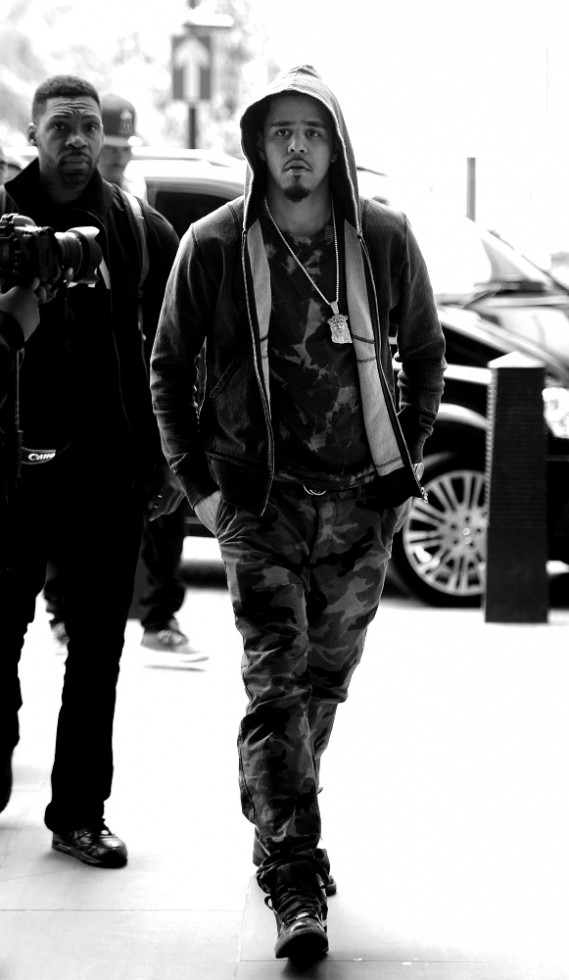 Sunday evening, he wrote the following on his blog:

Recently there’s been a trend that includes rappers saying something
offensive, only to be attacked for it in the media and pressured to
apologize. I have to be completely honest and say there’s a part of me
that resents that. I view rap similar to how I view comedy. It’s going
to ruffle feathers at times. It’s going to go “too far”. I do not
believe that an apology is needed every time someone is offended,
especially when that apology is really only for the sake of saving an
endorsement or cleaning up bad press.

With that said, this is not the case today. This letter is sincere.
This apology IS necessary.

In a recent verse on the song “Jodeci Freestyle”, I said something
highly offensive to people with Autism. Last week, when I first saw a
comment from someone outraged about the lyric, I realized right away
that what I said was wrong. I was instantly embarrassed that I would
be ignorant enough say something so hurtful. What makes the crime
worse is that I should have known better.

To the entire Autism community who expressed outrage, I’m moved and
inspired by your passion, and I’m amazed at how strong you are as a
unit. I have now read stories online from parents about their
struggles and triumphs with raising an Autistic child and I admire how
incredibly strong you have to be to do so. It’s touching. It also
makes what I said even more embarrassing for me. I feel real shame.
You have every right to be angry.

To anyone suffering from Autism, either mildly or severely, I am
sorry. I’m bound to make mistakes in my life, but in my heart I just
want to spread Love.

I want to educate myself more on Autism, and I’ll gladly own my
mistake and serve as an example to today’s generation that there’s
nothing cool about mean-spirited comments about someone with Autism.
People with this disorder and their loved ones have to go through so
much already, the last thing they need is to hear something as
ignorant as what I said. I understand.

To the parents who are fighting through the frustrations that must
come with raising a child with severe autism, finding strength and
patience that they never knew they had; to the college student with
Asperger’s Syndrome; to all those overcoming Autism. You deserve
medals, not disrespect. I hope you accept my sincere apology.

What are your thoughts on J.Cole’s apology? Was it necessary or do you agree that there is a growing trend that puts artistic limitation(s) on what artists are allowed to say? 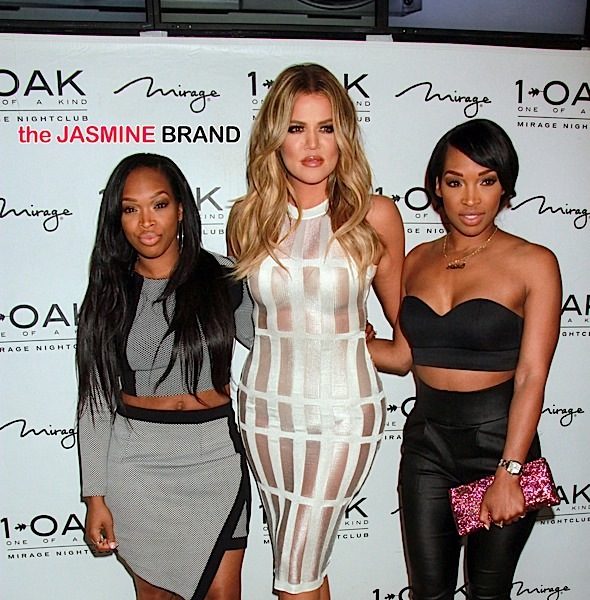 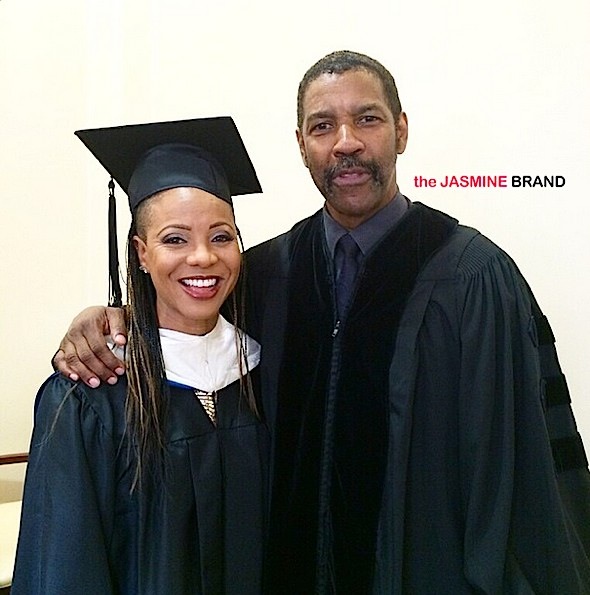 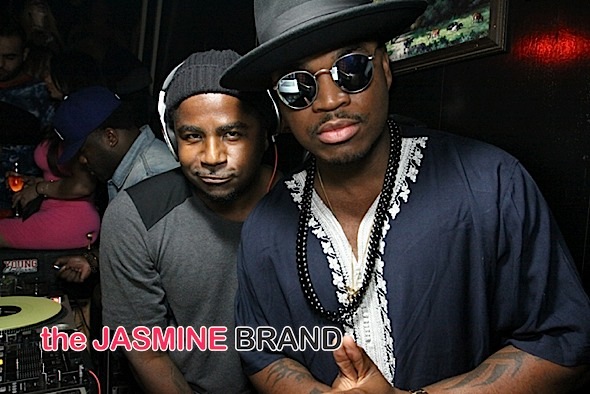 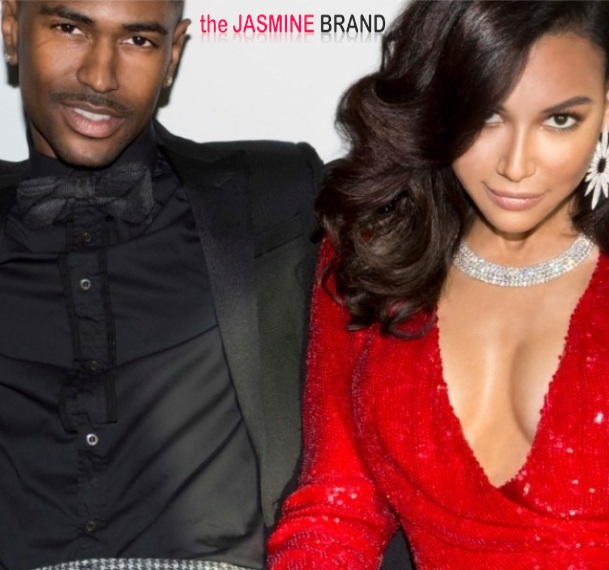 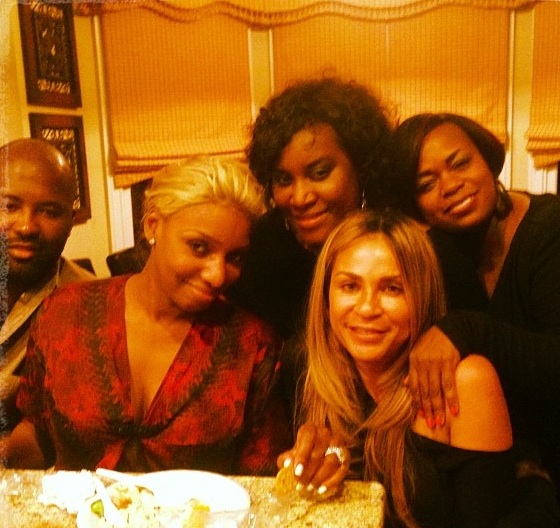 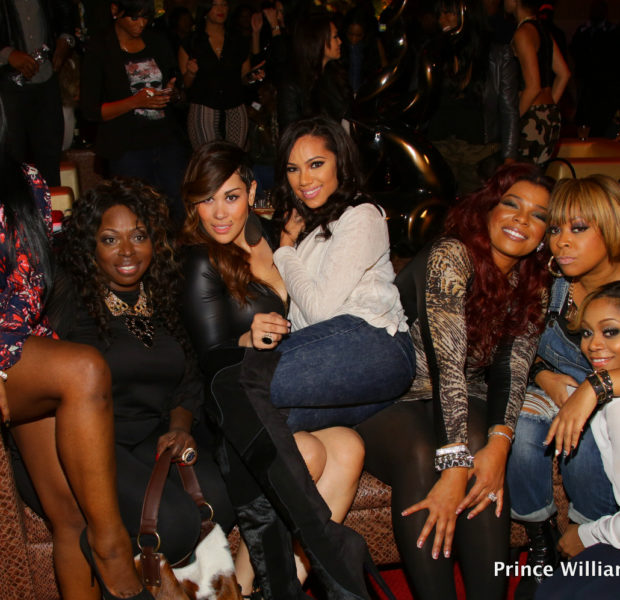 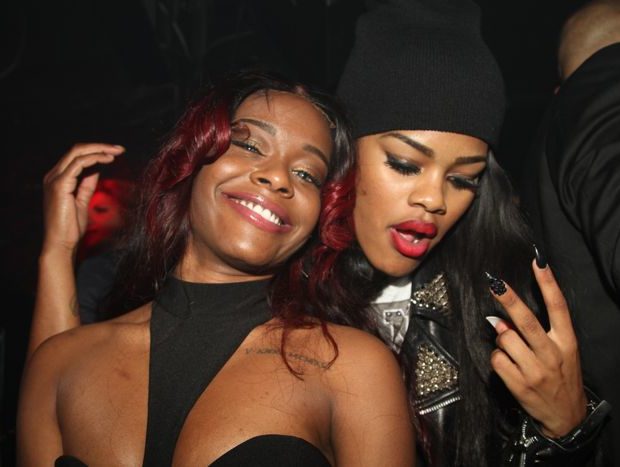 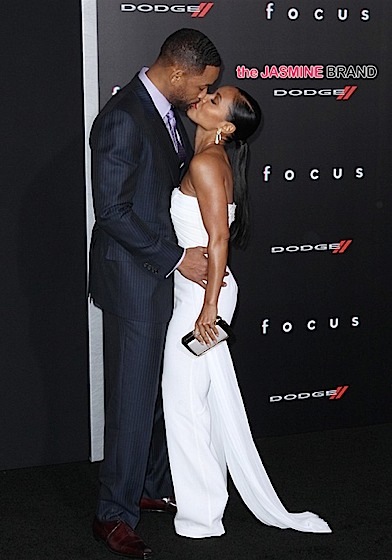 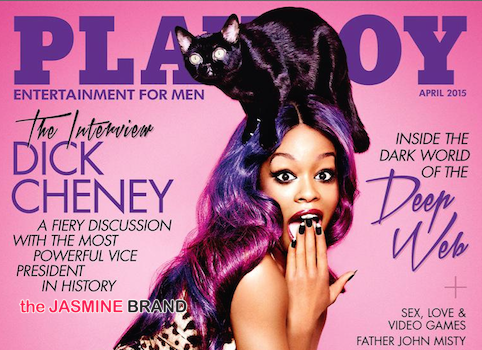 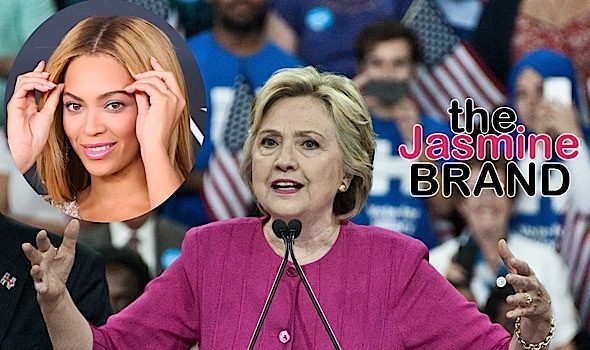