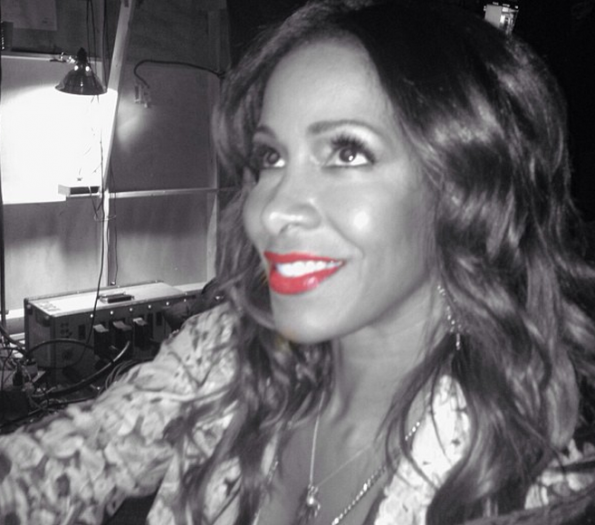 What’s life like when the reality TV cameras stop rolling? Those are one of the questions that I’m sure Sheree Whitfield will address on TV One’s documentary series, ‘Life After‘. Fans were introduced to all things Sheree in 2008, on the first season of Real Housewives of Atlanta. Formerly married to Atlanta Falcons player, Bob Whitfield, during four season on BRAVO, viewers watched her attempt to launch a fashion line (called She by Sheree), battle with Bob for appropriate child support and build an extravagant house (affectionately called Chateau by Sheree). 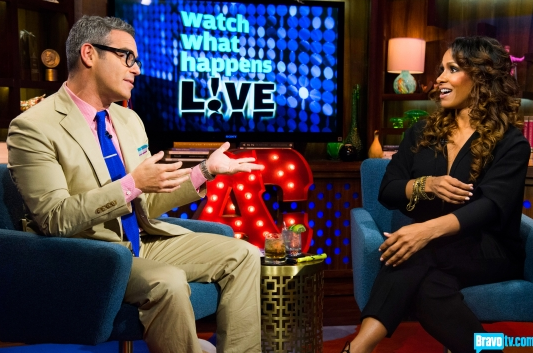 And while she’s no longer on the show, she’s continued with a few TV rounds, including: “Iyanla, Fix My Life” and “Watch What Happens Live”? What’s more? TV One recently confirmed that she’d be making an appearance on ‘Life After’. The press release stated:

Each half-hour episode presents those life-changing crossroads from the celebrity’s point of view, along with the views of colleagues, family and close friends. The stories behind the transformative event are revealed, highlighting the positive ways in which the performer evolved from the experience,” reports TV One. “Sheree Whitfield – the former The Real Housewives of Atlanta reality personality focuses her time on raising her children, participating in numerous charity events and building her jewelry brand, She by Sheree.

Tags: bravo, fix my life, life after, own, Real Housewives of Atlanta, recommend, RHOA, sheree whitfield, tv one, watch what happens live
Tweet Like Plus Pin It Share 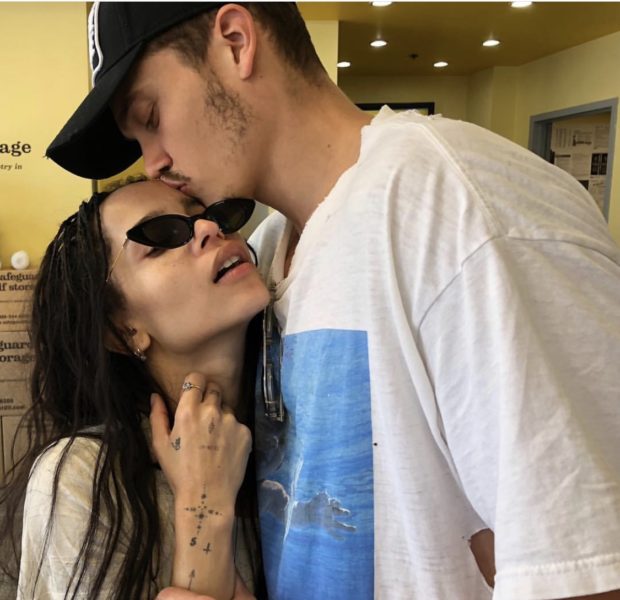 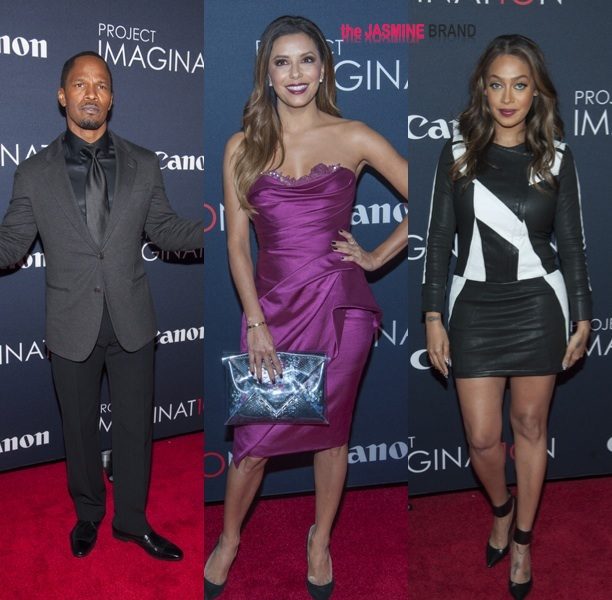 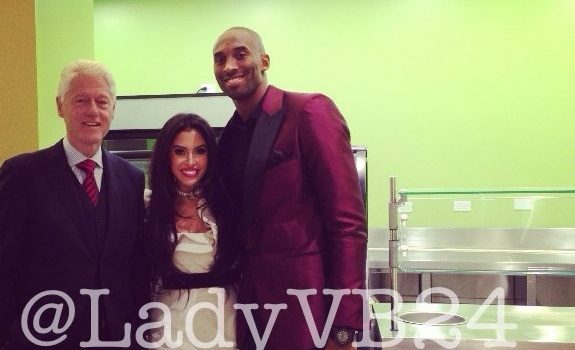 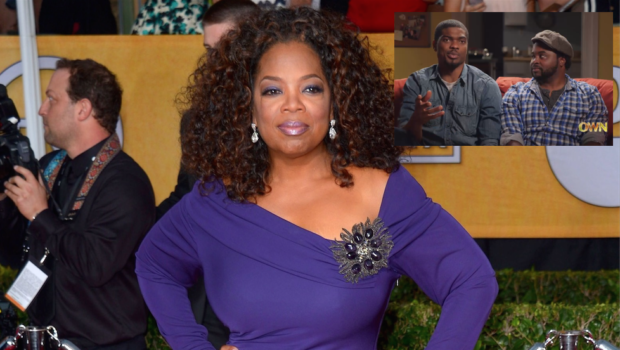 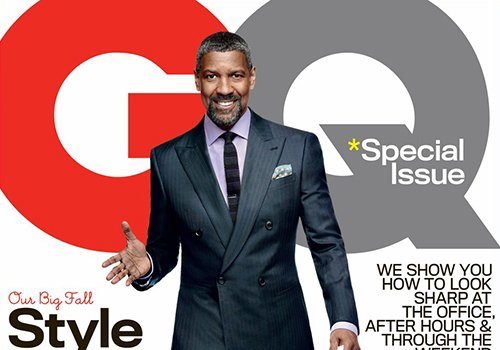