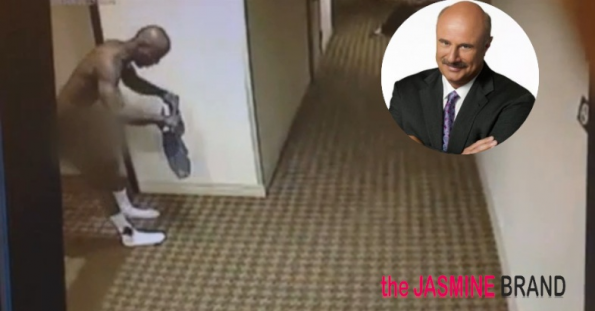 Last week, the public saw another side of rapper DMX (real name Earl Simmons). In fact, we saw a side that we weren’t so interested in seeing. The 42-year-old, Yonkers native was spotted running bucket naked in a Detroit hotel.

And when asked  the rapper stated,

‘I just felt like it. I’m not ashamed of nothing I got.’

X and the team were killing time at the hotel before the concert and dared each other to streak in the hallway. No one was aware that security cameras were rolling and it was just a playful dare between friends.

Some suggest that clearly, he needs help and it appears that another TV personality has stepped to the plate. Reportedly, Dr. Phil with sit down with the rapper for an hour long interview next week. This isn’t X’s first time seeking help on TV. Earlier this year, he appeared in an intense session with life coach Iyanla Vanzant on her show, ‘Iyanla: Fix My Life.’. The rapper claimed to blindsided by Vanzant’s questions and her attempted mediation between him and 20-year-old son Xavier, leading to him walking out of the interview. Later, he threatened to sue Oprah Winfrey (whose network the show appears on)  because of the negative attention. He explained:

If she was a dude I would have punched her right in her motherf**kin face! Iyanla set the whole thing up to make me look bad for ratings. That lady is toxic … My last words to her were that she can suck my d**k and she still can.” 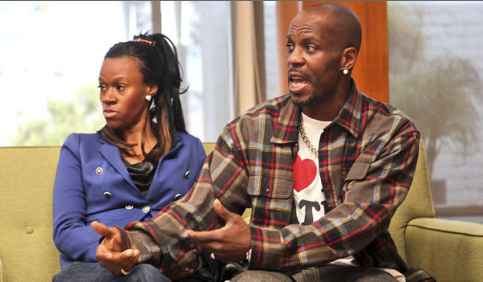 And in 2012, he and then wife Tashera also appeared on VH1’s ‘Couple Therapy’. Can Dr. Phil’s no nonsense approach help the struggling rapper? And will you tune in? [TMZ, Madame Noire]
Tags: celebrity news, couples therapy, DMX, dr. phil, iyanla vanzant, Iyanla: Fix My Life, oprah winfrey, own network, recommend, tashera simmons, thug life
Tweet Like Plus Pin It Share 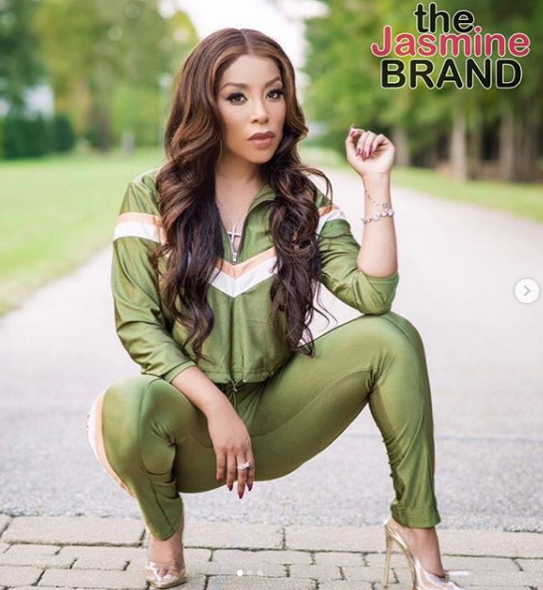 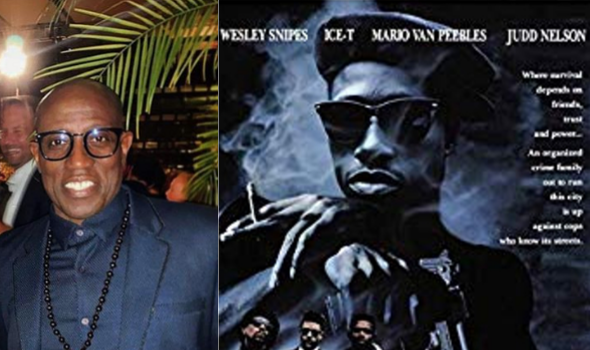 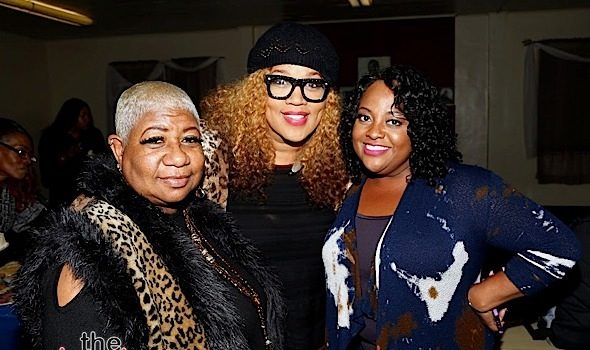