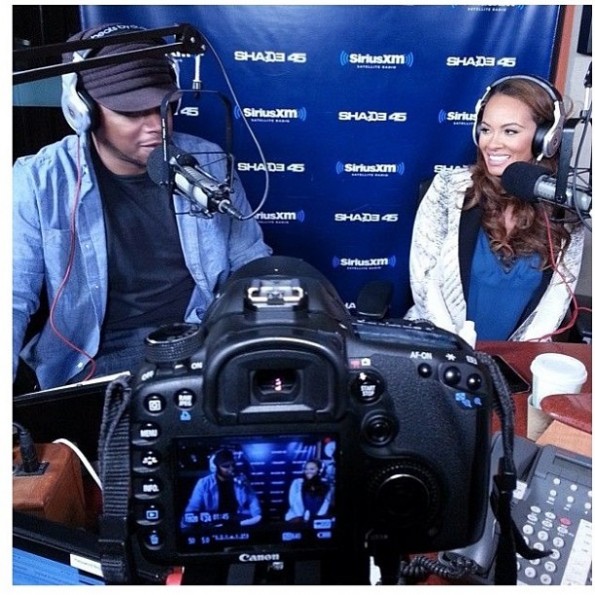 Basketball Wives break-out star, Evelyn Lozada, recently chatted with Sway in the Morning about tension between her and newbie Tasha Marbury, why she’s opting to keep her next relationship tight-lipped and the last time she’s uttered words to her ex-husband, Ochocinco. Peep a few excerpts.

How she felt about Tasha joking about her domestic violence incident:

I’ve known her for 13 years or so…So we go back…You know, this is the thing. You’re coming onto a show that’s established. Who else are you going to go after? The thing is that she picked the wrong thing to make fun about. You know we’re 6 episodes in, you 4k followers, on twitter, you ain’t poppin’ like that. You know and people were really offended. It’s just certain things you can make fun of and domestic violence is something that’s not funny to a lot of the viewers…Shaunie’s face in one of the scenes was like ‘What the hell?’ I have a following; a lot of the women are very supportive. It was just really tasteless. 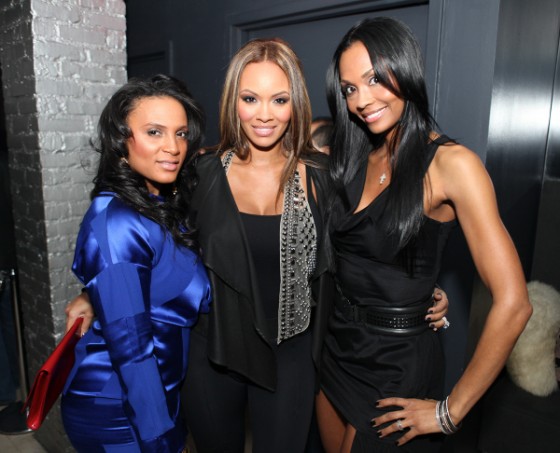 Why she didn’t tell Tasha about her storyline being mentioned in her book (The Inner Circle) before it was published:

She knew about the story in the book. My book is fiction. Nobody would’ve known that was in the book. But you decided to come on the show…and use it as as a story line because you didn’t have sh*t else going on…So, now she wants to act like she’s upset about it but I’m like ‘We talked about it…prior. You knew’. If you didn’t decide to do BBall wives it would’ve been a fart in the wind. Nobody woul’dve even known. He plays overseas no ones really paying attention to what he’s doing here.

If she’ll keep her next relationship public or private:

Listen, whoever I’m dating….will remain as private as I can keep it. No, I will not post pictures on Instagram. I will not talk about it. I have learned my lesson. I just don’t really want that for my next man.

If she still communicates with Ochocinco:

Oh, no. We don’t communicate. I don’t have any ill will…I feel like that’s something and his family have to deal with. The last time I talked with [him] was on January 11th. A lot of domestic violence survivors always want to come back…You fall for the okey-doke….I haven’t talked to him at all.

If she and Rihanna ever spoke about their domestic violence experiences: 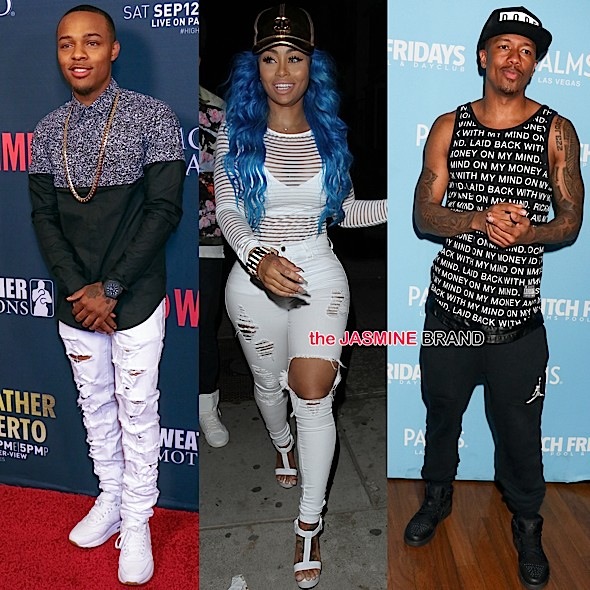 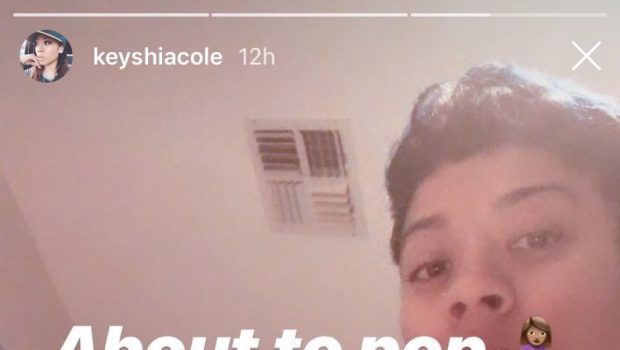 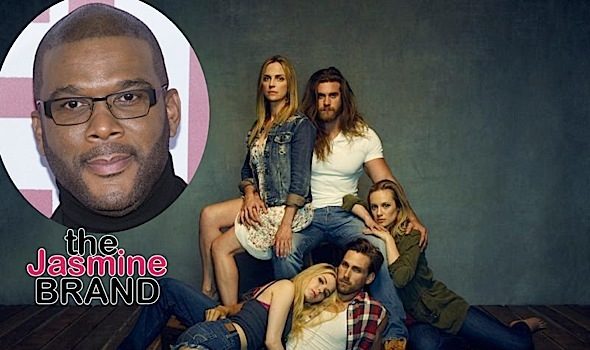 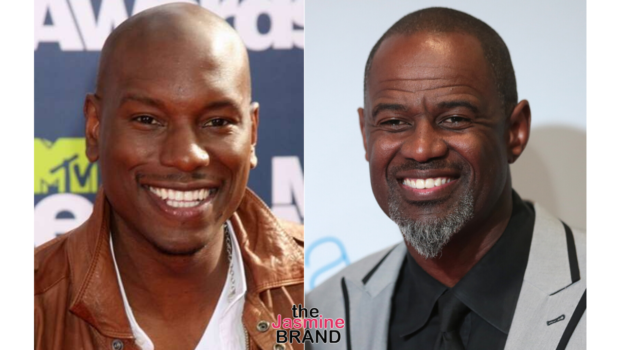