The fallout between Beanie Sigel and Meek Mill continues. As you know, the former Roc-A-Fella-Records emcee was allegedly knocked out by one of the members of Meek’s team. And now Beans is spilling all sorts of tea. Specifically, he’s weighing in on the beef between Meek and Drake. During an interview with Taxstone, Beanie says that he believes that Meek’s girlfriend Nicki Minaj and Drake may have been intimate in the past, which made Meek upset when he found out. He says of Drake’s status and ghostwriting claims,

Drake don’t gotta live by the rules we live by, or [the rules] you claim to live by. He’s not a street n**ga. He’s not from the streets, so he don’t gotta live by that code. You can’t look at that man in a different light because he got armed security or whoever he got. He’s the f**king biggest thing in music, n**ga! A pop star. Who cares if he not writing that s**t? That n**ga saying some s**t. I don’t give a f**k. It’s not taking away from your money or any of that. 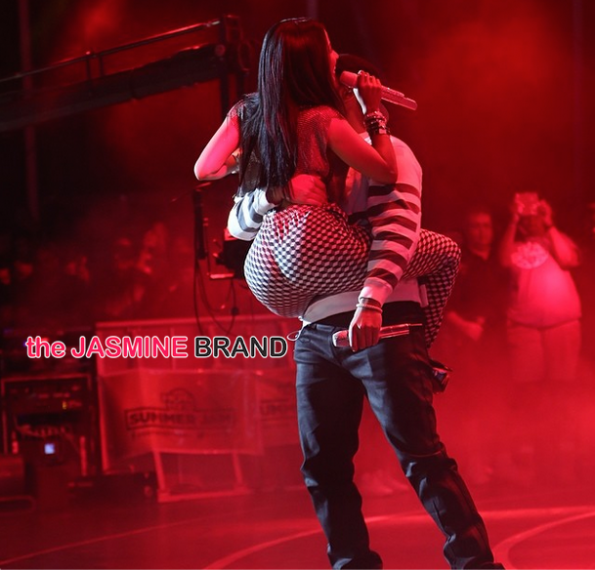 He speculates on Minaj and Drake,

So what’s the real reason why [Meek] was mad at Drake? In my point of view? You was laying in the bed one night, you rolled over and you looked at her [Nicki] and you asked her, ‘You f**k that n**ga?’ And she ain’t answer you in the way you wanted to.

In the clip below, Beanie also notes that he did help write some of Meek’s lyrics in his diss track to the Game. 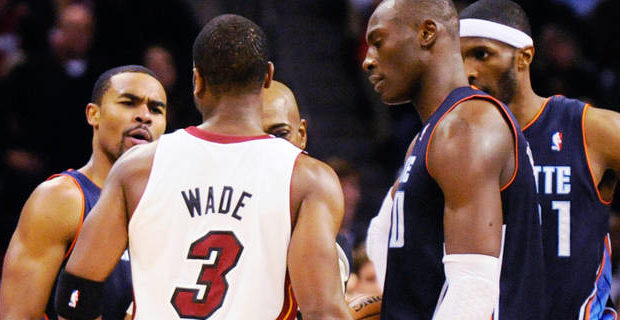 [Video] Dwyane Wade Gets Suspended, Defends Himself on Twitter 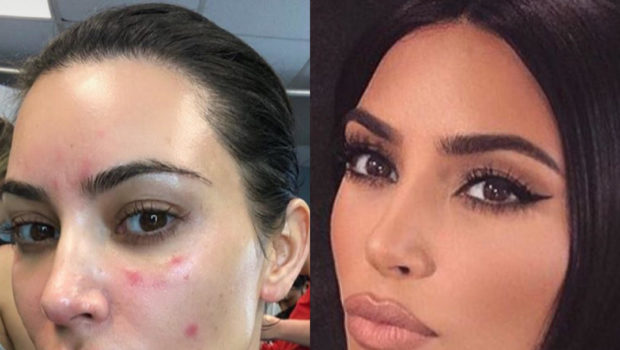 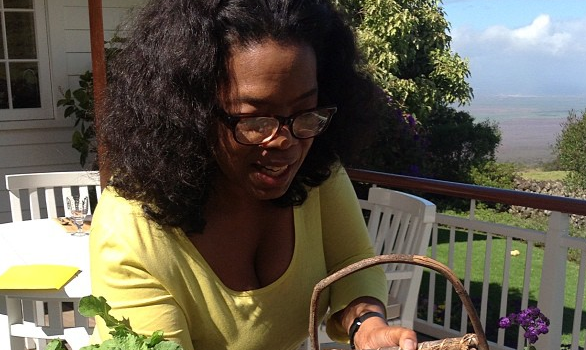