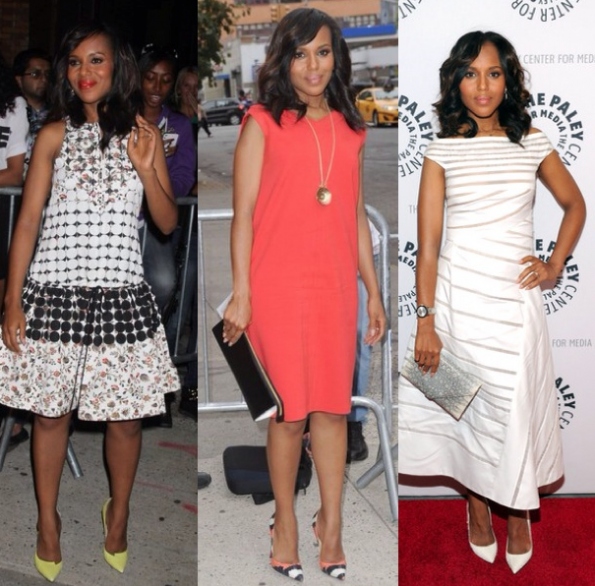 Told ya so! Kerry Washington star of hit show Scandal is reportedly pregnant. According to Us Weekly, the 36-year-old actress is expecting after secretly marrying San Francisco 49ers baller  Nnamdi Asomugha. Intially, we became suspicious when Washington showed up on the Emmy’s red carpet, glowing and wearing a loosely fit Marchesa (Spring 2014) gown. And our speculation, like most of yours, seems to be correct. Washington who has been very mum on her marriage (the pair have yet to be photographed together) told Glamour Magazine,

I’m walking around in the world with my ring. And when people say congratulations, I say thank you, but I’m going to continue to not talk about it and just let it unfold.

Kerry has yet to confirm or deny pregnancy reports, but rumor has it, she’s four months. If true, this is both Kerry and hubby’s first child. 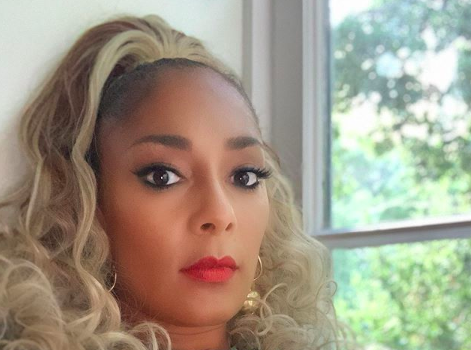 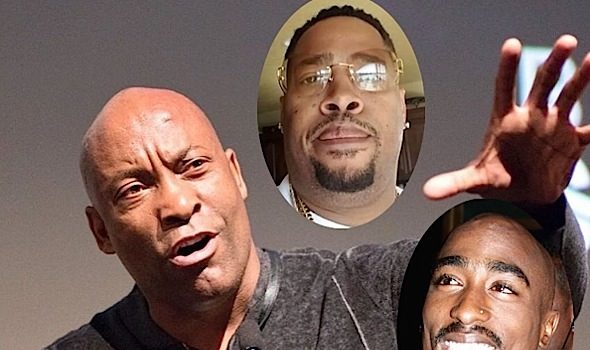