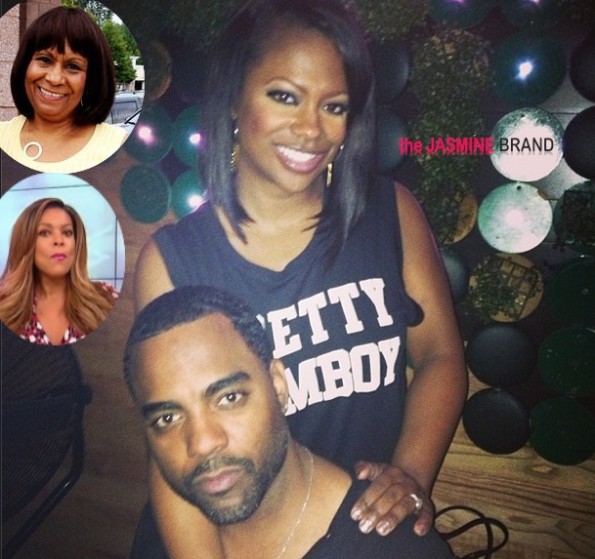 Sometimes, all it takes is a seed, a small thought, implanted in someone’s mind, that creates a blossoming, negative thought. I’ll admit, it’s happen to me before. And according to Real Housewives of Kandi Burruss, that’s exactly what happened to her mother. One teeny, tiny, comment made about her fiance (Todd Tucker), has Mama Joyce up in arms about their relationship. In an interview with ABC News Radio, Kandi shares that the reason her mother doesn’t like her fiance, is because of comments made by talk show host, Wendy Williams.

On why Mama Joyce Hates Todd:

I can tell you when it started. Last year when Wendy Williams was commenting on our show every week and she was like, ‘[Todd’s] an opportunist. I think he’s an opportunist.’ Next thing I know, my momma comes back and is like, ‘Wendy said that he was an opportunist.’

On how Mama Joyce has halted wedding planning:

I haven’t decided yet if I want something that’s small and just us or if we wanted to do something bigger and invite people. What was stopping me from even planning is the fact that my mom is not being supportive. It’s like, okay do I really want to have a wedding and my mom may not show up or if she does show up she’s going to be mean and negative? You know, you don’t want the bad energy either.

On why she still loves Todd despite the family rift:

I just love everything about him…He’s very smart. He’s very intelligent. He’s a leader. He’s not the type that’s going to try and tell me what to do, but he’s great at helping guide me in a way.  And I think that I need a man that’s just as strong so he can deal with me because…I can be a little strong.

Check out a teaser of the new season, where Mama Joyce let’s loose on Mr. Tucker. 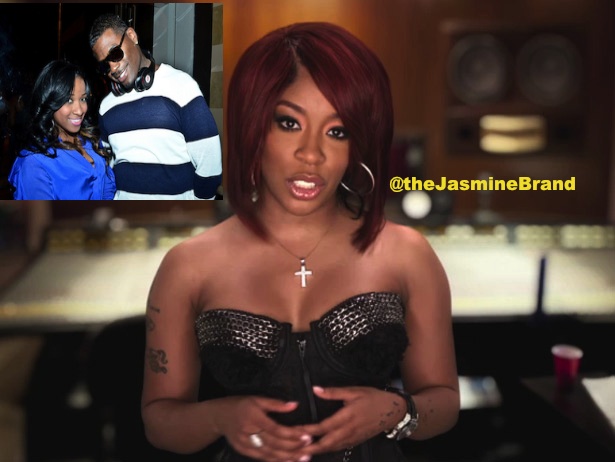 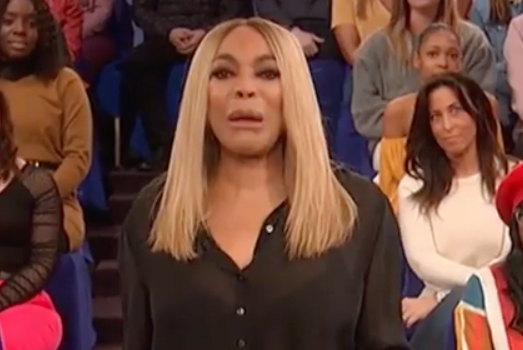 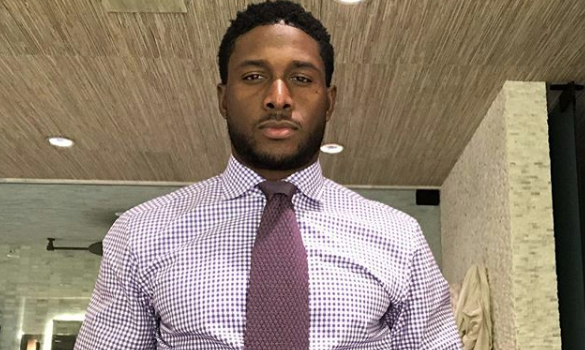 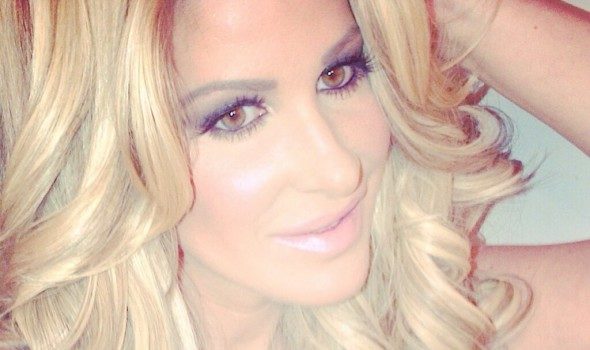